The Many Journeys of Photographer Kati Horna 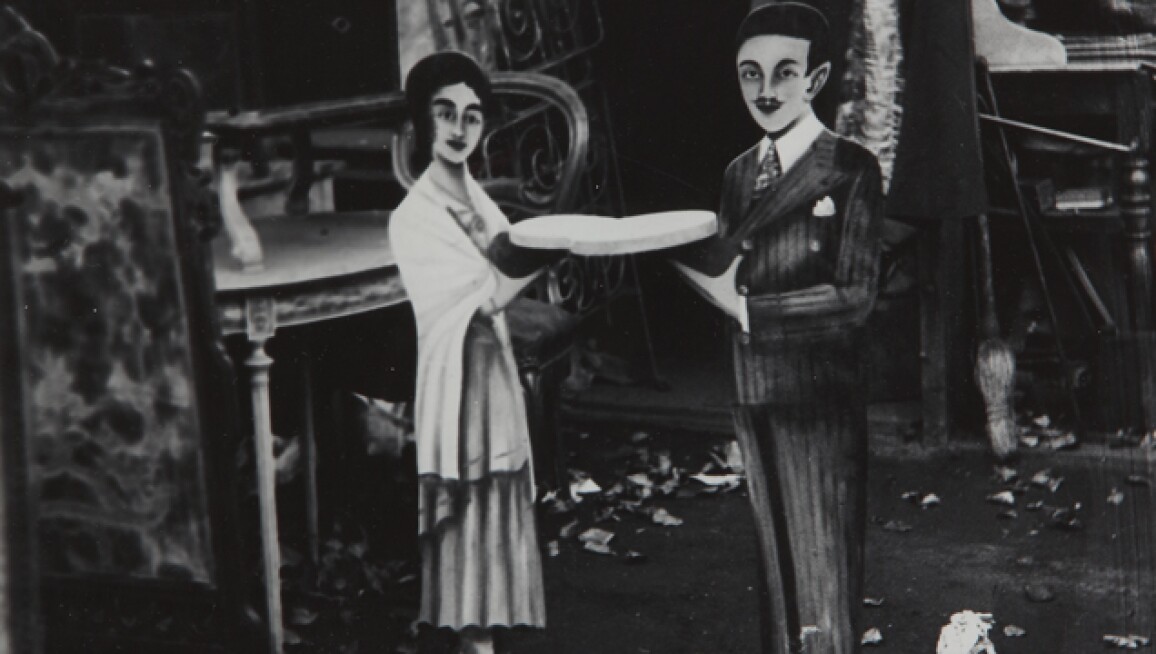 Kati Horna's spectacular trajectory as a female photographer encompasses several cities. This fall, Sotheby’s Los Angeles' S|2 exhibition of her work provides a comprehensive visual history of Horna’s inspiring and diverse travels. First, her native Budapest, then Berlin, and later Paris, where her unique aesthetic began taking form. In early 1937, shortly after the outbreak of the Spanish Civil War, Horna moved to Spain, where she was committed to the wartime revolutionary struggle of Spanish Anarchists. Horna finally settled in Mexico, where she spent the rest of her life. There, she became one of the most active photographers within the city’s effervescent cultural scene. In many of Horna’s photographs, reality and illusion intermingle seamlessly, serving as windows into fantastic worlds created from memories, anxieties and fantasies. “I am allergic to the question of where I am from. I fled Hungary, I fled Berlin, I fled Paris and I left everything behind in Barcelona,” Horna said in her final years of life. Click ahead to follow Horna’s many journeys through the photos she took along the way.