Fascinating Photographs from the Collection of Stanley B. Burns, MD 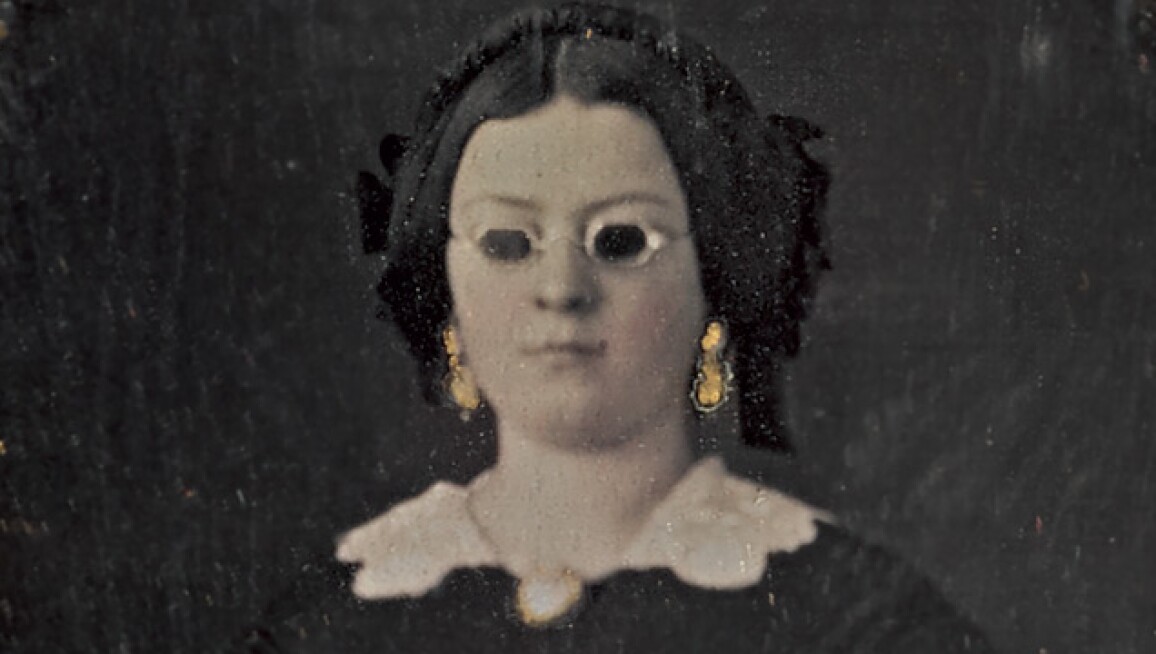 This fall, Sotheby’s is pleased to offer a selection of important daguerreotypes from the noted collection of Stanley B. Burns, MD. Collected with passion over the last four decades, this unusually fine group of daguerreotypes provides a fascinating glimpse into mid-19th century life, from astonishing medical studies and occupational portraits to rare gold mining landscapes and early cityscapes. Click ahead for a preview of highlights.