The Evocative Light and Landscapes of John Atkinson Grimshaw Click on the image above to see the works being offered in the upcoming sale, which display Grimshaw’s diverse artistic talent for capturing detail whilst producing enchantingly mysterious works of art. 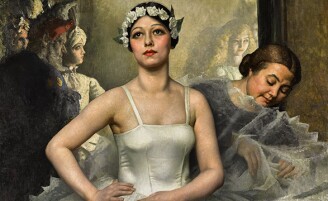