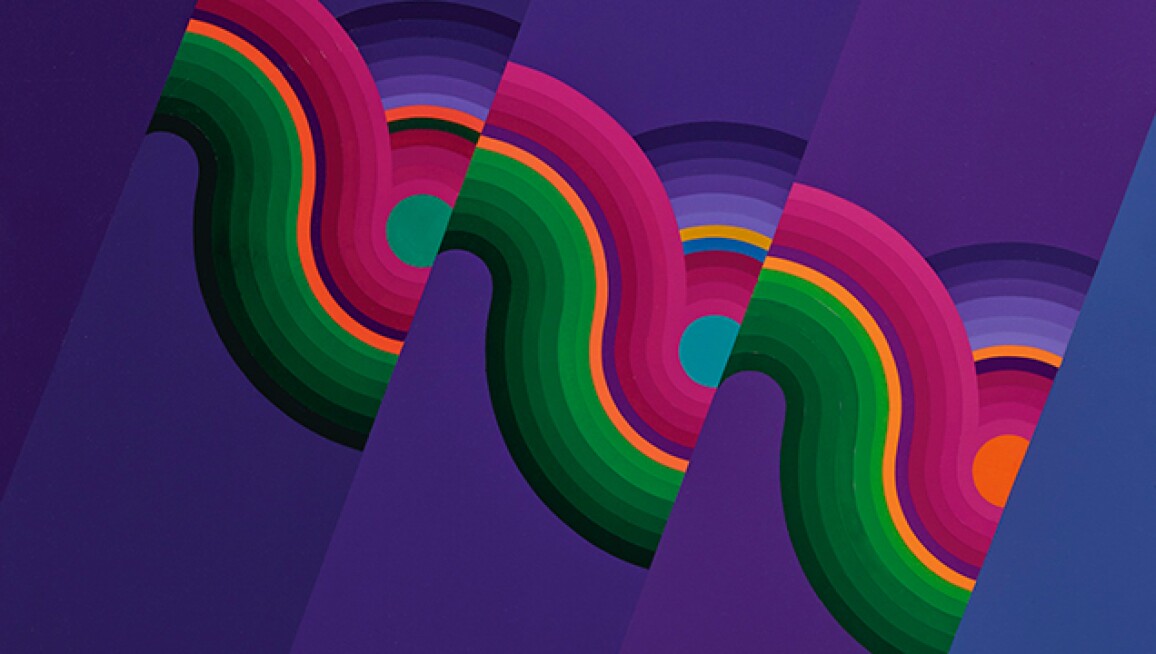 Latin American artists have been at the forefront of 20th century avant-garde movements such as: Geometric Abstraction, Kinetic, Conceptual, Concrete and Neo-Concrete Art. As such, Sotheby’s has integrated these highly sought-after works into our Contemporary Art auctions. Click ahead for a look at the Latin American art highlights to be offered in the Contemporary Art Day Auction on 17 November.