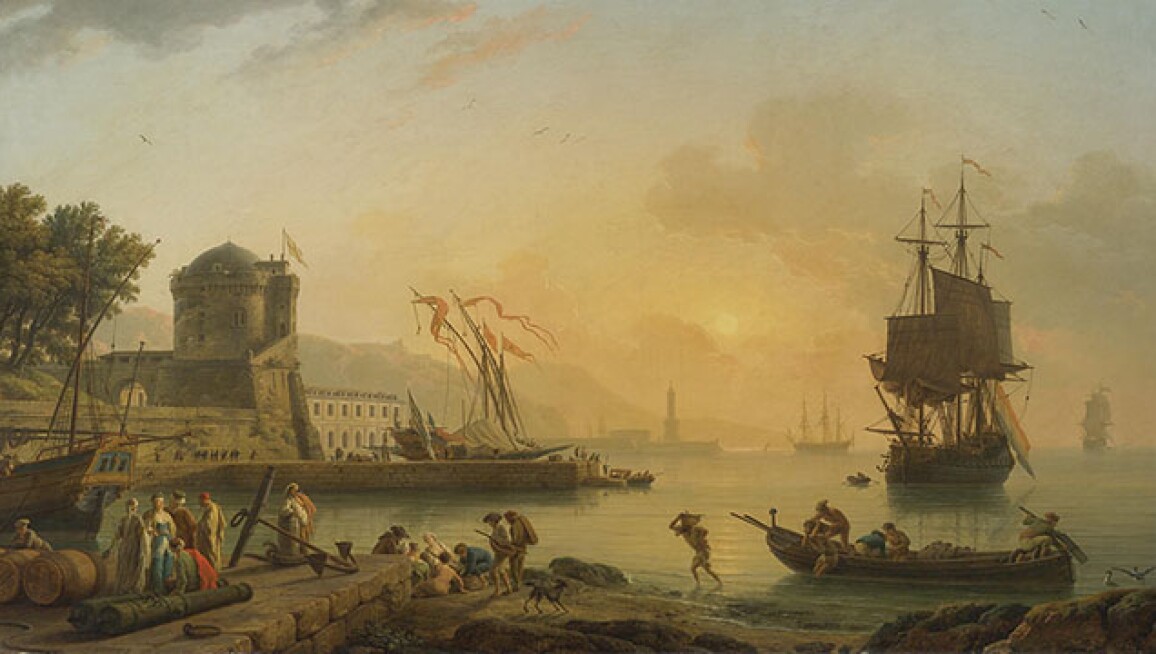 Established in 1967 and celebrating our 50th anniversary this year, Sotheby’s Toronto is Sotheby’s longest-standing regional office. Our central location in Toronto’s famed Yorkville neighborhood provides clients with a full range of services, resulting in remarkable consignments and sales across categories and around the globe. Click ahead to read the stories behind these memorable works with Canadian provenance.