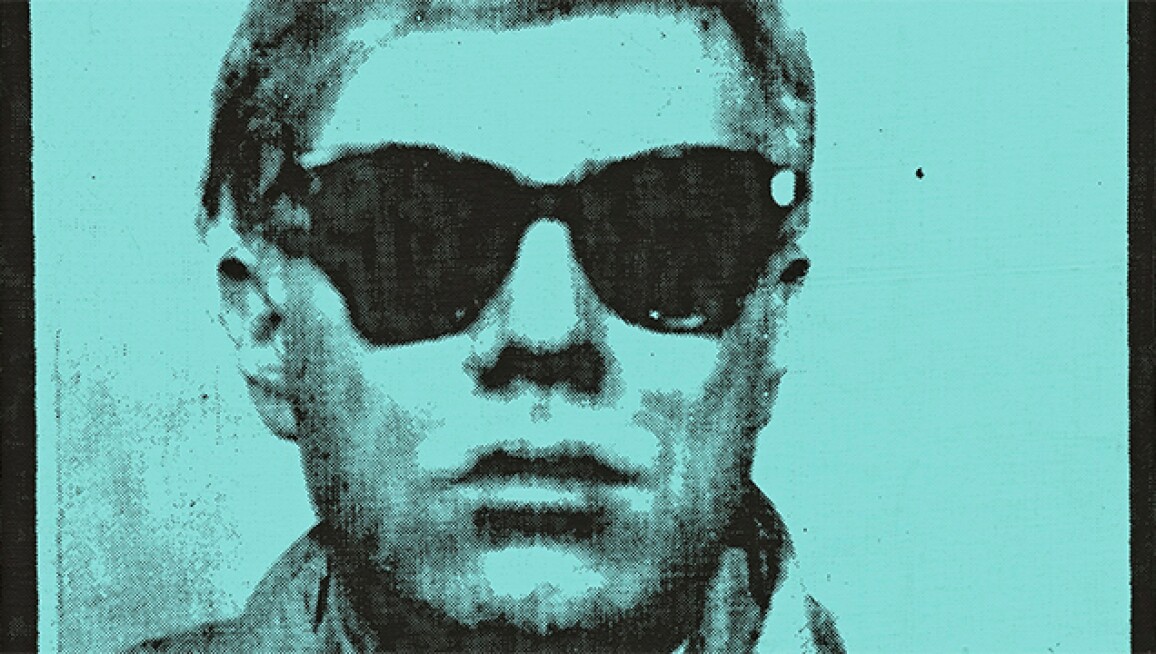 An early self-portrait by Andy Warhol will lead the Contemporary Art Evening Auction in London on 28 June. Alongside Self-Portrait, 1964, two collaborative canvasses by the twentieth century's most iconic figures – Warhol, and his protégé Jean-Michel Basquiat will be offered for sale, from the collection of fashion designer Tommy Hilfiger. Basquiat's Untitled, 1982, recently set the auction record for the artist at Sotheby's in New York. These exciting paintings, which bring together familiar motifs from both artists, will be accompanied in the saleroom by works by other titans of contemporary art such as Tom Wesselmann, Roy Lichtenstein and Gerhard Richter. Click ahead to see highlights from the sale.