Picasso Ceramics from the Estate of Wagner Thielens 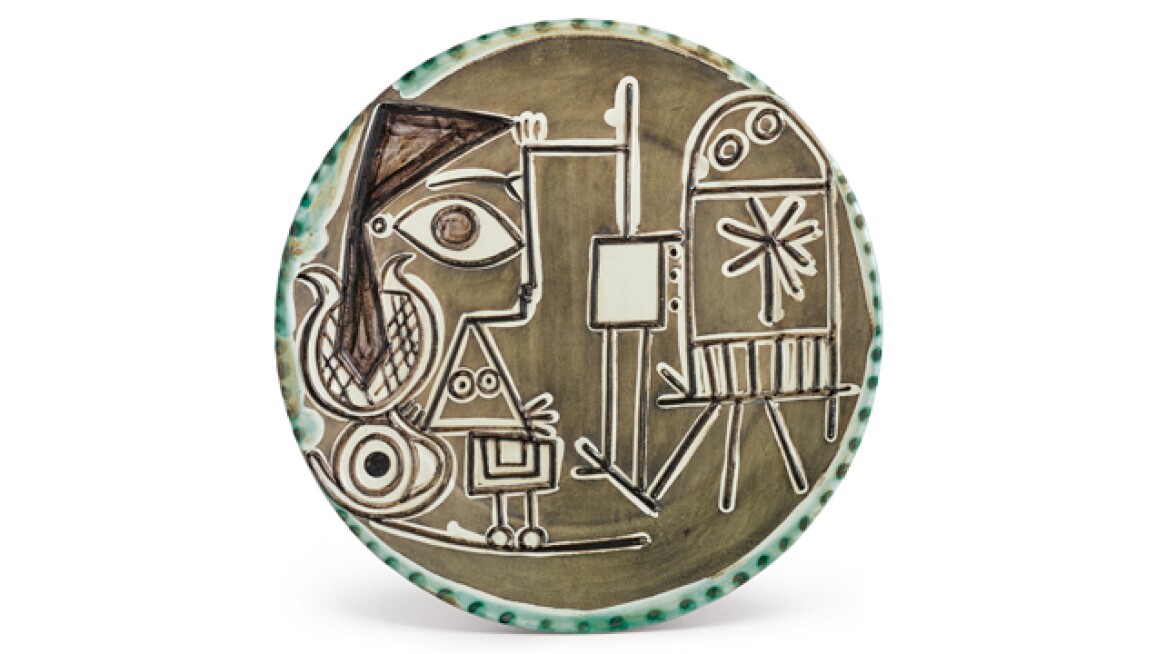 Over the course of two decades, Pablo Picasso created over 3,500 unique and editioned ceramic works fired in clay. Picasso’s ceramic works were rarely studied or appreciated during his lifetime. However, in recent years his ceramics have enjoyed broader recognition for their inventiveness and originality, showcased in museum exhibitions, sold at auction and collected with fervent enthusiasm. The first session of Sotheby’s Prints & Multiples sale is dedicated entirely to Picasso’s editioned ceramics, the vast majority of which coming from the Estate of Wagner Thielens (lots 1–51). The breadth of form and imagery represented in Mr. Thielens’s collection provides an ample lens with which to further delve into Picasso’s work, notably his use of animal, classical and female imagery and the way in which he looked to the past for inspiration while creating something unmistakably modern. Click ahead for highlights from this important collection.