Leave the Winter Behind with These Lush Visions of Spring 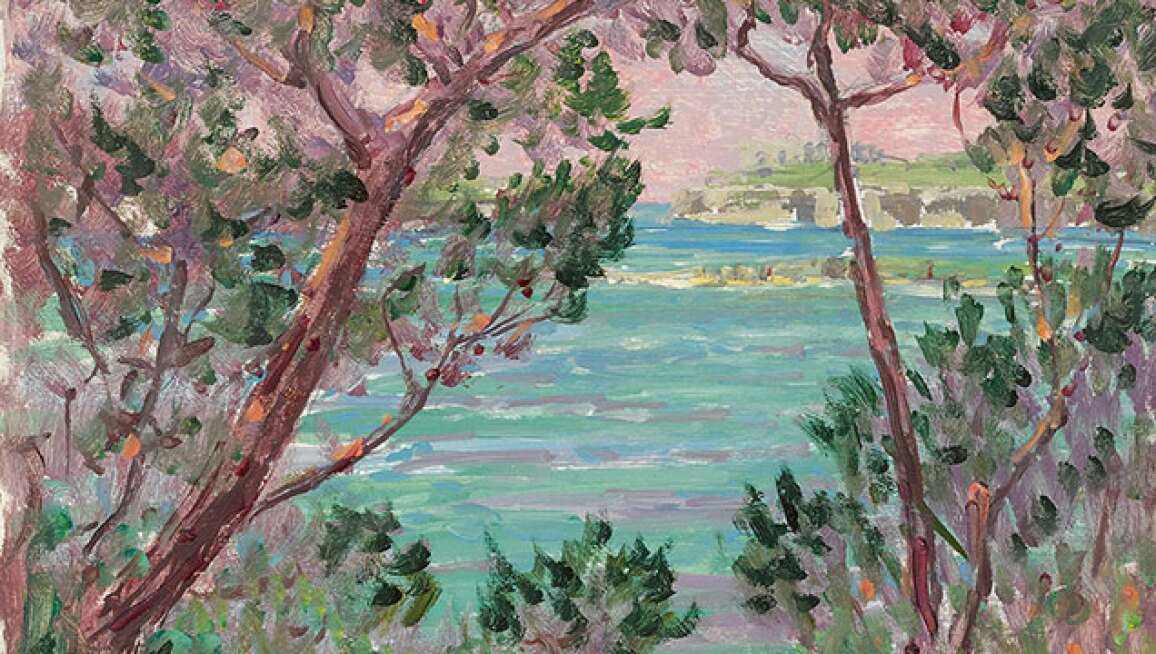 In the middle of winter, Sotheby’s American Art Online sale (9-23 January) offers a much-needed escape with a selection of verdant landscapes and sumptuous floral bouquets to remind us that Spring is just around the corner. Click ahead to glimpse eight greenery-infused artworks.