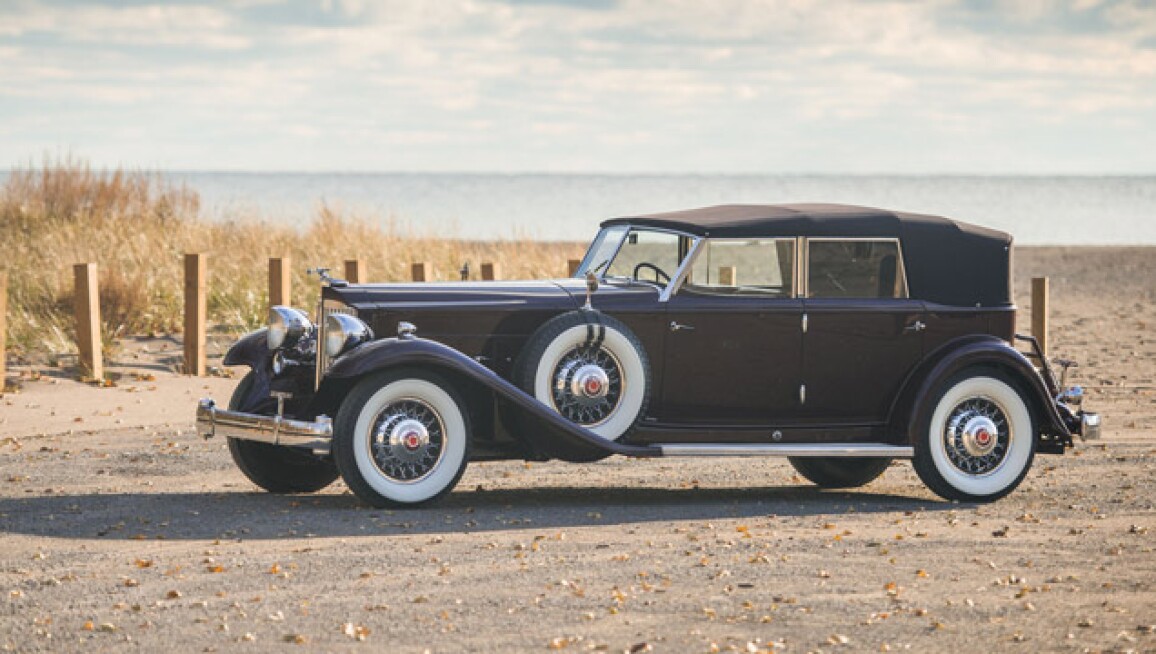 Hailing back to the earliest days of motoring, automobiles have long fascinated America. Indeed, for much of the 20th century, the automobile served as an important, and often times transformative, part of American identity. Click ahead for ten American-made cars selected from RM Sotheby’s upcoming Arizona sale, each of which paints a distinct image of American culture and history. –Jake Auerbach