Charting America, from New York to the Western Frontier 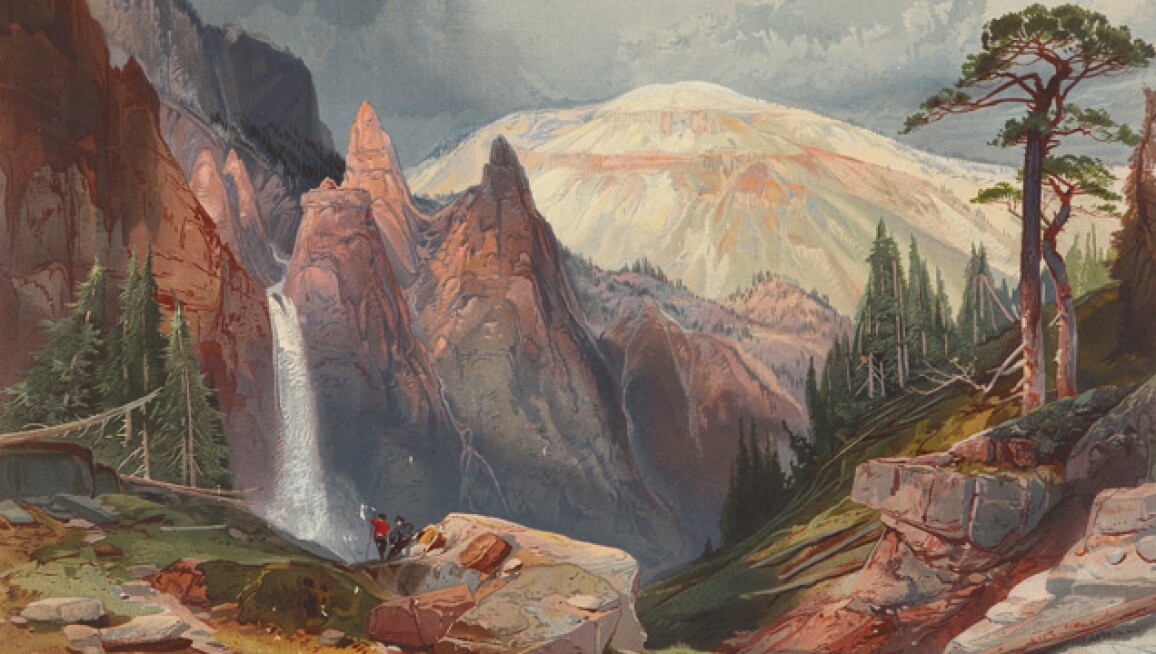 Depicting cities such as New York and Charleston and the open spaces of Yellowstone and the Grand Canyon, historic maps, lithographs and more offer a fascinating glimpse of the American past. See the Brooklyn Bridge before its completion, “the greatest American landscape book of the post-Civil War era” and a series of magnificent panoramas of the American West. Click ahead to check out the view.