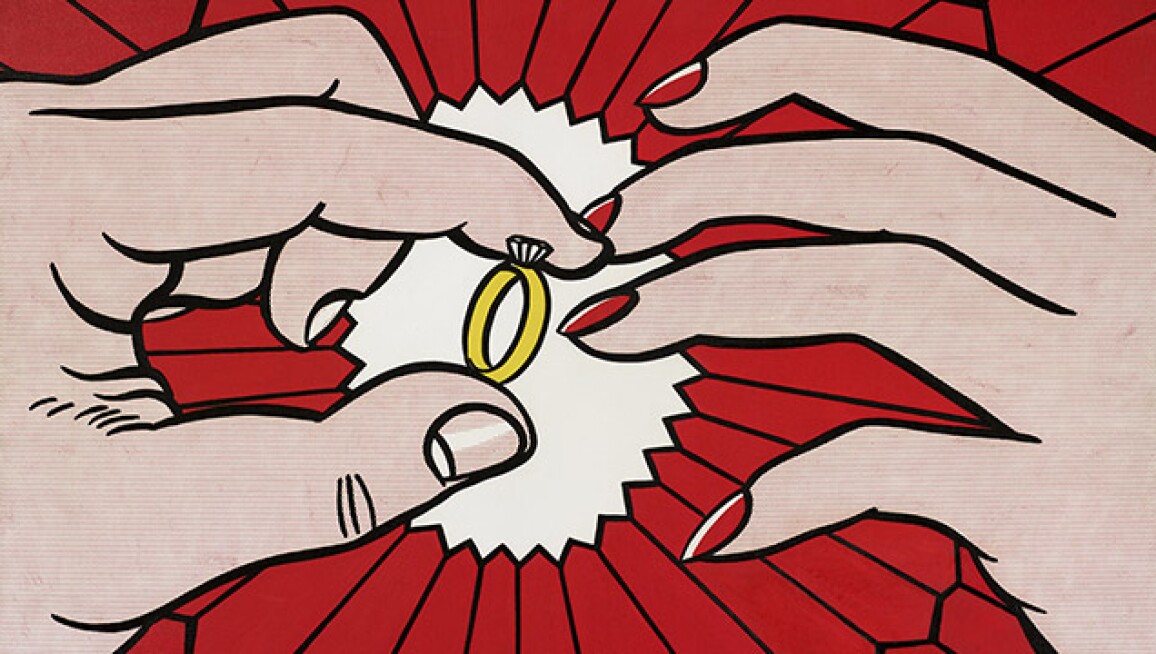 For more than 40 years, Sotheby’s Chicago has been a resource for a multitude of museums and countless collectors throughout the Midwest. Offering a wide range of services and the expertise of our in-house specialists, Sotheby’s assists clients across the region with consigning, appraising and acquiring artworks, jewellery and decorative arts. From a pivotal Roy Lichtenstein to a gorgeous Van Cleef & Arpels diamond and ruby brooch, many notable artworks and objects sourced through the Chicago office have achieved impressive results at auction. Click ahead to read the stories of some particularly remarkable highlights with Midwestern provenance.