Highlights from the Collection of Philanthropist Ruth Sharp Altshuler 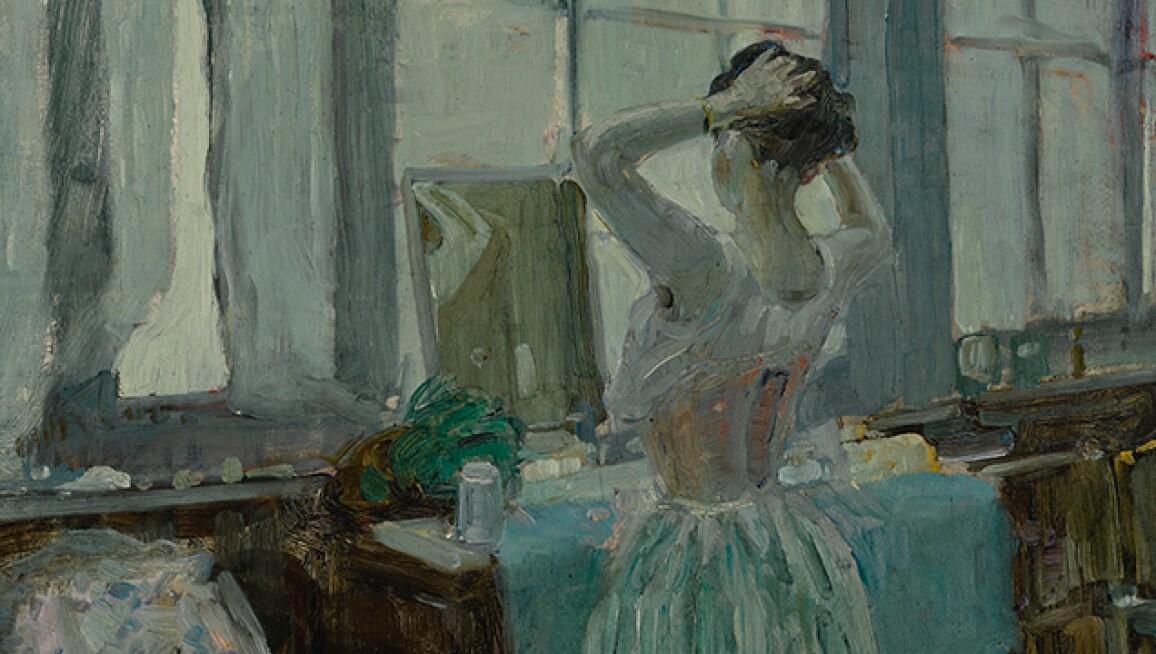 We are delighted to celebrate the peerless philanthropic legacy and example set by Mrs. Ruth Sharp Altshuler across our Impressionist & Modern Art and American Art sales this spring in New York. Click ahead to view seven works from Mrs. Altshuler's collection that will be offered in our upcoming auctions.