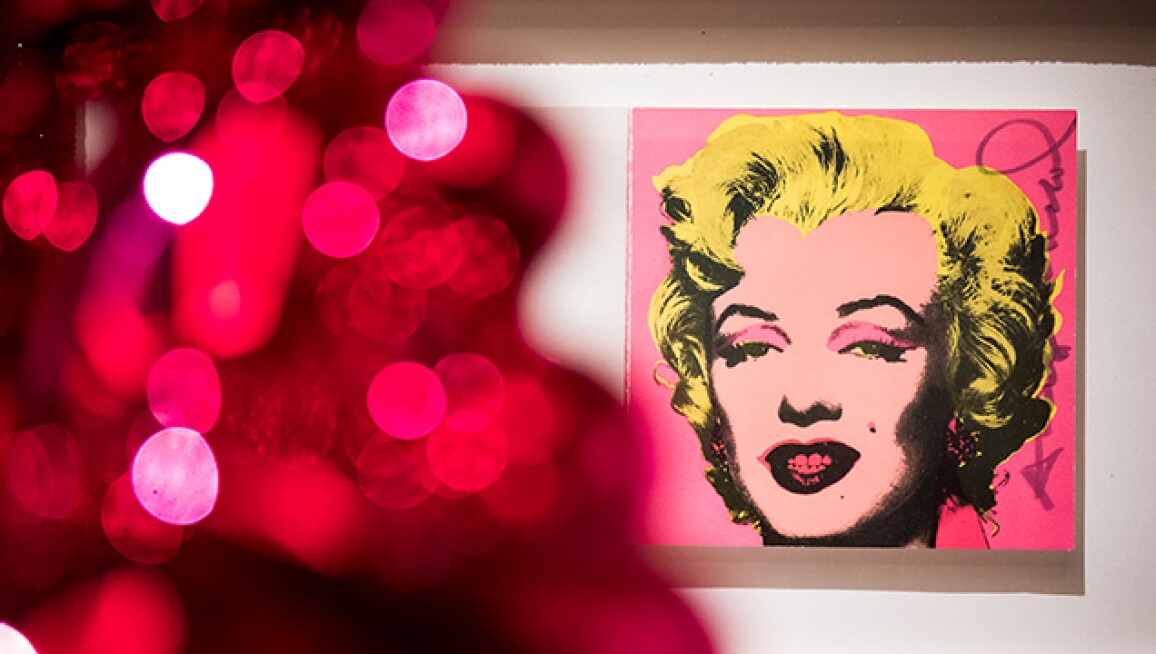 On 4 and 5 April Sotheby’s London will present three sales spanning three different artistic histories. The history of printmaking itself is presented in Prints & Multiples, from Old Master prints, including a very fine first edition of Goya’s Tauromaquia, to Contemporary prints from David Hockney and Andy Warhol. Made in Britain showcases the very best art and design produced in Britain over the past century, including Chris Levine’s portrait of Her Majesty the Queen. Scarfe at Sotheby’s encapsulates the five-decade career of artist, political cartoonist and stage designer Gerald Scarfe, from his work for The Sunday Times and The New Yorker, to his collaborations with Pink Floyd (The Wall) and Walt Disney (Hercules). Click ahead to see highlights from all three sales.