From Shakespeare to Kerouac, Remarkable Letters & Manuscripts by Great Minds 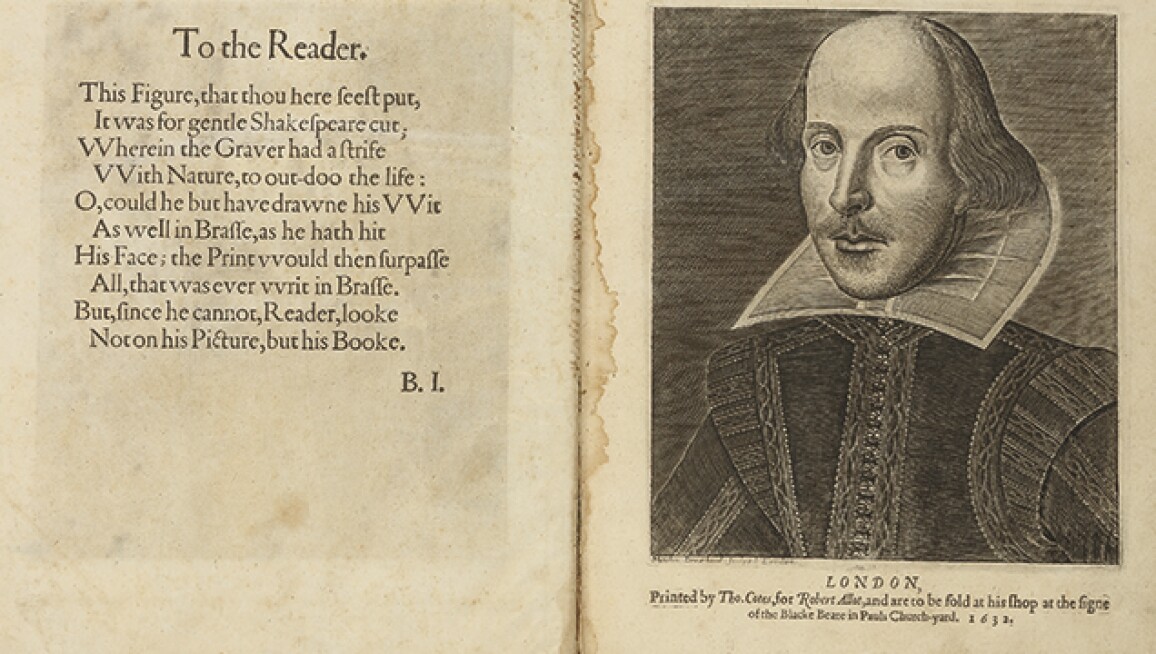 A rich array of books, letters and manuscripts come to auction at Sotheby’s this December as part of Fine Books & Manuscripts Online (3–17 December) and Fine Autograph Letters and Manuscripts from a Distinguished Private Collection: Part II (13 December, New York). The fascinating selection of works includes a remarkable early edition of Shakespeare’s writings; a rediscovered letter by Beethoven; epigrams by Oscar Wilde and his wife; and the signed contract that dissolved The Beatles. Click ahead to discover some of our favorites. 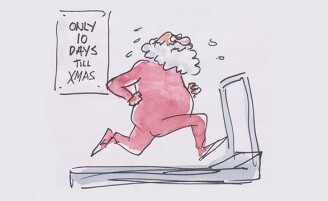 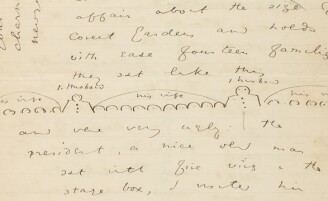