From John Currin to Chris Ofili, Exceptional Contemporary Prints from the Collection of David Teiger

Over more than six decades, David Teiger redefined the meaning of connoisseurship and great collecting. With clarity of vision he sought truly exceptional works, assembling a superlative collection in its diversity and its depth. Leading Sotheby’s December Prints & Multiples Online auction are twenty-seven lots from The History of Now: The Collection of David Teiger, sold to benefit Teiger Foundation for the support of contemporary art, including Peter Doig’s Canoe-Island and John Currin’s Milestones portfolio. Click ahead to see a selection of our favorites, open for bidding to 10 December. 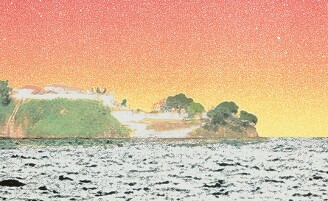