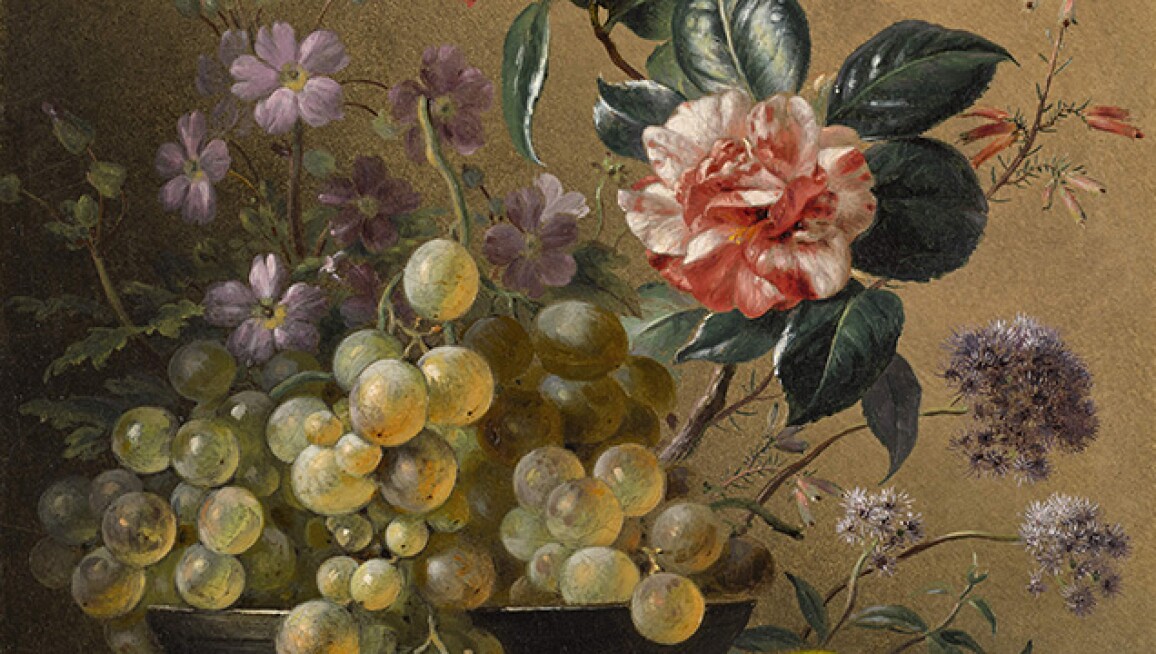 The Old Masters mid-season sale (London, 2 May) includes an excellent selection of works from most of the major schools of painting in Western Europe. With prices ranging from £1,000–120,000, this is the perfect opportunity for new buyers to discover the virtues of collecting Old Masters, while offering more established buyers the chance for to expand their collections. Click ahead to see some of the highlights.