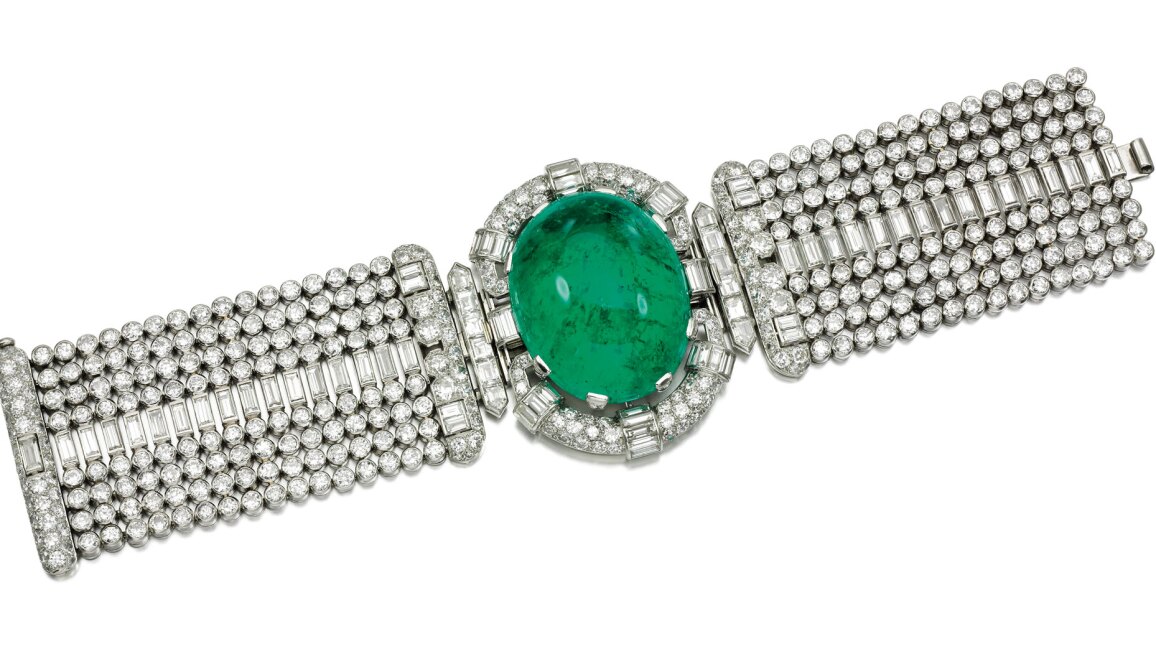 The Magnificent Jewels and Noble Jewels auction in Geneva on 15 May will feature an array of signed jewels from prominent designers and jewellery makers, together with remarkable precious stones and antique jewellery. Click ahead to see some of the highlights which will be on display in Taipei and Dubai this week.