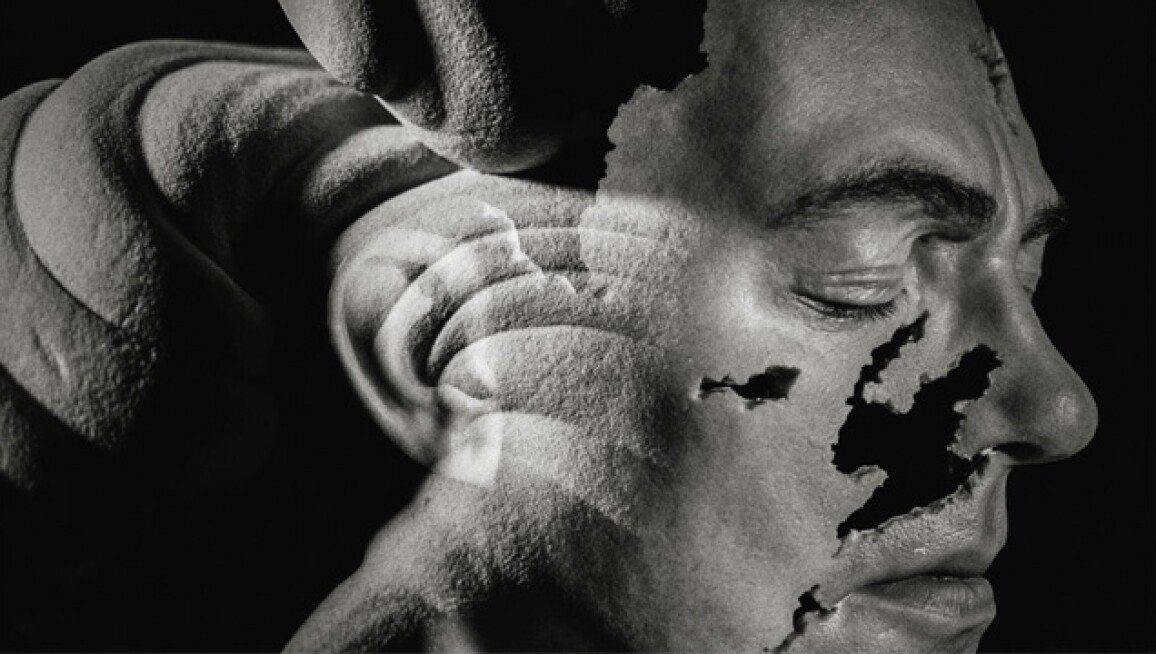 This season’s Curiosity auction offers an improbable array of objects from the dawn of life on earth to the present day, including snow goggles from the ancient Chukchi tribe living in the Arctic tundra; the massive skull of a late Jurassic allosaurus; a magnificent and extremely rare large 8th century head of a Bodhisattva made in the dry lacquer technique; fine scholar’s rocks and roots; a study of skulls and limbs by Renaissance master Figino; a wonderful selection of naturally formed gogottes; understated monochrome stoneware vessels from the Song dynasty; and a beautiful anatomical wax head made in Italy more than two hundred years ago. These works inspire as much today as they ever have. Click ahead to see that inspiration in a series of provocative imagery by our own Nicolas Chow.