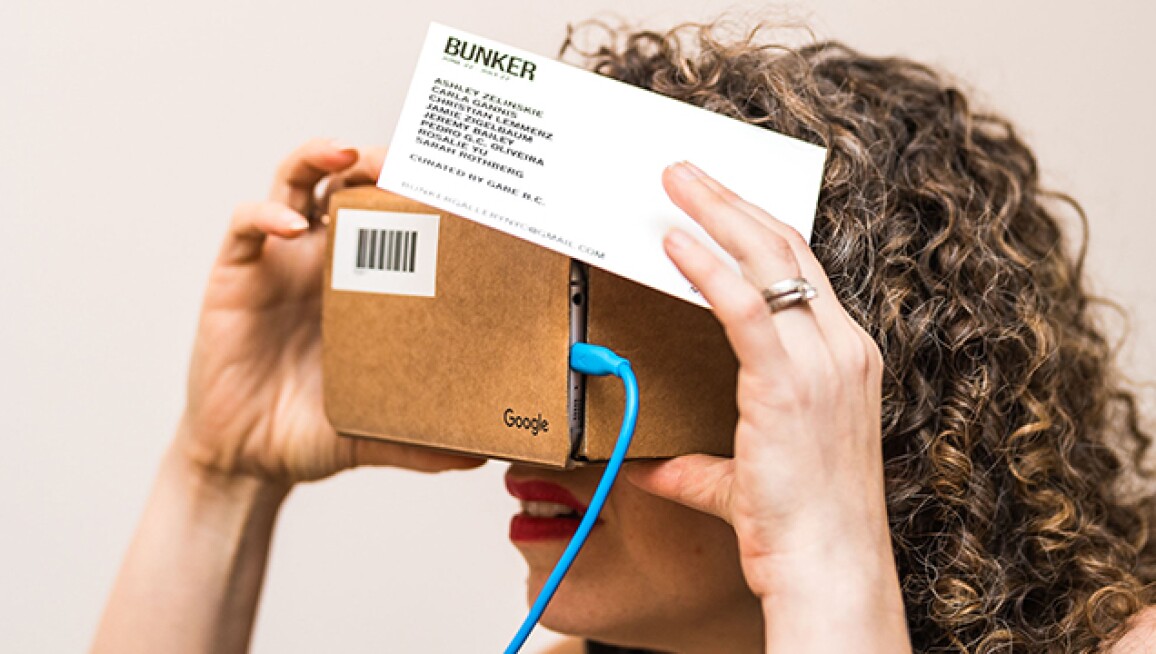 On 22 June at Sotheby’s, as the first of a two-day Art of Virtual Reality conference was wrapping up, an exhibition opened in our second-floor galleries that brought VR technology to vivid life. Curated by Sotheby’s artist-in-residence Gabriel Barcia-Colombo and featuring the work of eight artists, BUNKER is a pop-up exhibition of virtual, augmented and interactive artwork by Jeremy Bailey, Carla Gannis, Christan Lemmerz, Sarah Rothberg, Pedro G.C. Oliveira, Rosalie Yu, Ashley Zelinskie and Jamie Zigelbaum. Also on view were VR programmes from such leading museums as the American Museum of Natural History and the Los Angeles County Museum of Art displayed on Samsung Frame digital televisions. Click ahead for scenes from an evening at the intersection of the digital and the physical, and check out the exhibition IRL at Sotheby’s through 10 August.