A Thousand Years of Beauty: Arts of the Islamic World 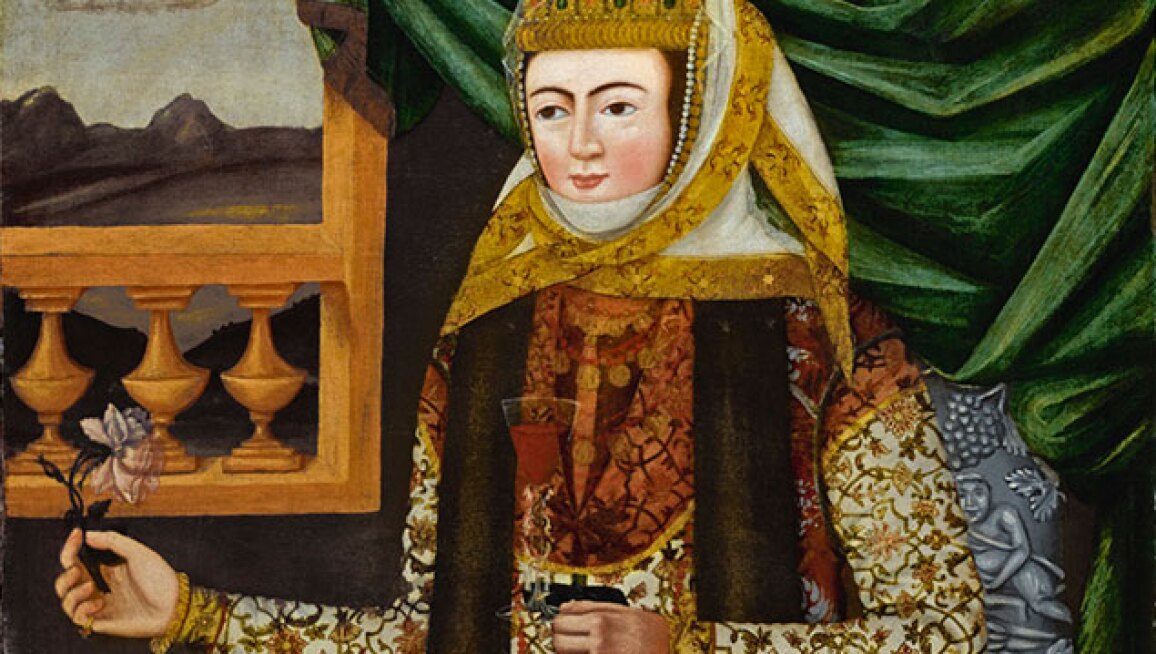 The Arts of the Islamic World sale spans an enormous geographical and historical range, covering art produced under Islamic patronage across North Africa, Spain, the Middle East, Persia and India over a period of more than a thousand years. Among its finest pieces are a pair of extremely rare, large-scale Safavid oil portraits from a distinguished Persian private collection, and a beautiful coat, meticulously embroidered with thousands of Basra seed pearls, from the opulent courts of the 19th-century Indian Maharajas, along with many more exquisite pieces. Click through to see the sale highlights.