7 Pioneering American Women Artists You Should Know About 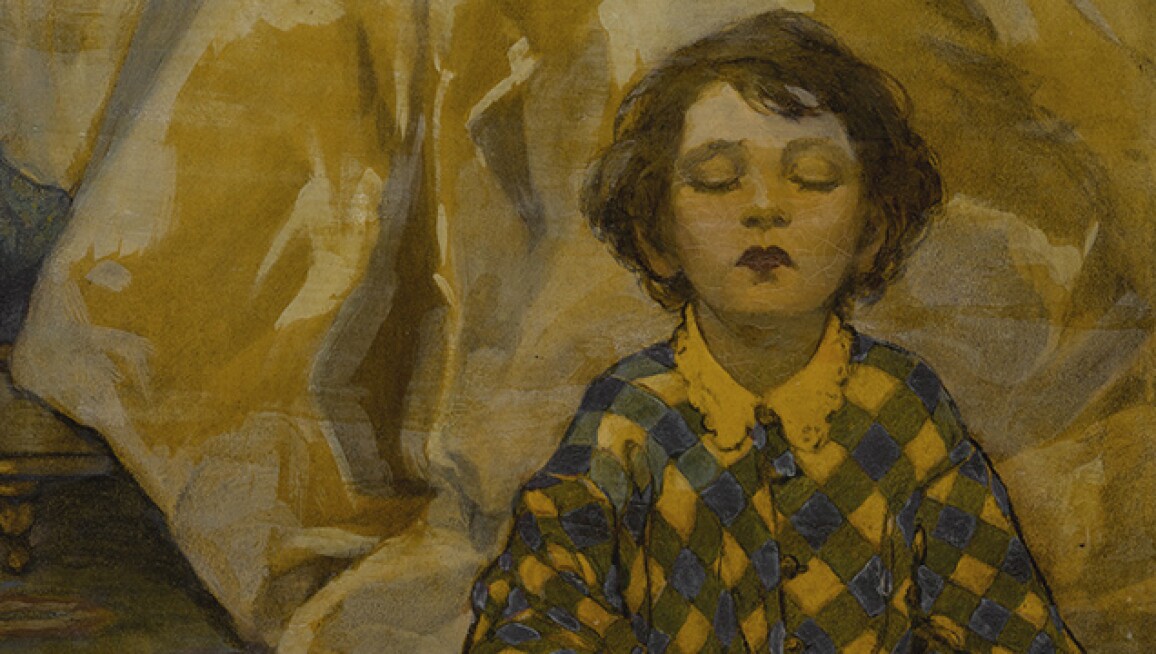 We all know the iconic American women artists such as Louise Bourgeois and Georgia O’Keeffe. But there many other pioneering but overlooked women artists who can be added to those talented ranks. Sotheby’s upcoming American Art sale (28 March, New York) presents a selection of paintings, sculptures and drawings by significant American artists, from self-taught painter Grandma Moses to classically trained sculptor Harriet Whitney Frishmuth. Click ahead for a closer look at seven fascinating women artists whose names you should know.