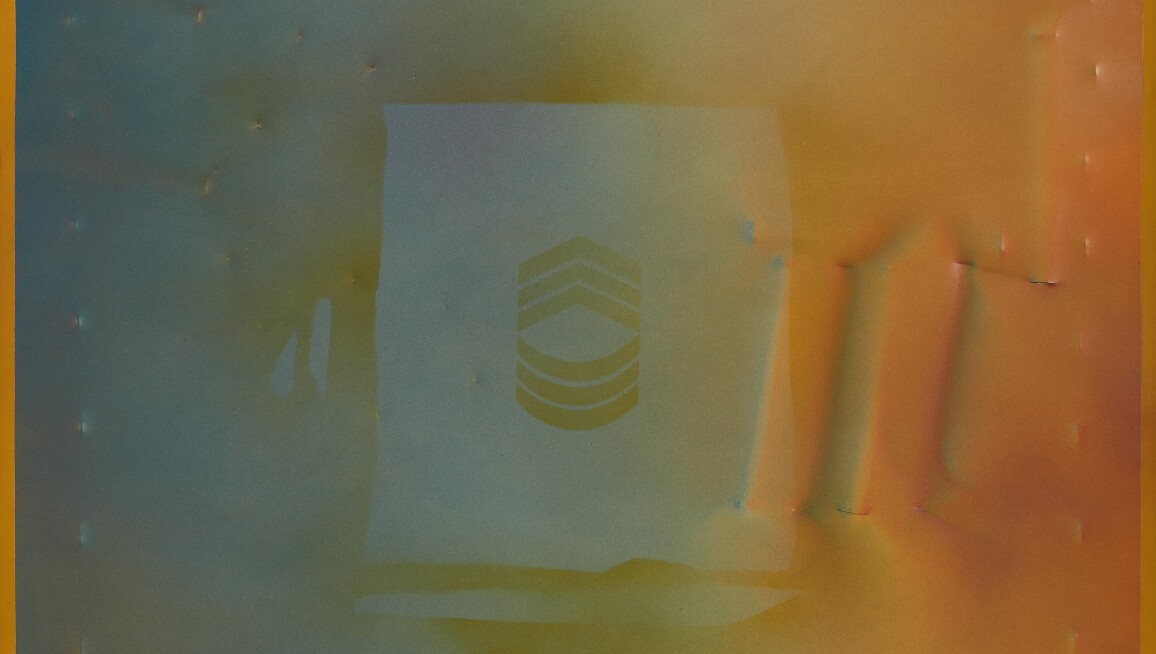 “W hen I arrived in Los Angeles in the late 1960s, a place I found foreign and alarming, the most glamorous and exciting group of people to know were in the art world. The movie stars came to them. A group of artists had emerged and connected, tightly knit to each other and place, anarchic and independent, they produced work so original it quickly acquired a national and international reputation. Their ideas were abstract but expressed through creating an object and exploring the use of materials ranging from fiberglass to light. They were hands on...” – Mary Agnes Donoghue, 2014

It is commonplace to consider the contemporary art world of the 1960s and 1970s to be centered in New York. And yet a burgeoning art capital, grounded on the United States’ other coast, flourished in Los Angeles throughout the two decades. Across the West – on the heels of the Hollywood boom – artists such as Billy Al Bengston, Jack Brogan, H.C. Westermann, John Altoon and Paul Wooner established their careers, developing their artistic practices as a community. Here, discover five innovatory artists who transformed the era's contemporary art scene.