15 Eclectic Highlights from an American Dynasty 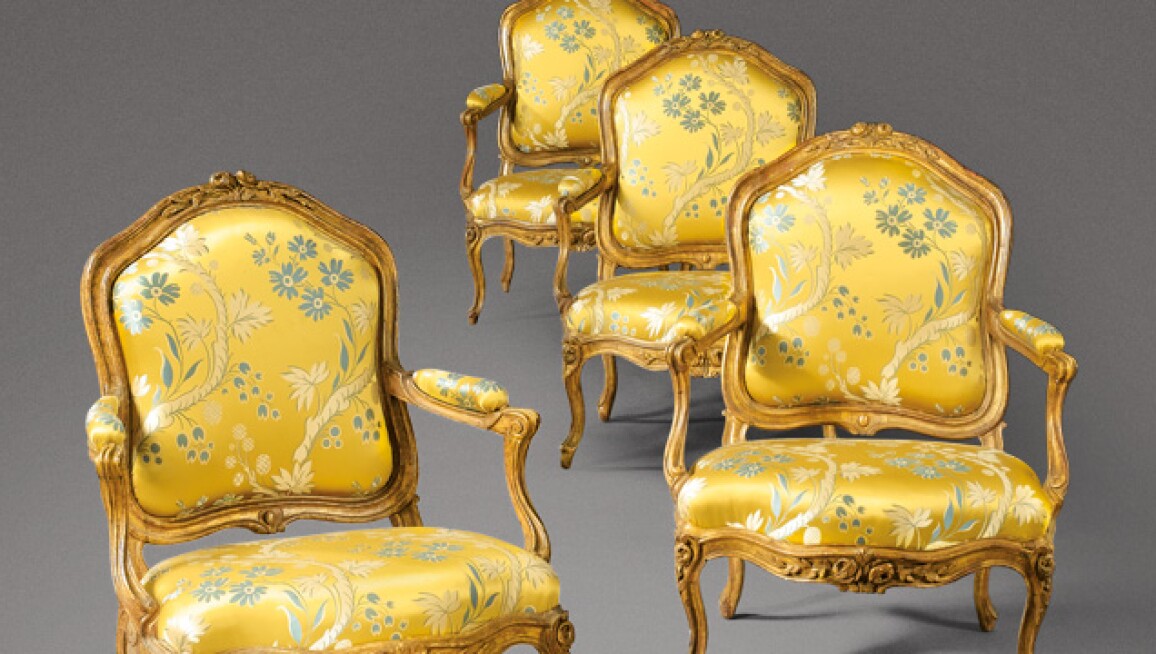 Eleanor Post Close and her son Antal Post de Bekessy, whose collection features in the An American Dynasty in Europe auction in Paris on 19 and 20 December, were members of a unique dynasty whose influence spanned several continents and hundreds of years. Eleanor's mother was sole heir to the General Food Company and built the palatial Mar-a-Lago estate in Florida, filling it with exquisite 18th-century furniture and art. Mrs. Post was known for her eclectic style and passion for travel, interiors and gardens, which she passed on to her daughter. Click through to see highlights from the sale.