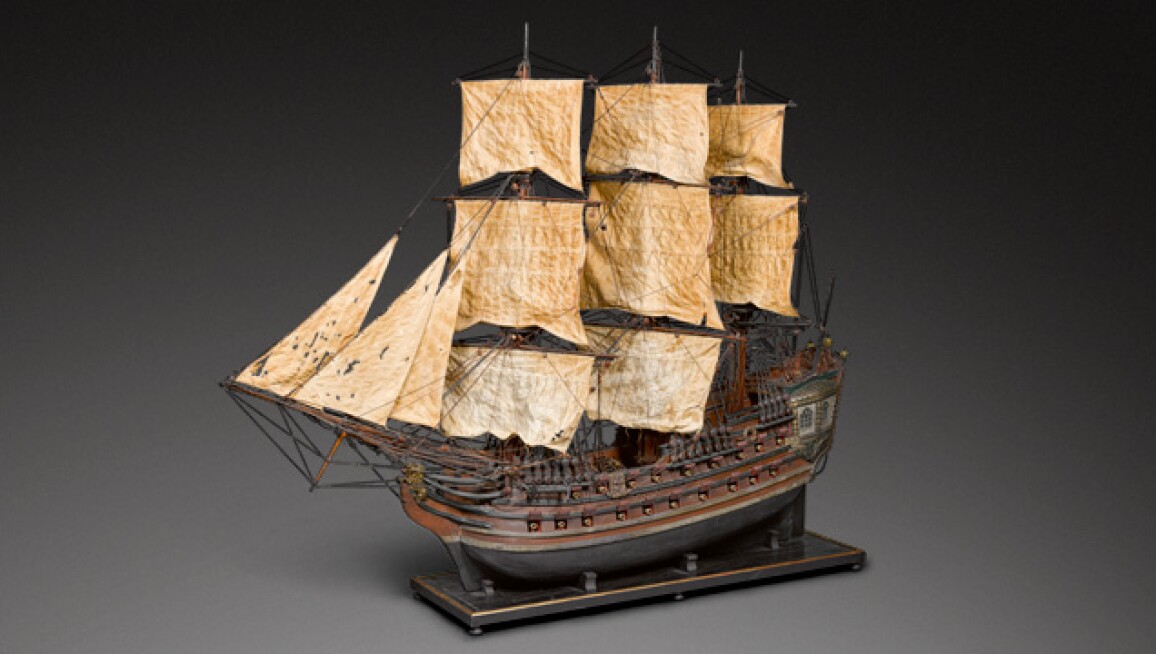 The upcoming Collections sale in London includes a fascinating variety of items from a number of English and European private collections. With so many collecting disciplines represented and estimates ranging from £100 to £40,000, there really is something for everyone. Click ahead to see highlights from the auction.