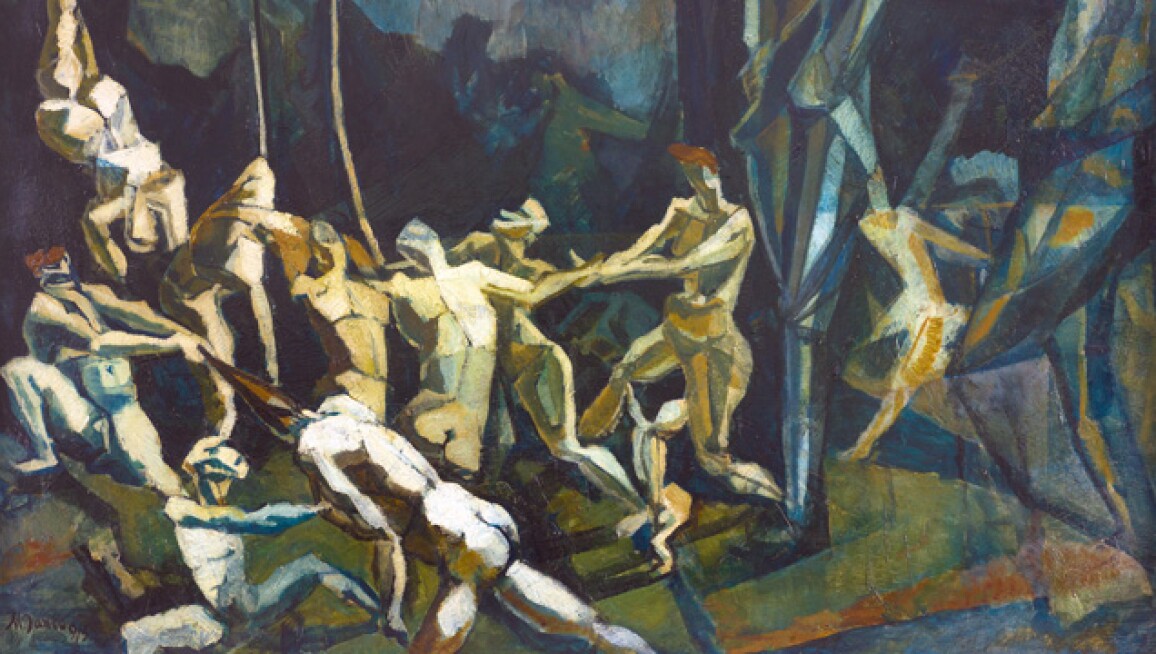 The upcoming 20th Century Art – A Different Perspective sale in London on 14 November will showcase modern works by important Central and Eastern European artists. With paintings by artists such as Emil Filla, František Foltýn and Antonín Slaviček leading the sale, this selection provides an alternative narrative in the history of European Modernism and contemporary art. Click through to see highlights from the sale.