S otheby’s second auction dedicated to early gems and jewels is led by a rare and beautiful 13th-century cameo depicting the ascension of the Prophet Elijah.

Carved in the court of the Holy Roman Emperor Frederick II (1194-1250), it bears a Hebrew inscription, which indicates that it is the work of Sephardic Jewish gem cutters or engravers with Jewish links. The cameo was for centuries in the Imperial Treasury of the Holy Roman Emperors in Vienna, where it is recorded in inventories dating back to 1619. It is the most important medieval gem to come to auction at Sotheby’s for a generation.

The Elijah cameo is joined by an array of high-quality, beautiful and rare early jewels and glyptics from ancient Egypt through to Napoleonic Rome.

Jewels, cameos and intaglios have been treasured since antiquity for their virtuosity and intrinsic value. Small Wonders includes a superb 13th-century cameo depicting Elijah from the Imperial Treasury of the Holy Roman Emperor’s. There is a magical cat’s eye cameo of a lion from the collection of Baron Stosch and the Dukes of Marlborough. These are joined by ancient jewels with excellent provenance. 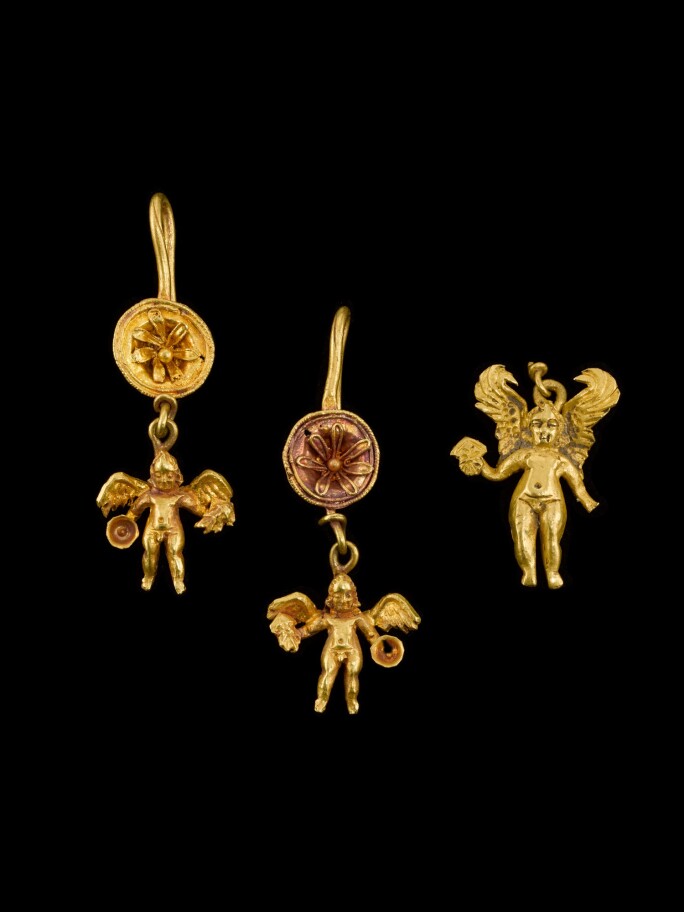 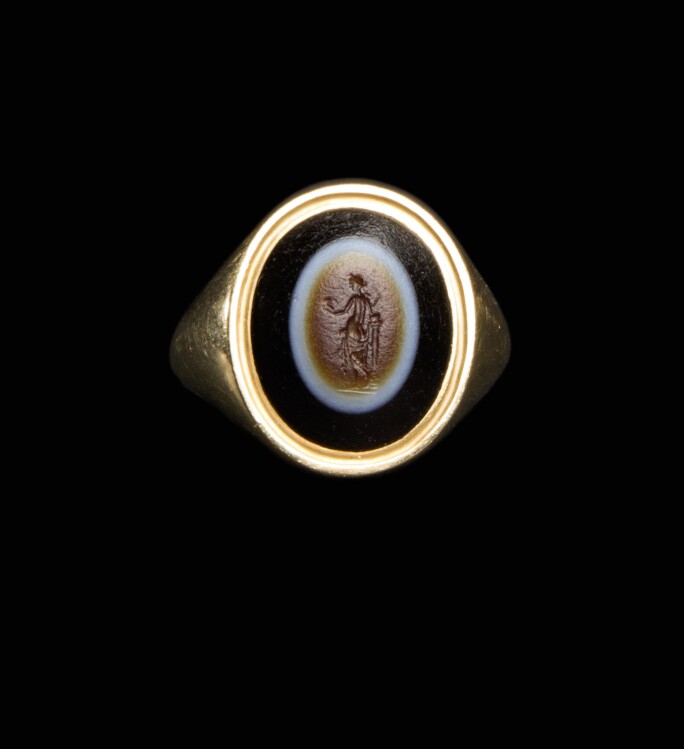 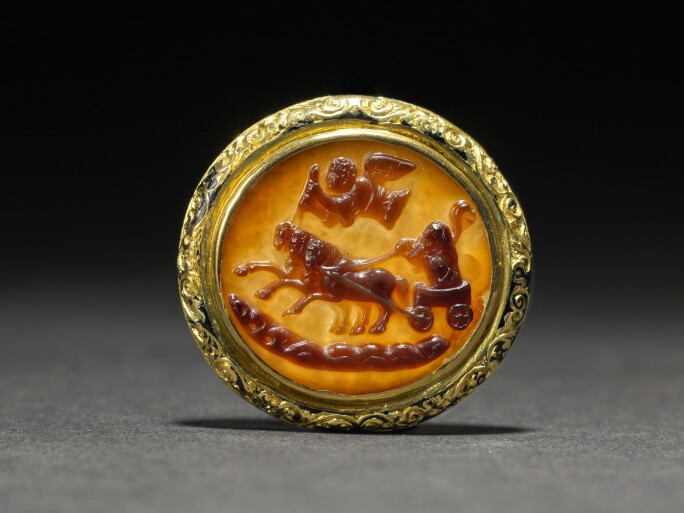 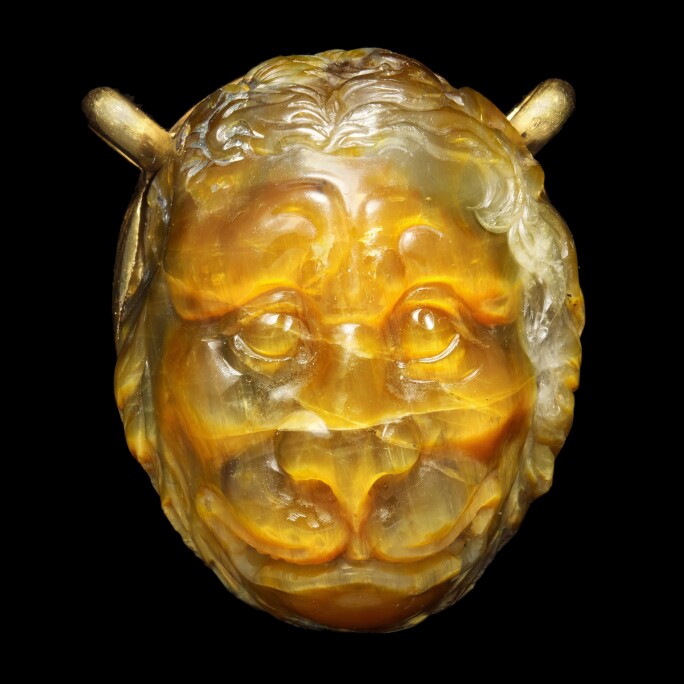 Cameo carving has been valued since ancient times with monarchs vying to have their portraits cut by the best engravers, and collectors competing to acquire the greatest collections. One of the most famous gem collectors of the 18th century was the fourth Duke of Marlborough, who owned the cat’s eye cameo of a lion in this edition of Small Wonders.

The Captivating Carving of a 13th century Cameo 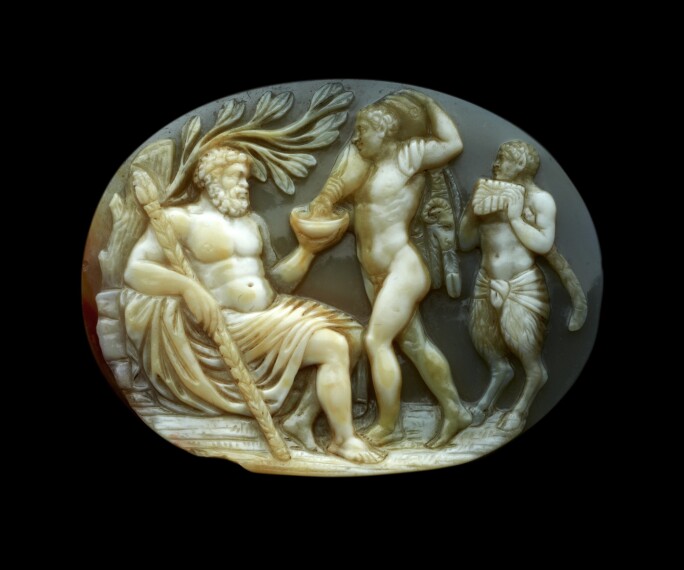 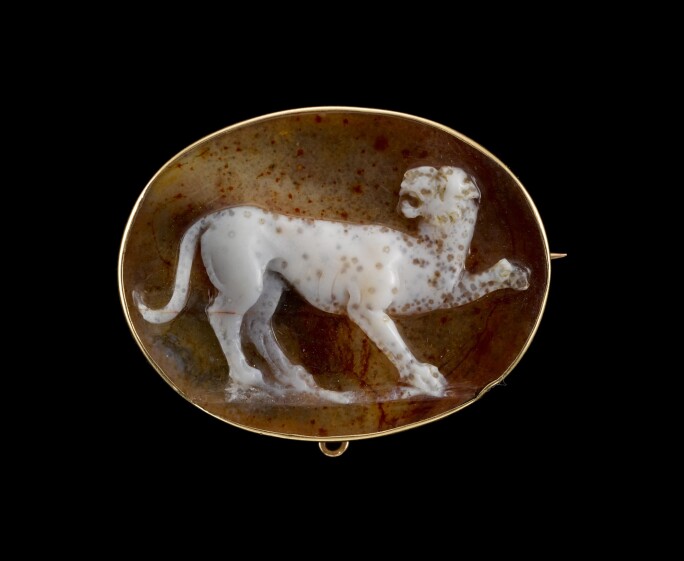 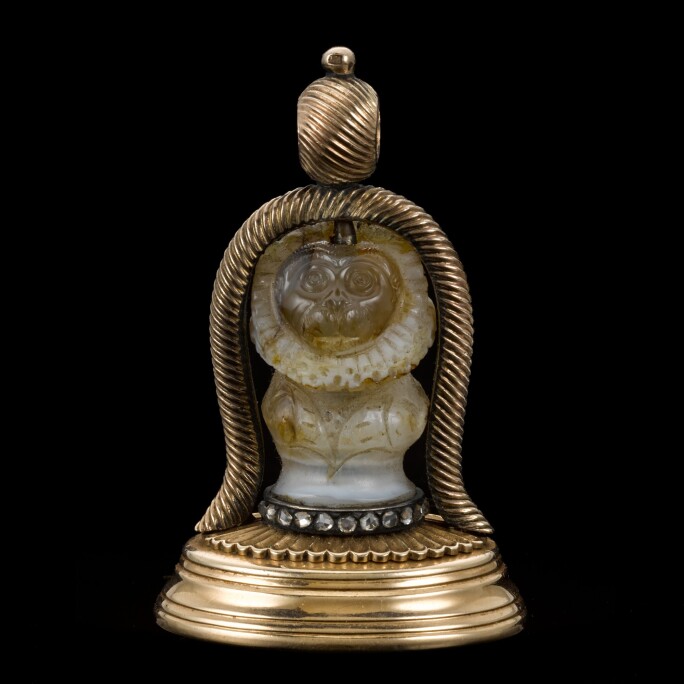 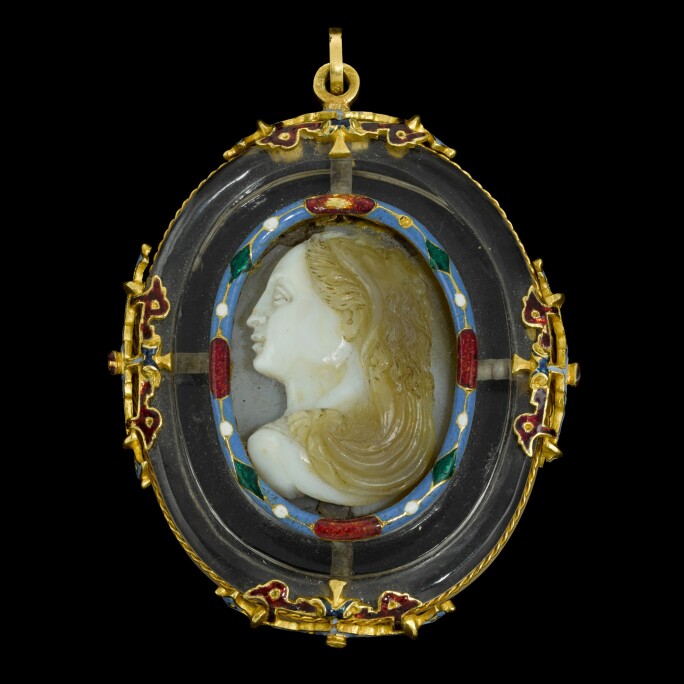 Throughout history the art of gem engraving has been admired by kings, princes and noble collectors. Glyptics as they are known have been treasured throughout the centuries. They were costly due to the risk of discovering flaws in hardstones thus forcing the engraver to adapt their design or start afresh. In the 18th century intaglios became extremely fashionable and signified collectors’ values and aspirations. 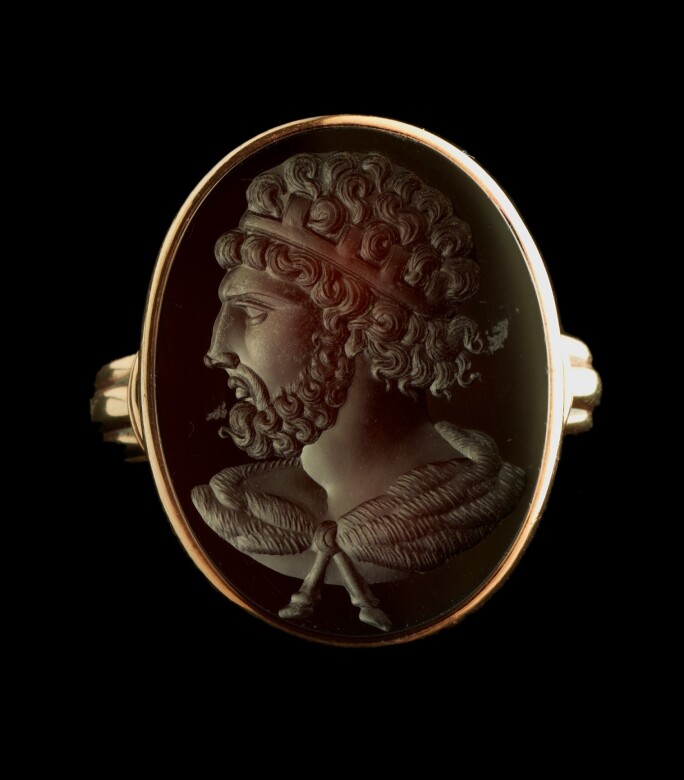 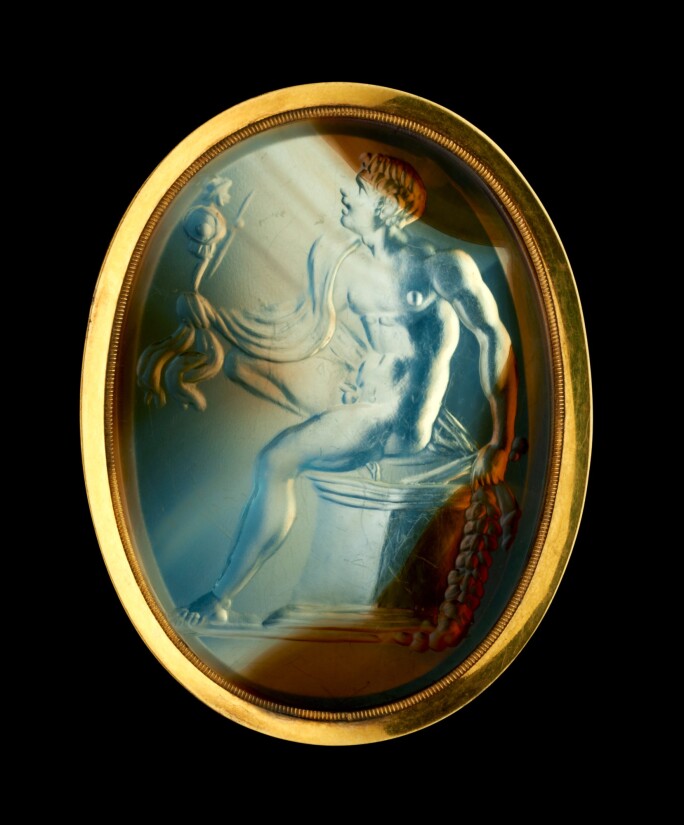 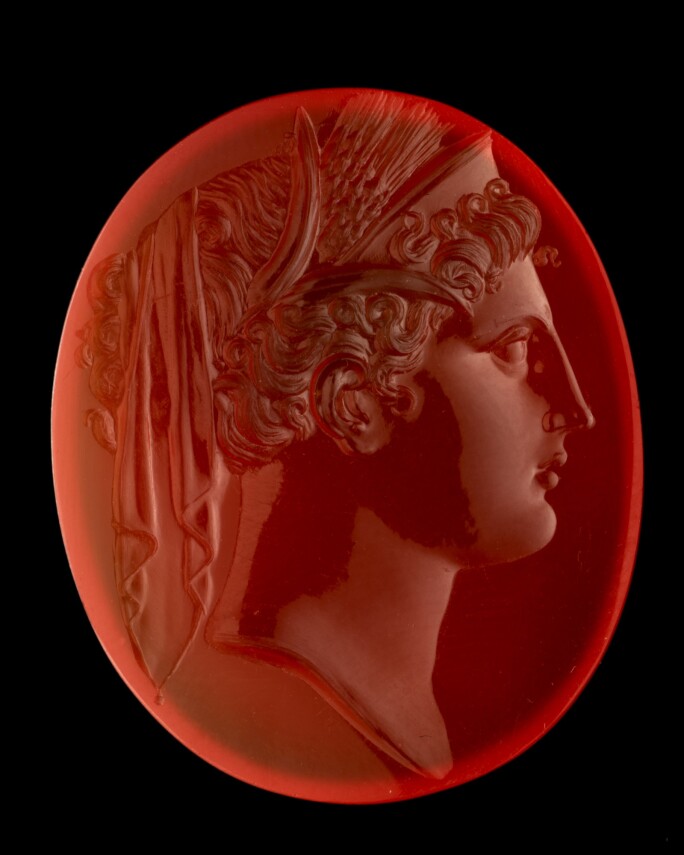 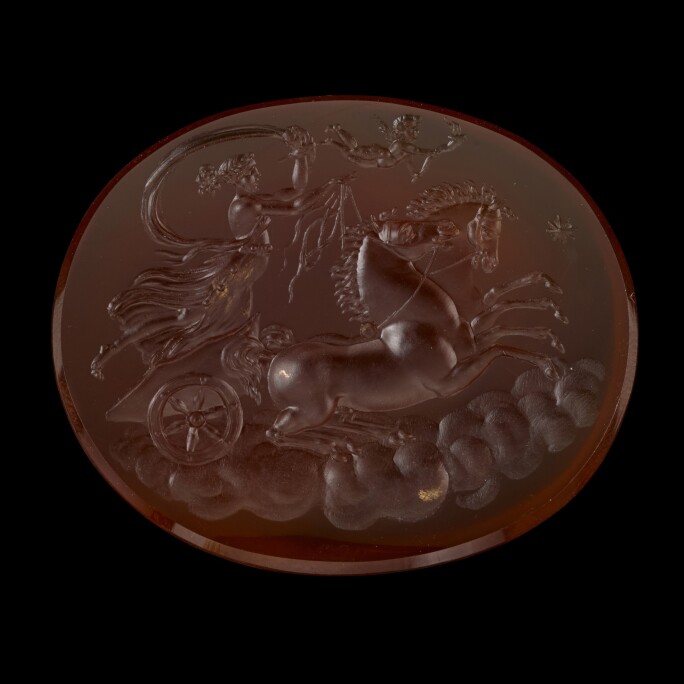 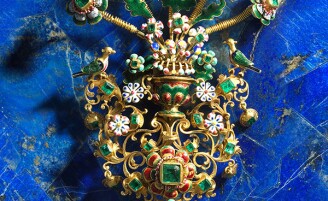