For more than fifty years, Sotheby’s has been offering the finest wines and spirits, first in London, then New York and subsequently Hong Kong.

In 2021, we have expanded our presence in Continental Europe, launching a regular series of sales in France, with the wines and spirits being located in either Beaune or Bordeaux.

The addition of regular sales of wines and spirits in France was a key initiative for us as we aim to provide sellers with the greatest access to the global market, and buyers from all around the world the ability to acquire the rarest bottles.

Sotheby’s is proud to present Only DRC| From Bottles to Methuselahs | The Inaugural Wine Sale in France, the first sale created by our new team in Europe, with the wines being located in Beaune.

We are excited to introduce this outstanding collection of the exceptional wines coming only from the Domaine de La Romanée-Conti featuring rare and coveted cases in a variety of bottle formats, including assortments and a large offering of extremely rare Methuselahs.

We have had the great honour and privilege of bringing to market many of the world’s most prestigious wine collections from private European collectors and this one is no exception. All the wines were acquired on release directly at the Domaine and cellared in a professional temperature-controlled storage until removed for this auction. 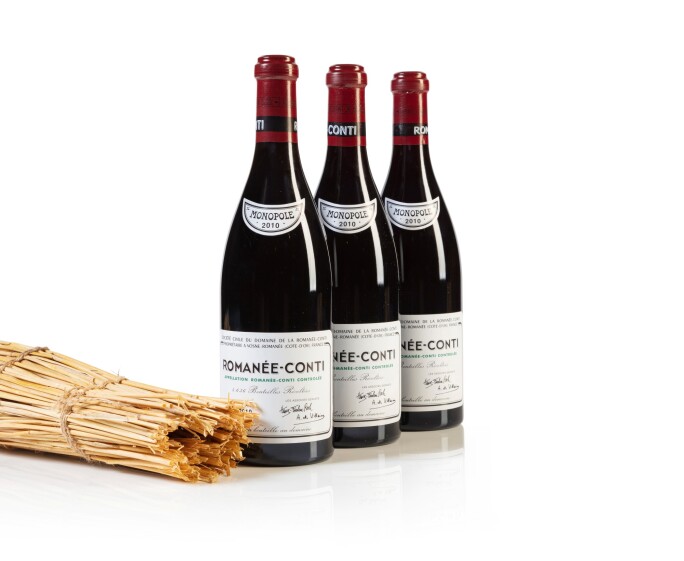 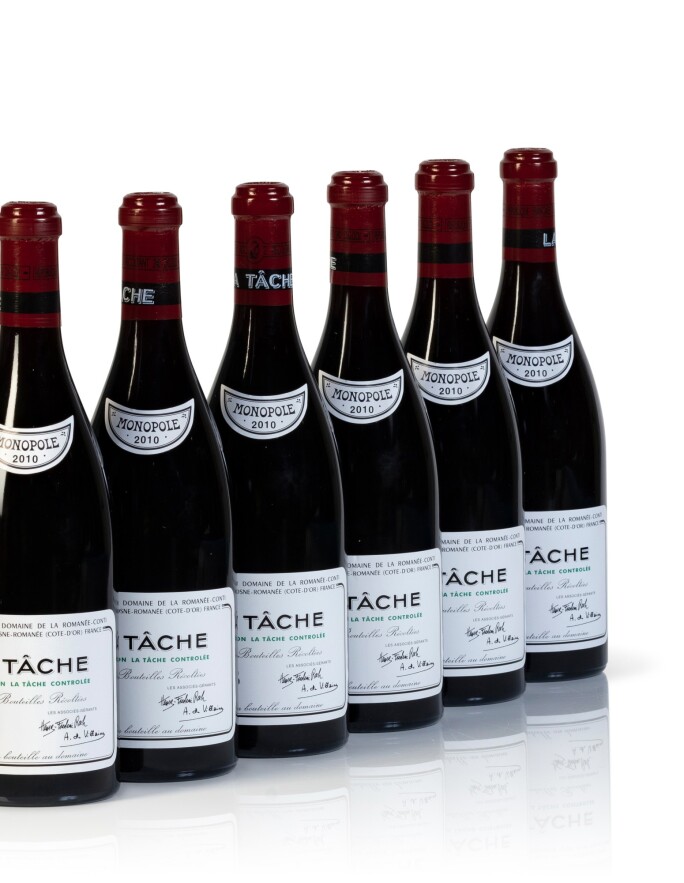 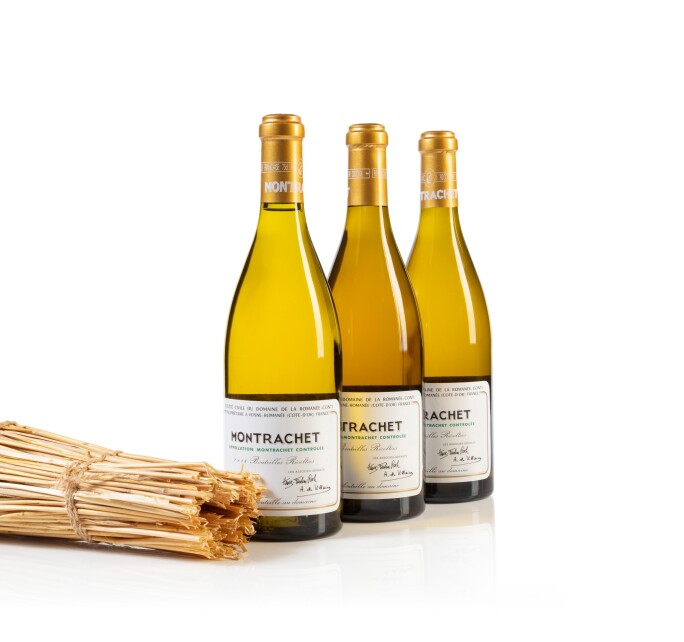 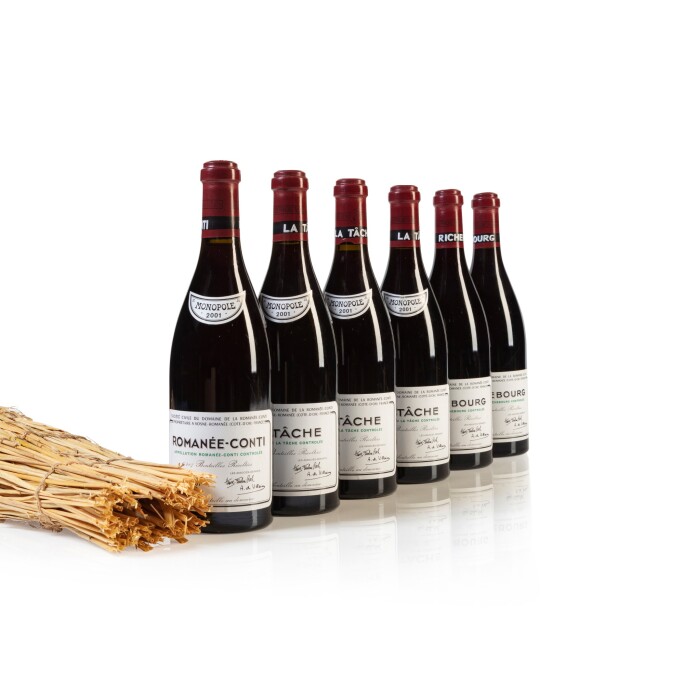 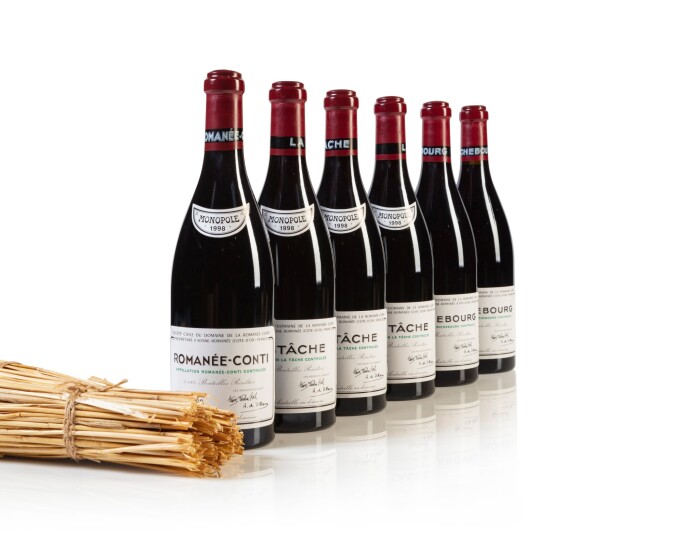 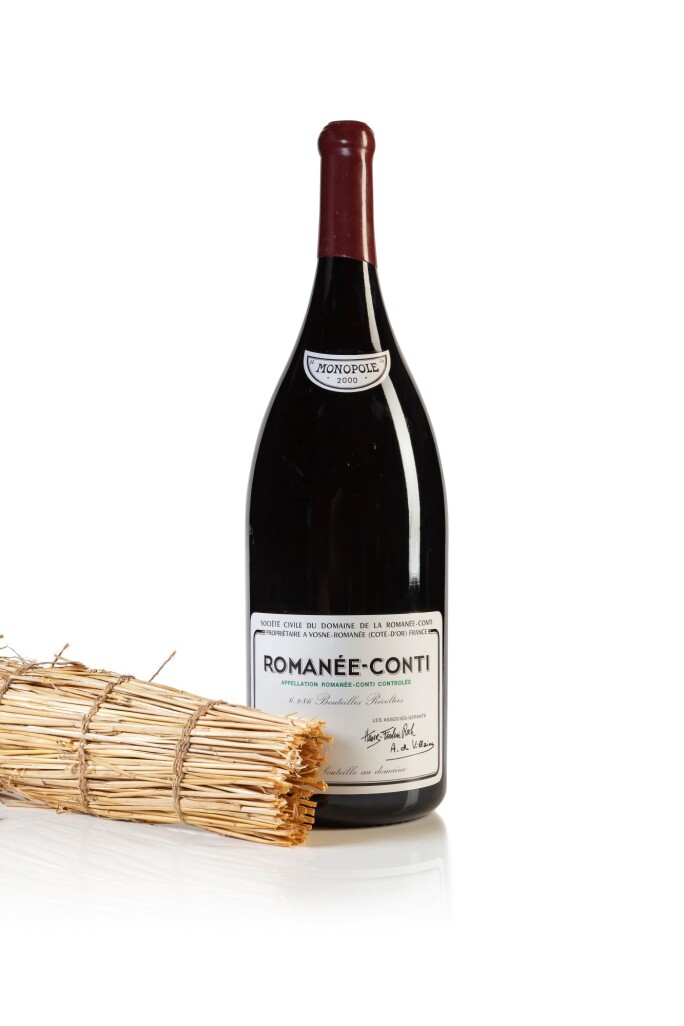 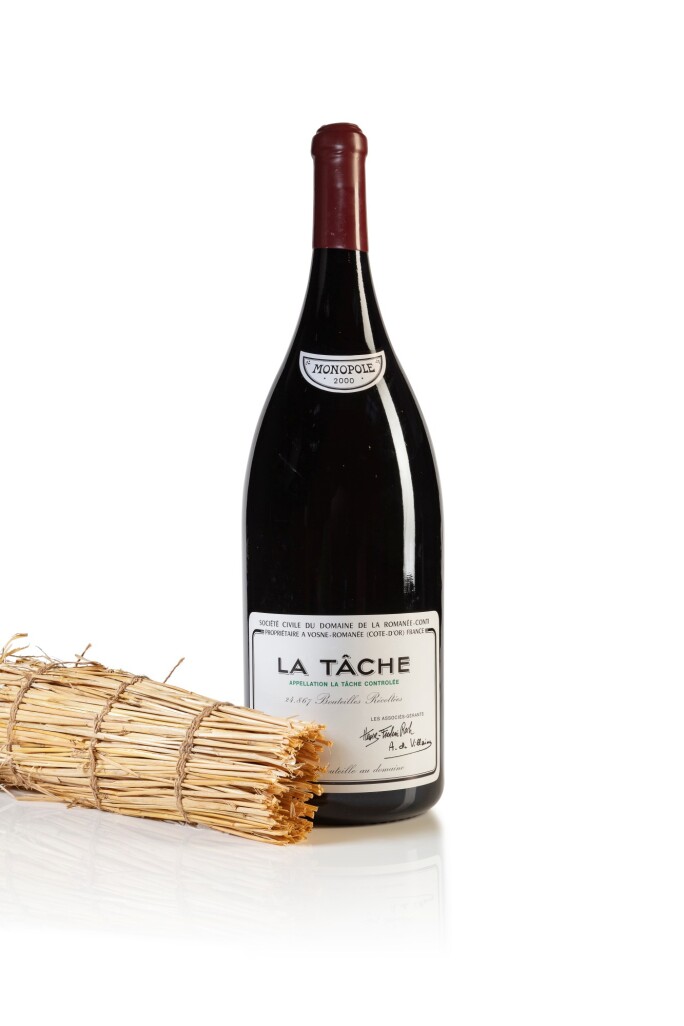 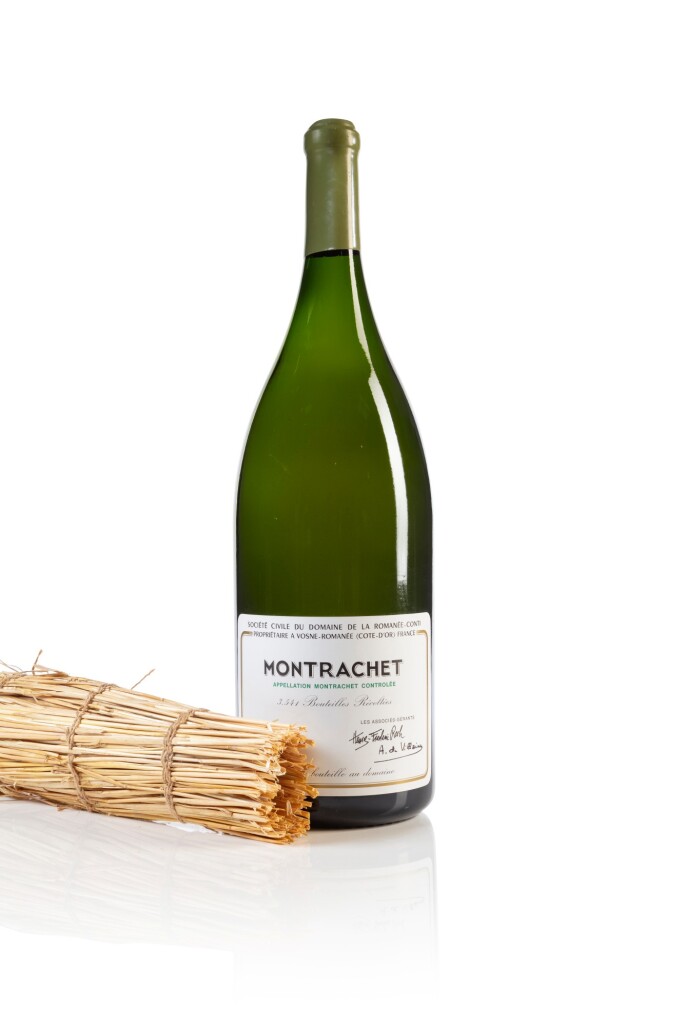 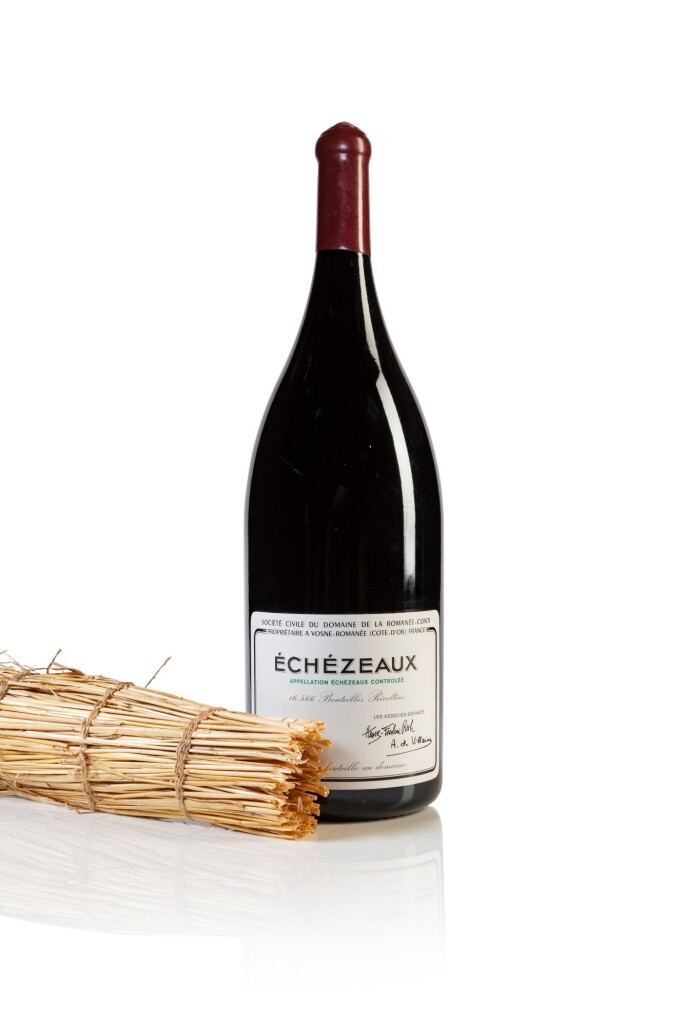 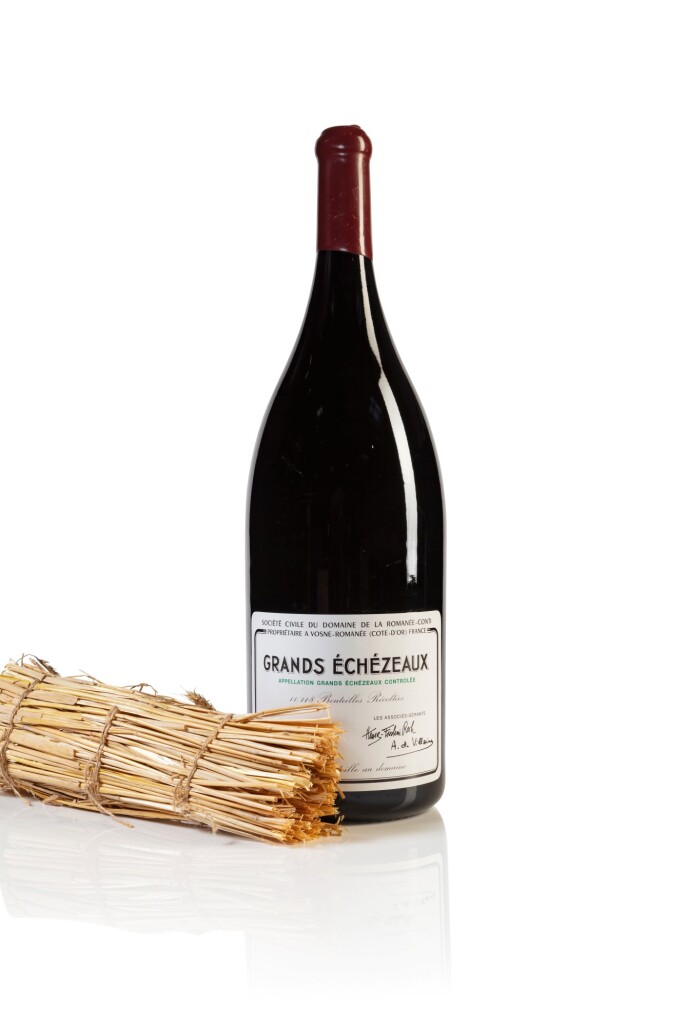 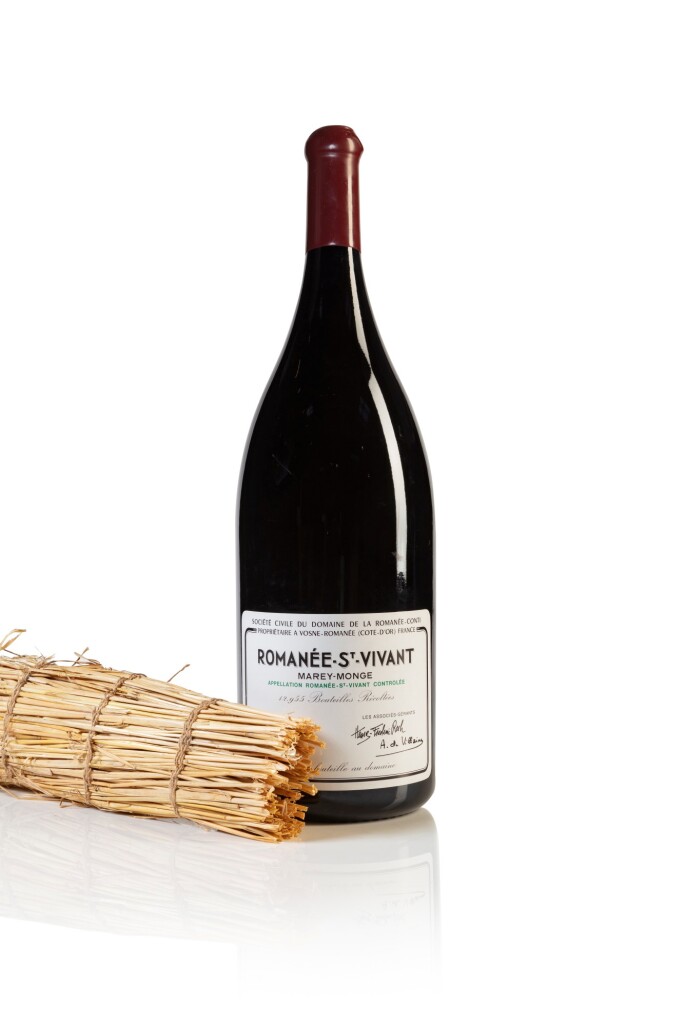 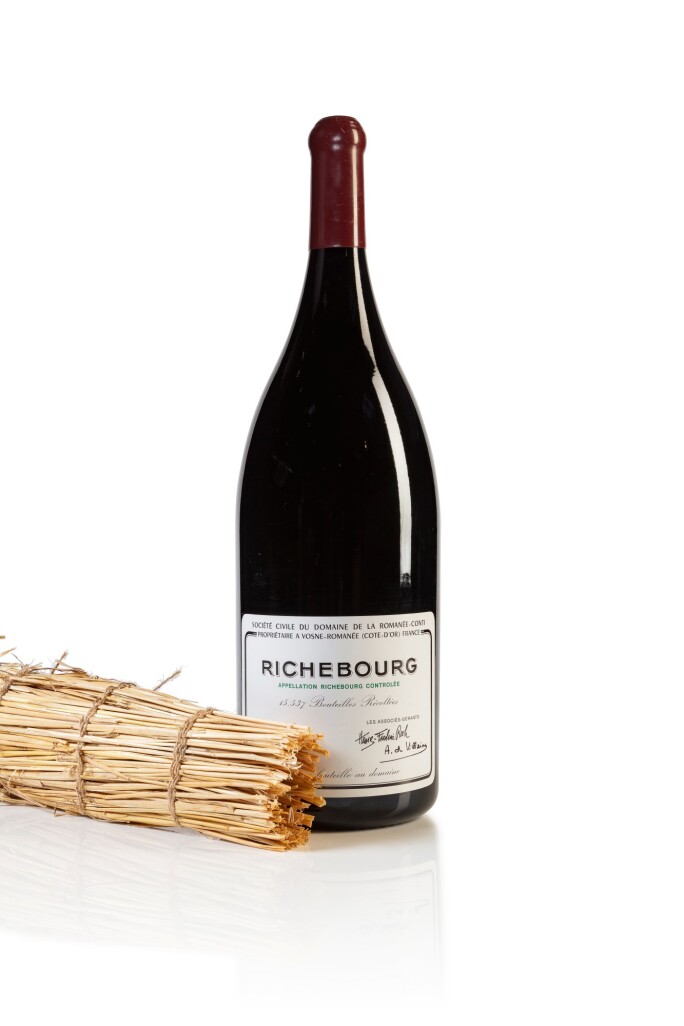 We are immensely honoured that this, Sotheby’s first wine auction in France, features one of the greatest stars in the vinous constellation, the Domaine de la Romanée Conti. There could be no better way of launching a new, long-awaited venture in the home of the world’s finest wines, France. For someone like myself, who has spent much of her life immersed in French culture, the wines of this extraordinary country are a reflection of this nation’s talent, natural resources and scintillating brilliance. And if there is one Domaine that represents all these qualities, it is the Domaine de la Romanée Conti.

History is something that we all possess and to be part of a multi-generational enterprise of this stature can be a mere accident of birth. However, to create an astounding series of wines over those generations is another matter. This is where the right ownership and the intrinsic perfection of the terroir have met to produce the fascinating array of wines that form the Domaine. The overseeing genius of the DRC vintages in this sale is that of co-owner, Aubert de Villaine, whose meticulous care and attention to detail have marked each and every year and vineyard in this revered property. Blending philosophy and practicality, an early move to organic principles and minimum, but judicious, intervention, the Domaine has soared to new heights and international recognition.

Here, we have the whole ‘éventail’ of DRC’s wines, from both the Côte de Nuits and the Côte de Beaune, as well as the tantalising rarity of the Domaine’s Montrachet. And the formats range from bottle to Methuselah, the latter with resounding emphasis on the Millennium. The fabulous 2010s deserve, at this level, a little more patience before they are brought to the table, but the 2011s will give immense pleasure while waiting. The two Assortment vintages, 2001 and 1998, provide unequalled possibilities for comparison between the Domaine’s magic parcels of vineyard.

Great wines of huge, hedonistic character can also beguile, enchant and seduce with their seductive attributes. They could be termed ‘soft power’, a country’s ability to influence and make friends across the globe. In the wine world, there is no better ambassador for this role than the Domaine de la Romanée Conti. It is a privilege to hold this auction in France, the homeland of so much that enhances the lives of wine lovers everywhere. 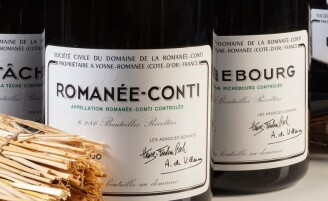 Past Auction
Only DRC | From Bottles to Methuselahs | The Inaugural Wine Sale in France
2 November 2021 | 3:00 PM CET | Paris