S otheby’s major spring evening sale will cross categories and geographies, spanning over 500 years, from Old Masters to the 21st century. Entitled Modern Renaissance: A Cross-Category Sale it includes work by key artists from throughout history who have brought about cultural change and renewal; forging new creative paths into the modern world. The sale will be preceded earlier in the day by a live-streamed auction of Impressionist & Modern Art in Paris.

The sale will include works by the foremost pioneers of 20th-century abstraction, such as Kandinsky, Arshile Gorky, Paul Klee and Wols, while also highlighting masterworks of figurative art, including the monumental Summer Day by Edvard Munch. Other highlights include Piero del Pollaiuolo’s arresting Portrait of a Youth, painted circa 1470 and the only portrait by the artist remaining in private hands, provides a striking counterpoint to Edward Munch’s Self-Portrait with Palette, while Jean Fautrier’s Corps d’otage and Tête d’otage N. 15 depict haunting portraits of hostages at the apex of the Second World War.

Fast-forward several decades to David Hockney who has challenged the very nature of painting throughout his career, often turning convention on its head. He has experimented photography extensively in his work, and utilised the medium – dissecting the picture plane and presenting multiple facets and versions of the same scene in one composition, almost as the Cubists had. Hockney’s magnificent Tall Dutch Trees After Hobbema (Useful Knowledge) 2017 underscores the strong art historical narrative throughout this cross-category sale via Hockney’s homage to Meindert Hobbema’s celebrated The Avenue at Middelharnis (1689), housed in the collection of the National Gallery, London. 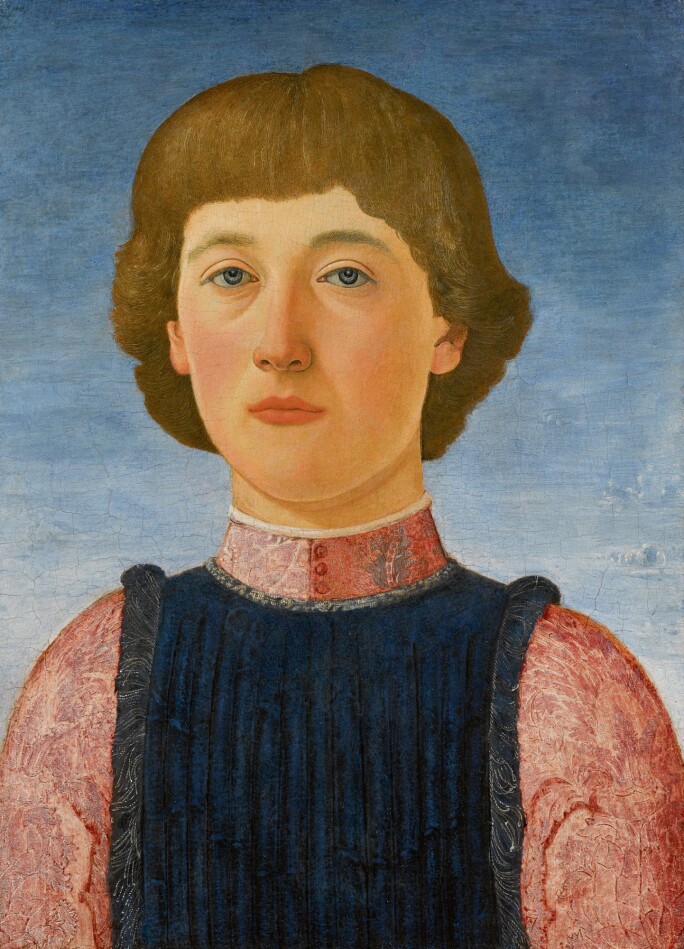 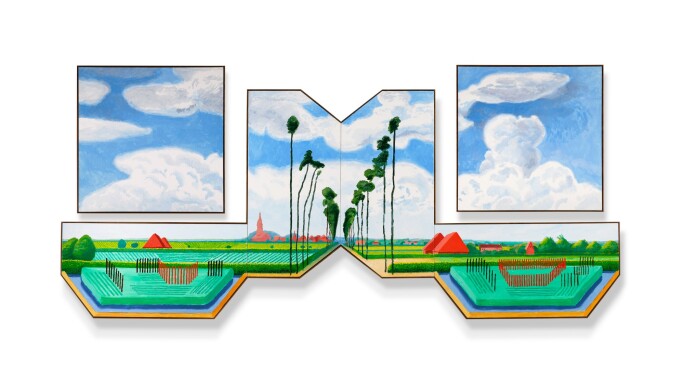 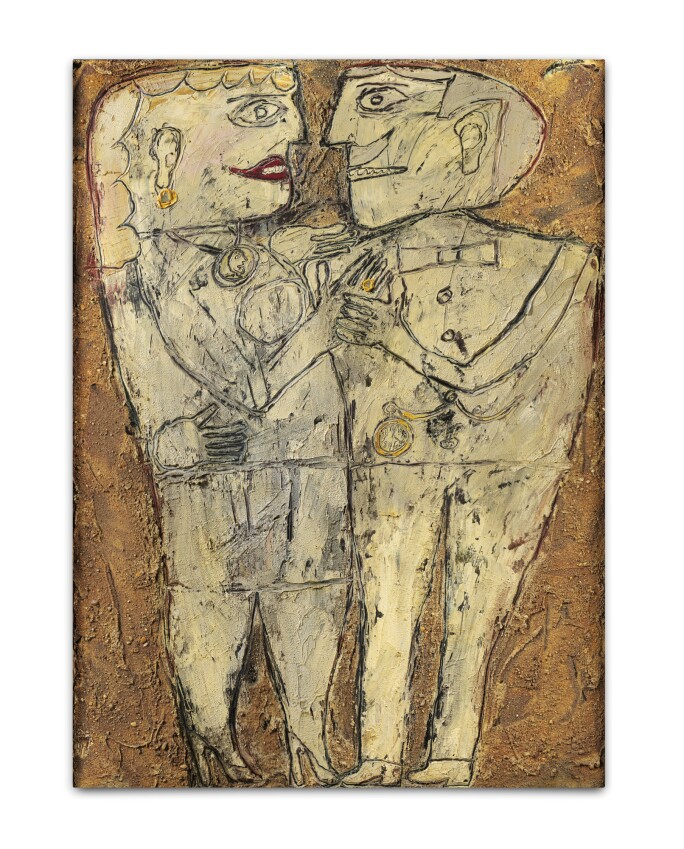 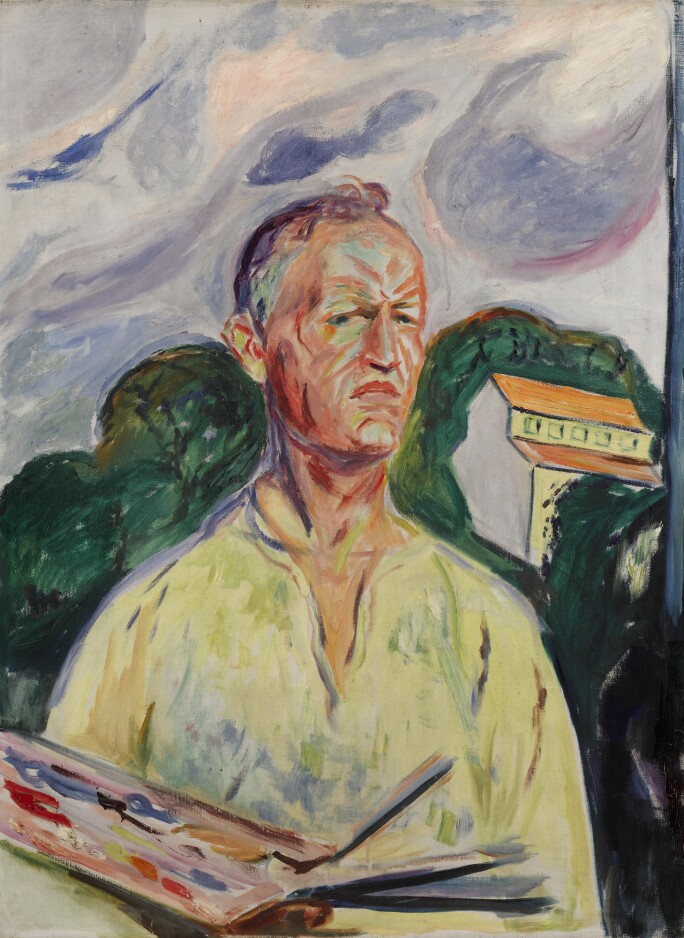 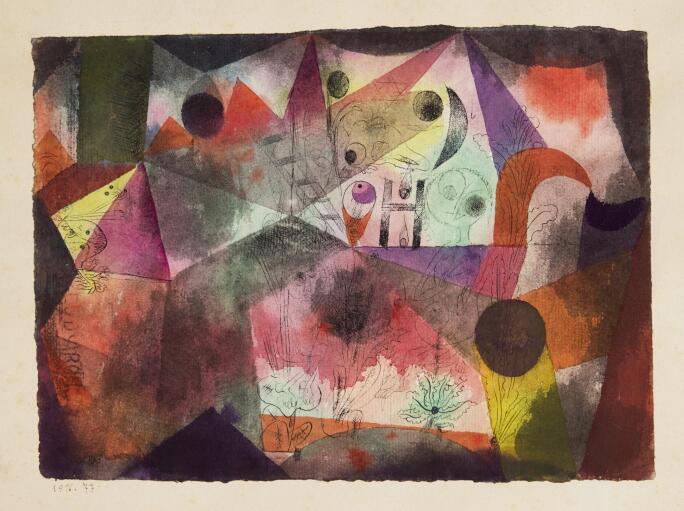 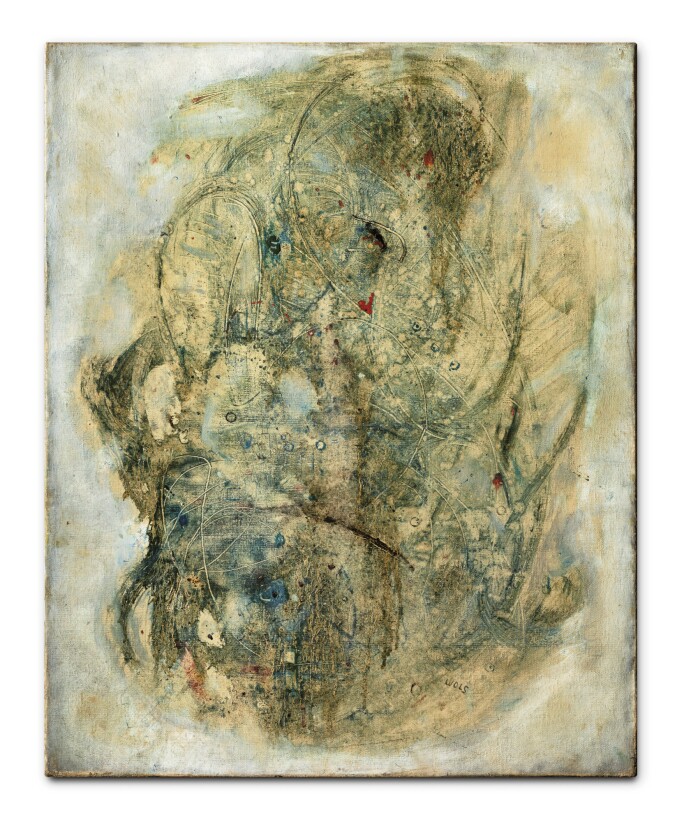 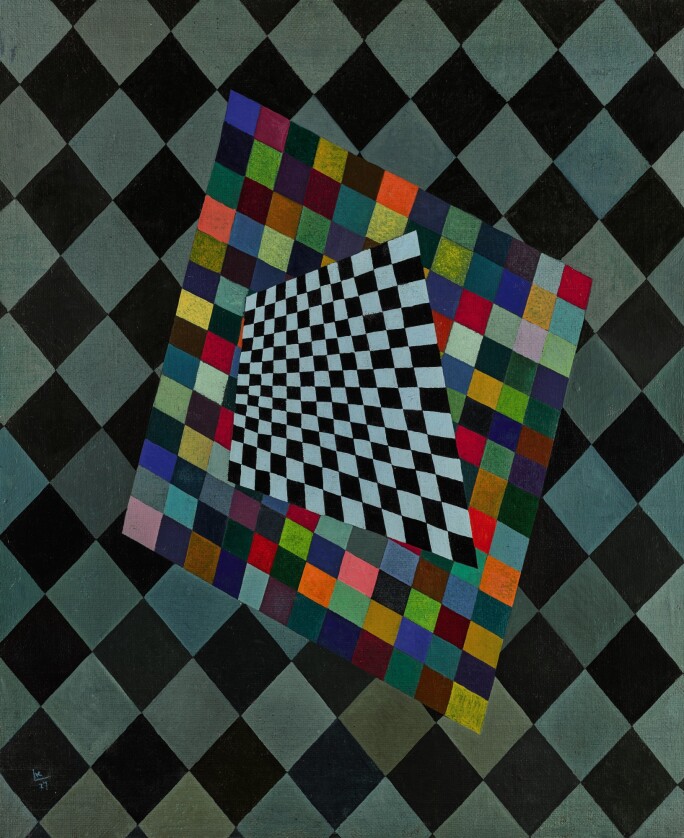 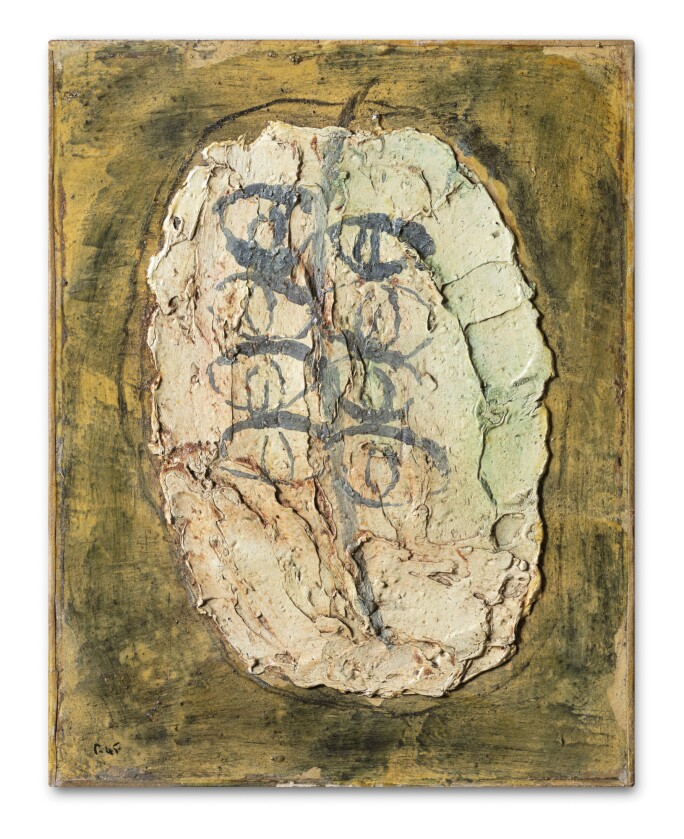 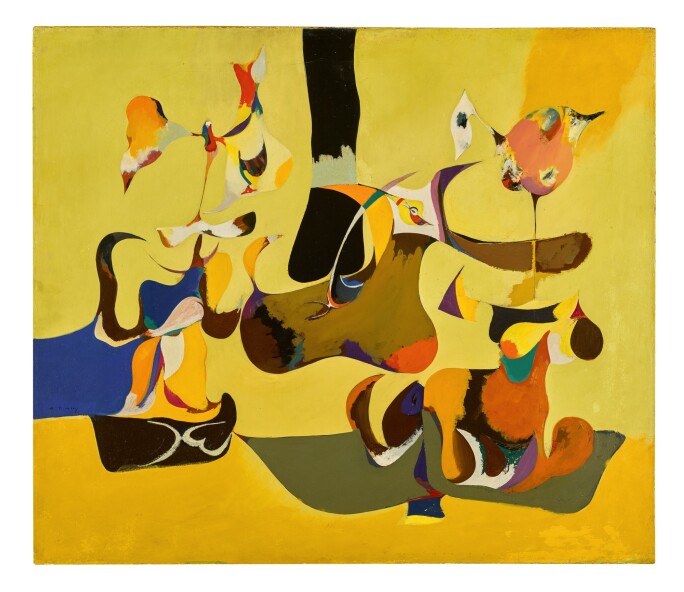 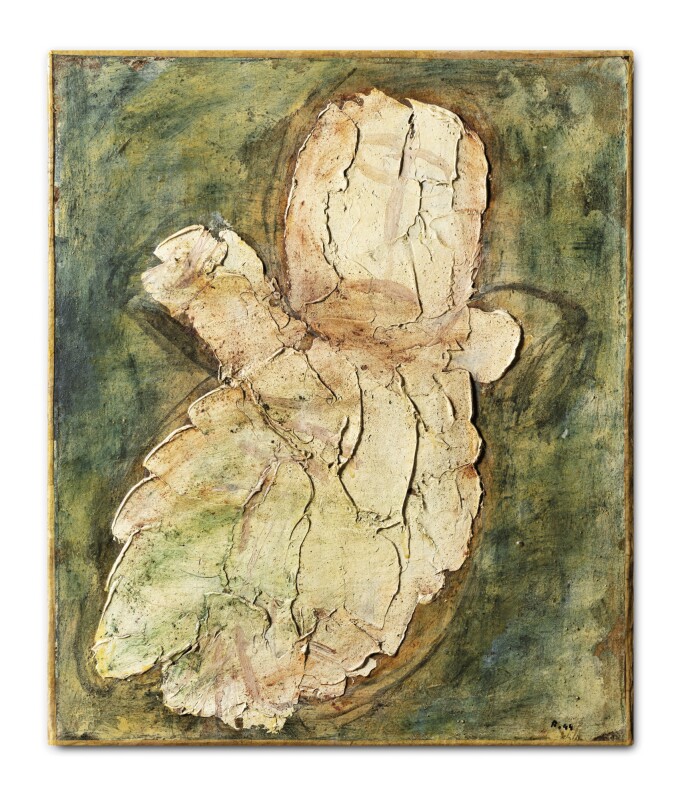 On View in Hong Kong

We are able to accommodate clients by appointment only. The exhibition for this sale will be open 9–12 March 2021, from 10:00 AM to 6:00 PM. To schedule an appointment please contact Jestina.Tang@sothebys.com. 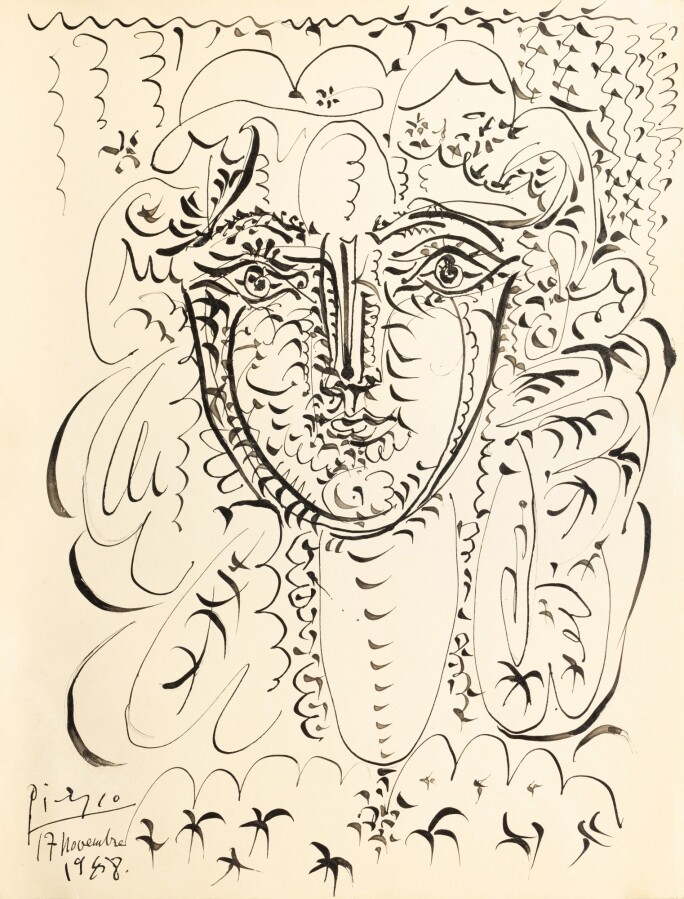 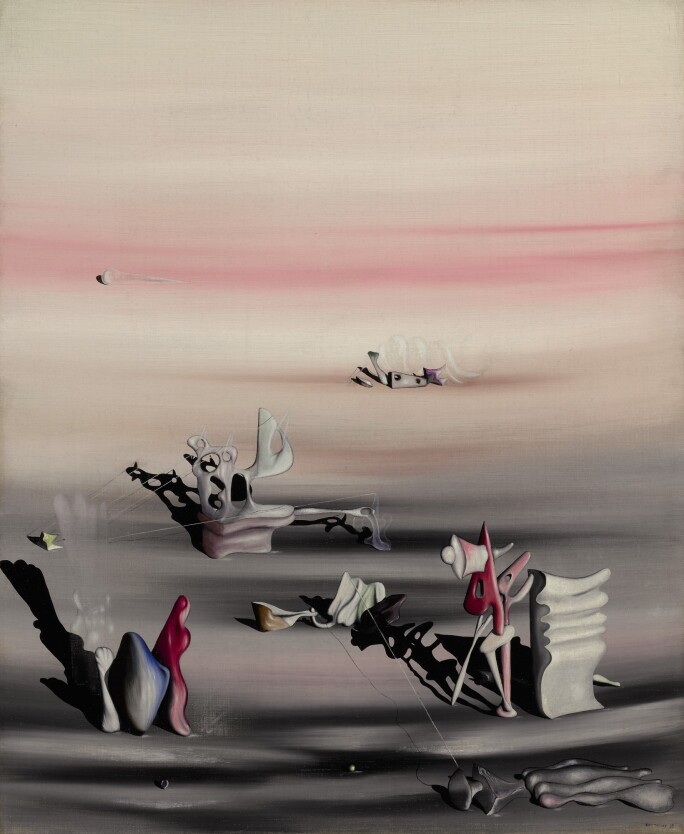