T his November, Sotheby's is delighted to present British & Irish Art week, led by the flagship live sale of Modern British & Irish art at 2:00 PM on Tuesday 23 November. With a collabration with Tom Dixon and Stevie Parle's JOY pop-up in the Sotheby's galleries, the week will be a celebration of the best of British art, design and food.

From early British Modernists including Ben Nicholson, Christopher Wood and Edward Wadsworth to titans of the 20th century such as Henry Moore and L.S. Lowry to the great generation of post-war sculptors like Dame Elisabeth Frink, William Turnbull and Kenneth Armitage, and to artists working today including Frank Auerbach and Bridget Riley, the Modern British & Irish sale showcases the best of over a century of British art. Samuel John Peploe represents the Scottish Colourists whilst a diverse group of Irish artists include Jack B. Yeats, Paul Henry, William Orpen and Gerald Dillon. 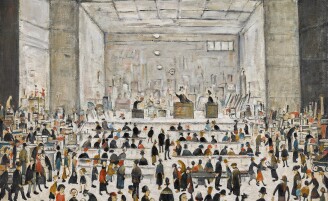 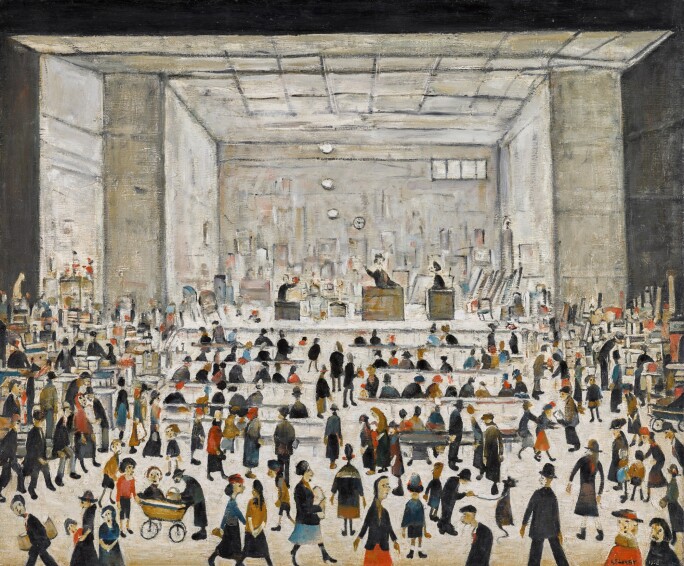 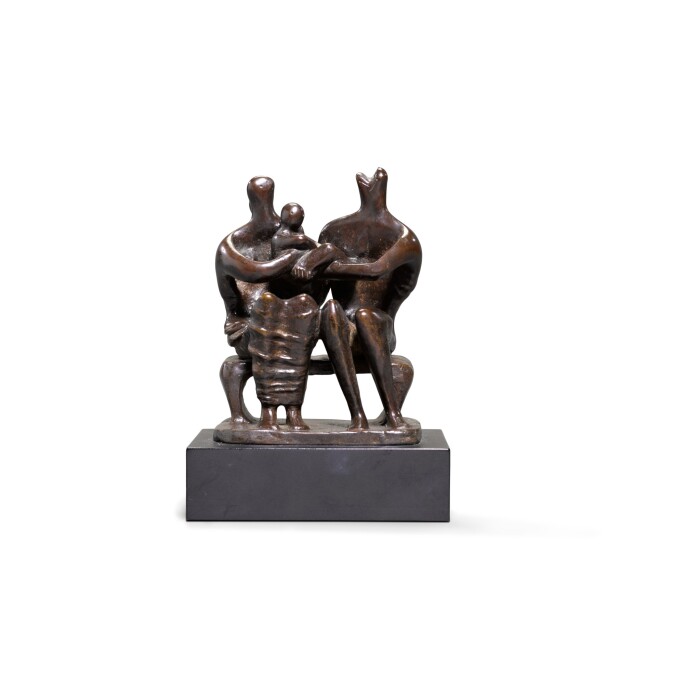 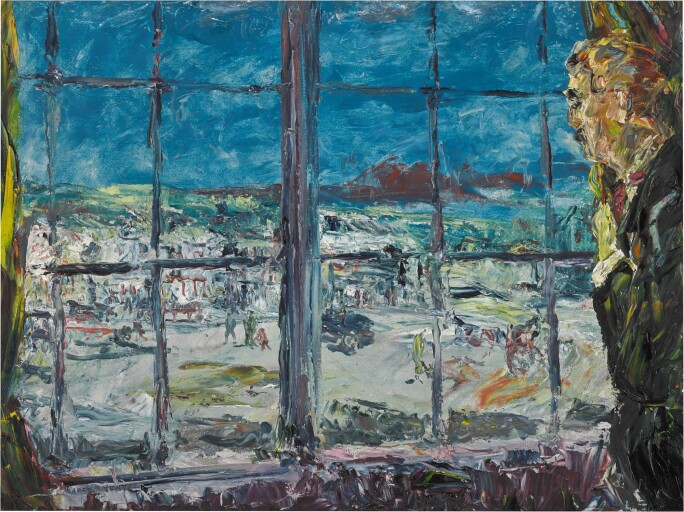 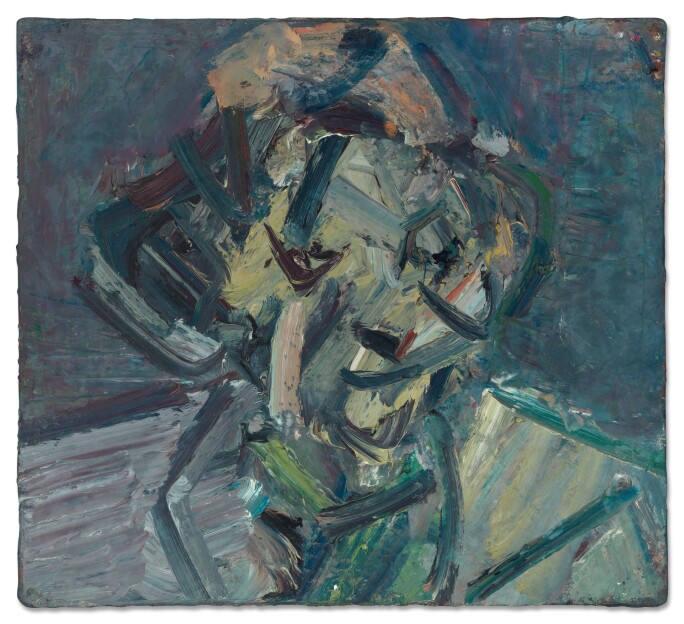 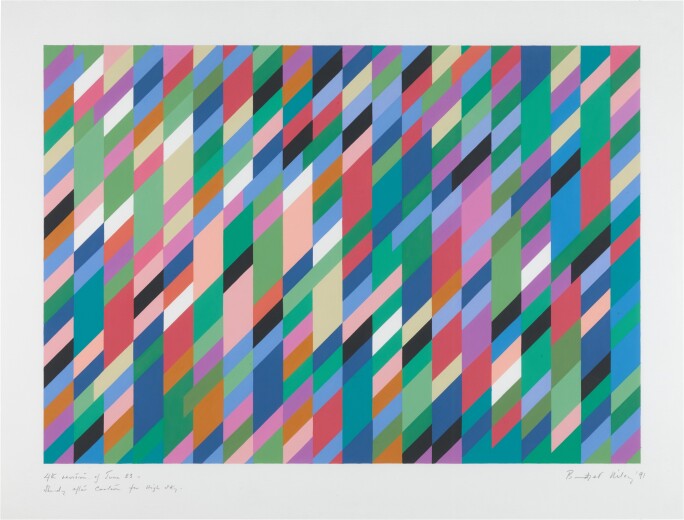 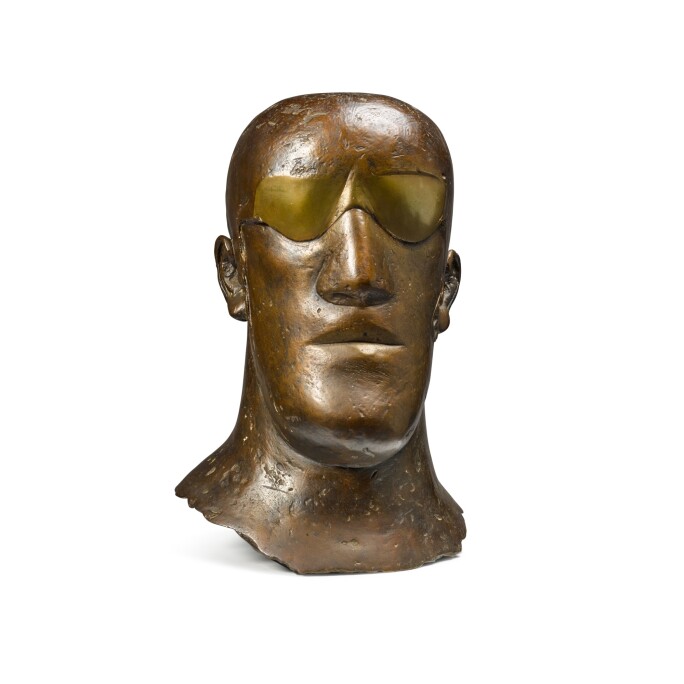 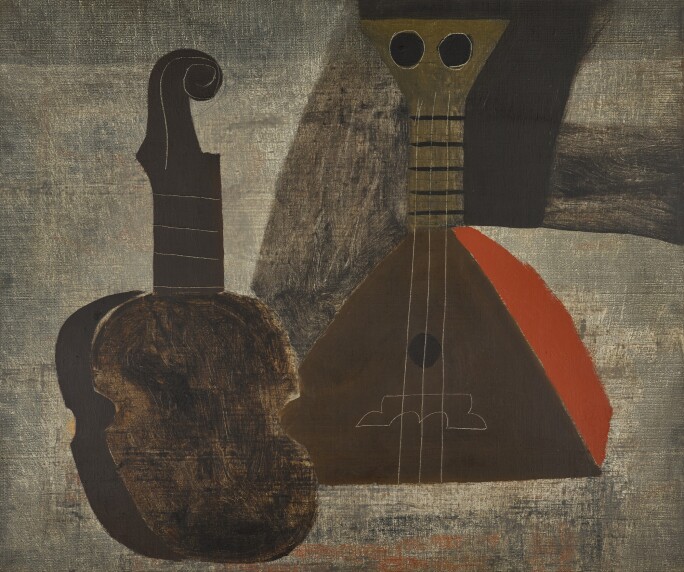 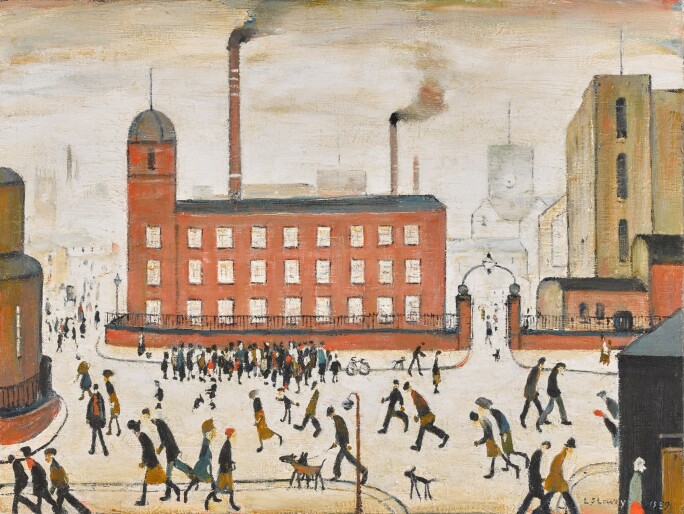 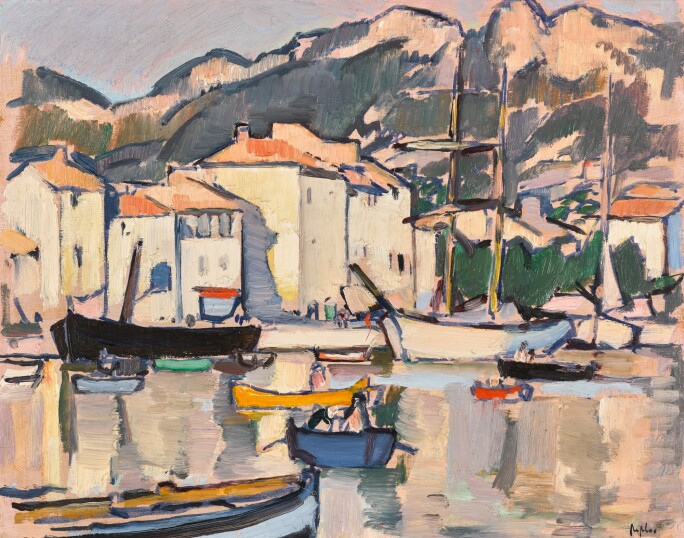 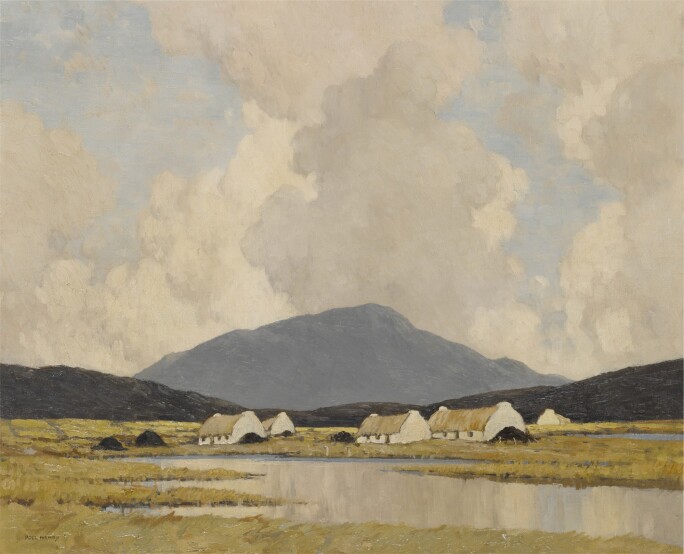 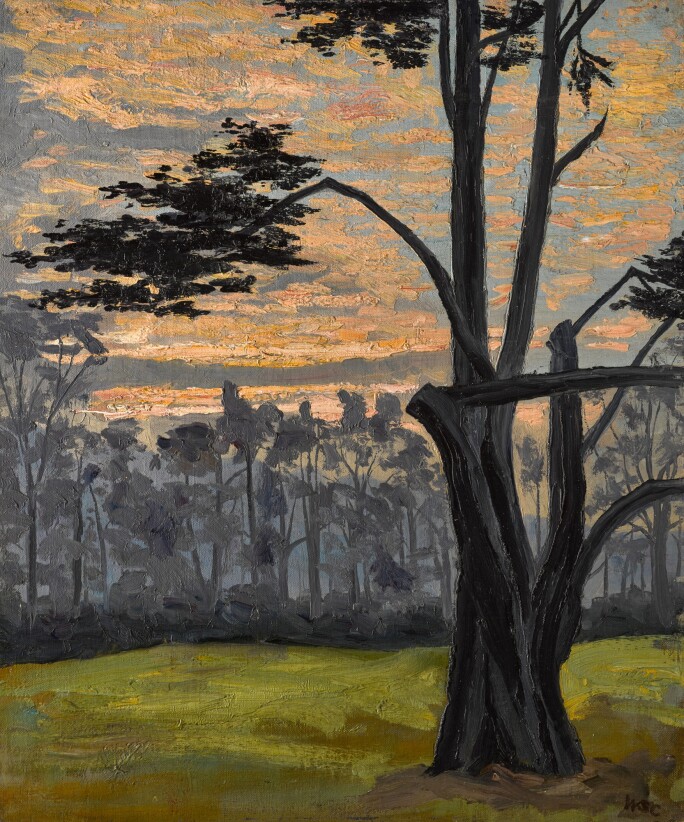 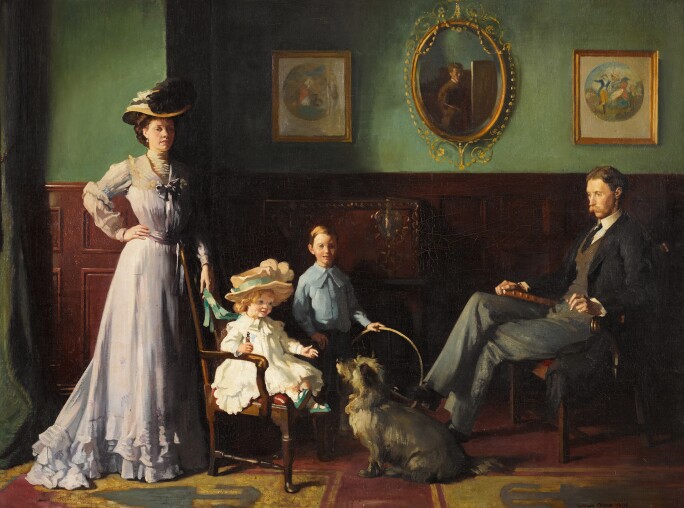