S otheby’s Contemporary Curated is honored to be partnering with Grammy, Emmy and Tony Award winning actress, singer and producer, as well as an Academy Award, Golden Globe, and SAG nominee Cynthia Erivo as this season’s curator. Erivo is not only an art enthusiast with a unique style and strong point of view, she also is passionate about the empowerment of women and, in particular, women of color. To thank Erivo for her involvement and to celebrate International Women’s Month, Sotheby’s will be supporting The Loveland Foundation which is close to Erivo’s heart. The Curated sale is now open for advance bidding and the exhibition is on view by appointment only on the 3rd Floor of Sotheby’s now until March 11th at 5pm. The Sale is a Live sale on March 12th beginning at 10am EST (Lots 1-59) and 1pm EST (lots 101-176) that will accept advance, absentee, phone and online bidding.

The March sale features a selection of trailblazing artists who define the postwar period including Ed Ruscha, Romare Bearden and Mary Corse, as well as innovative painters on the forefront of contemporary art including Kehinde Wiley, Julie Mehretu and Sherrie Levine. 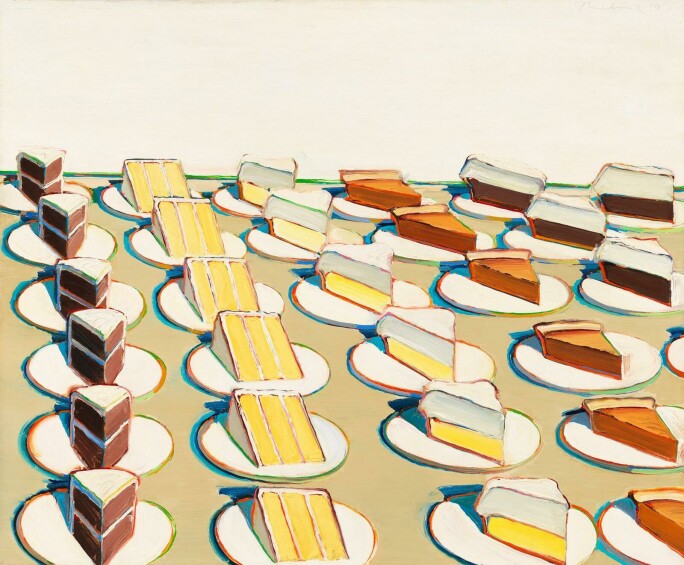 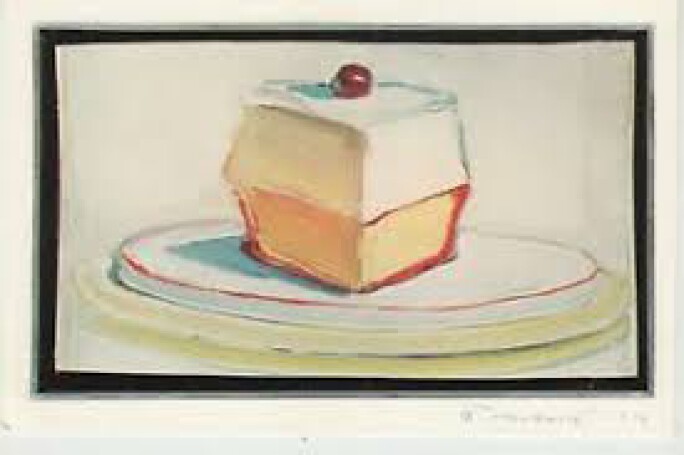 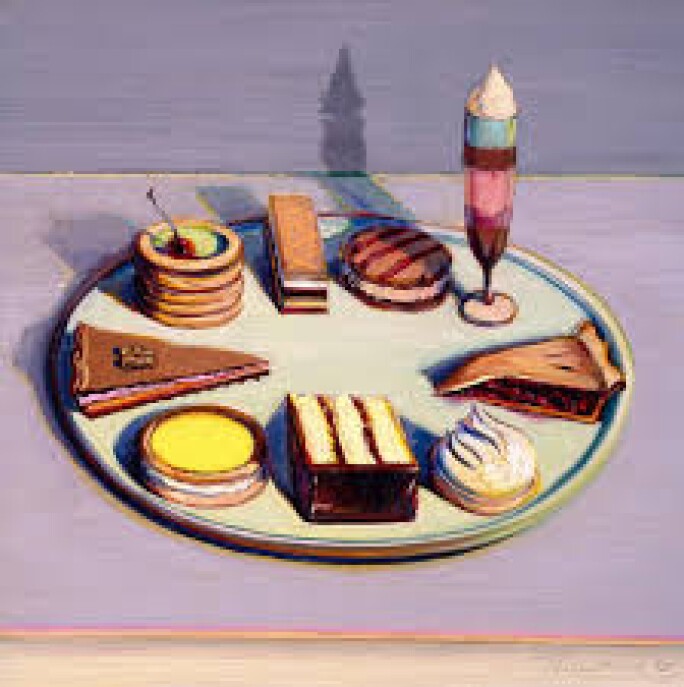 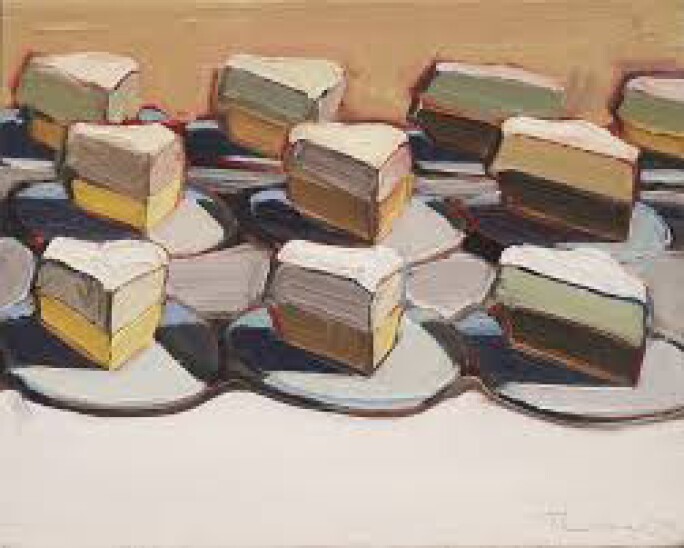 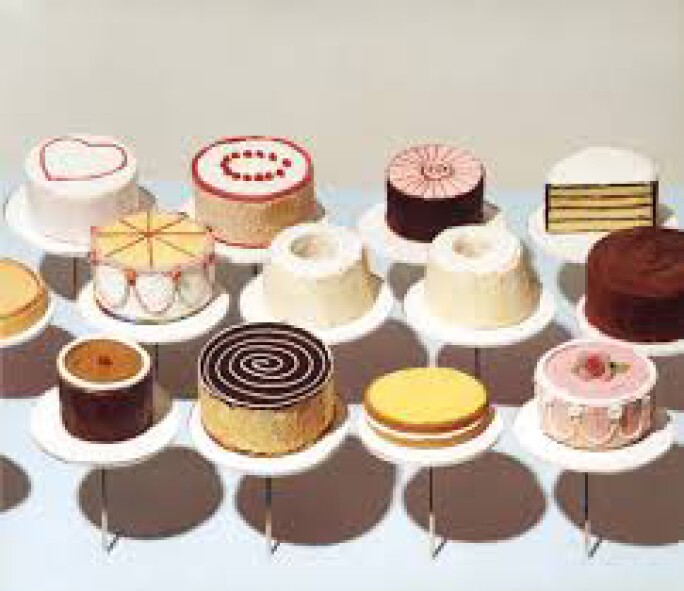 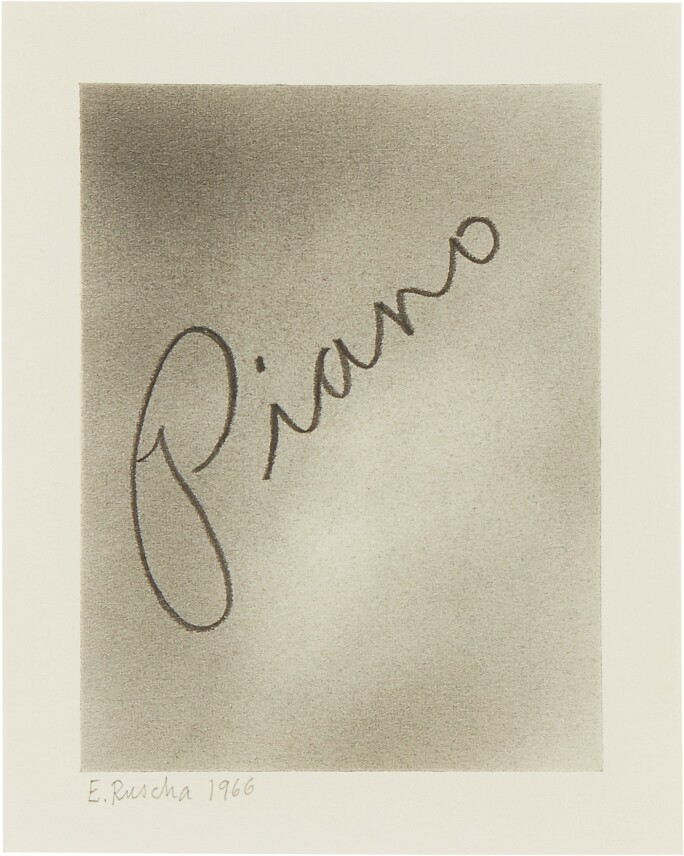 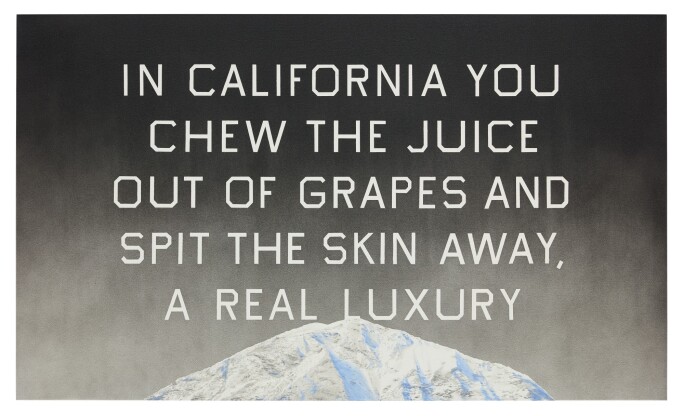 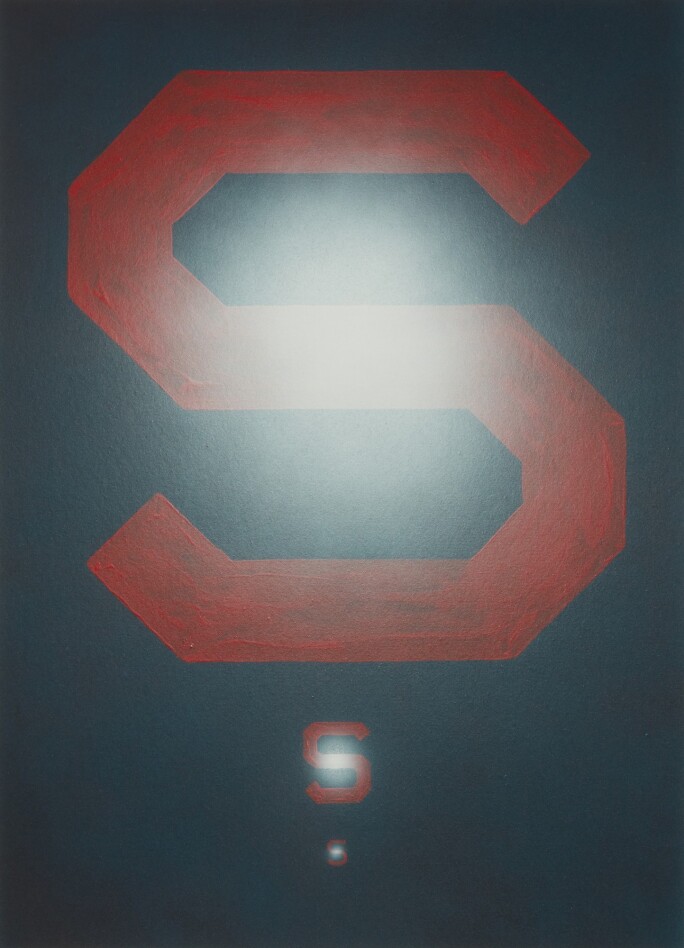 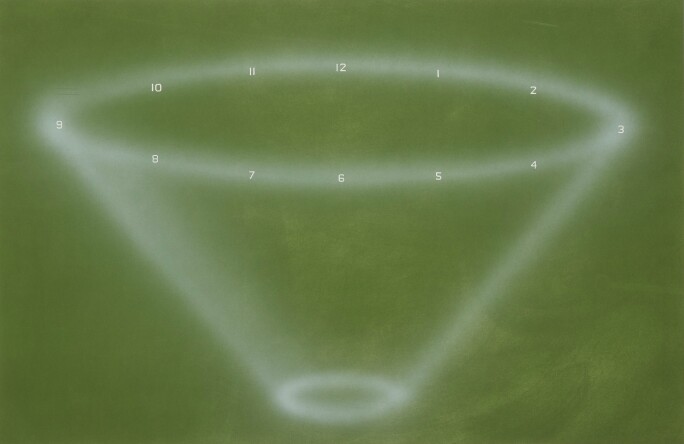 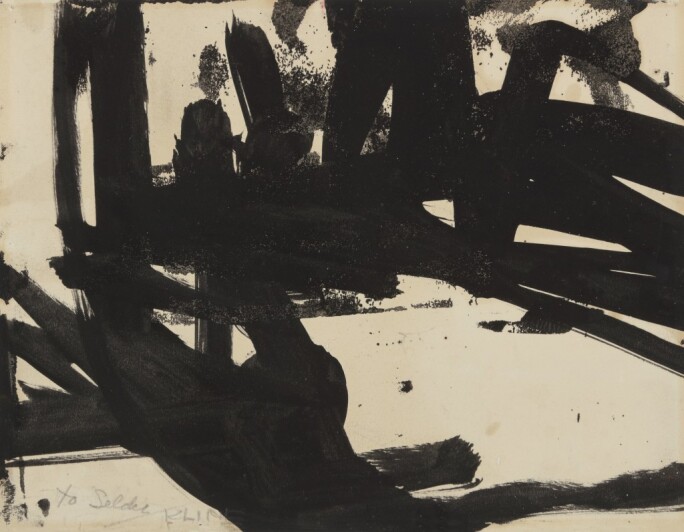 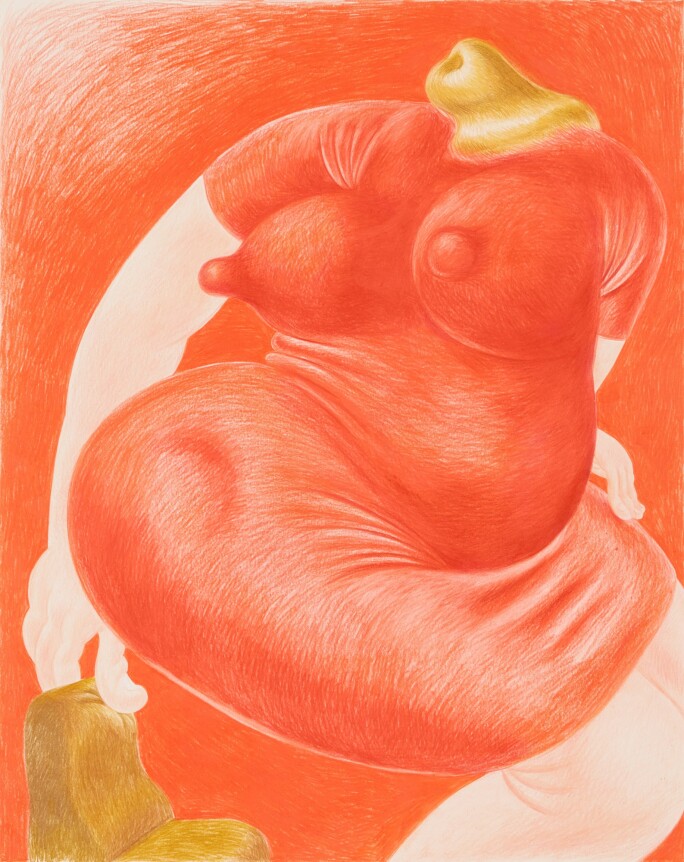 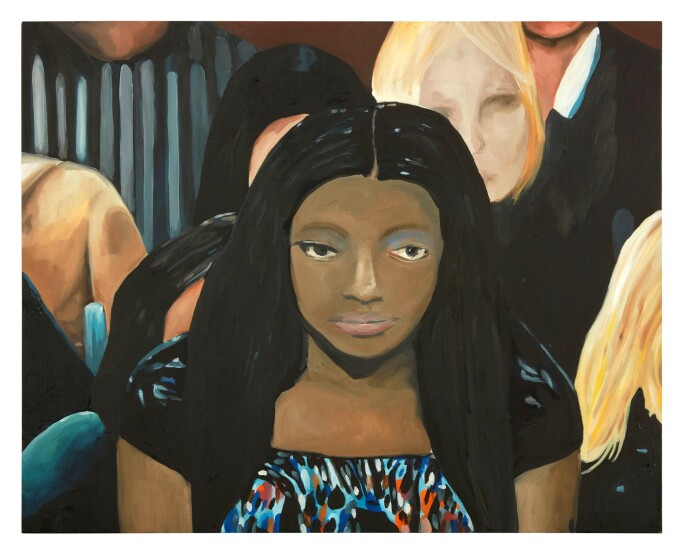 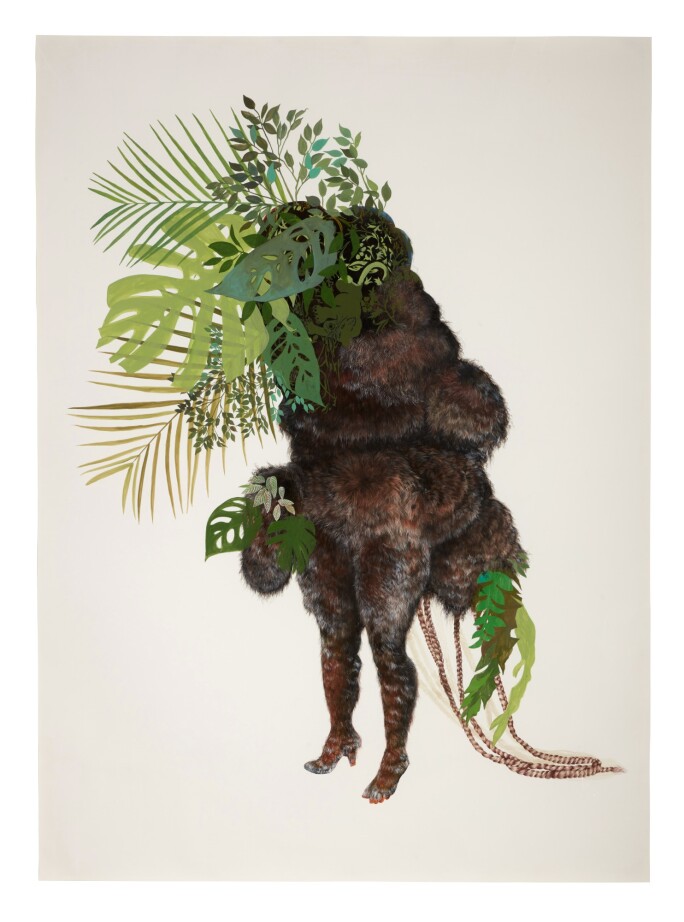 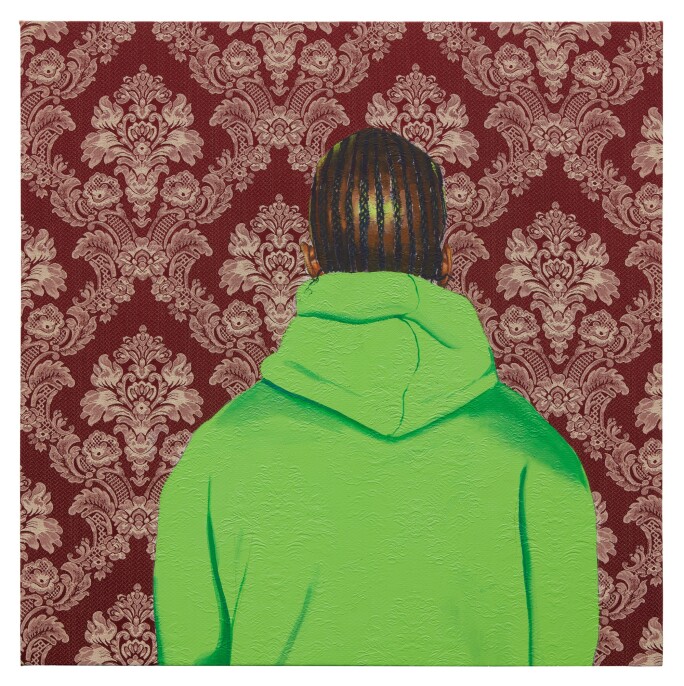 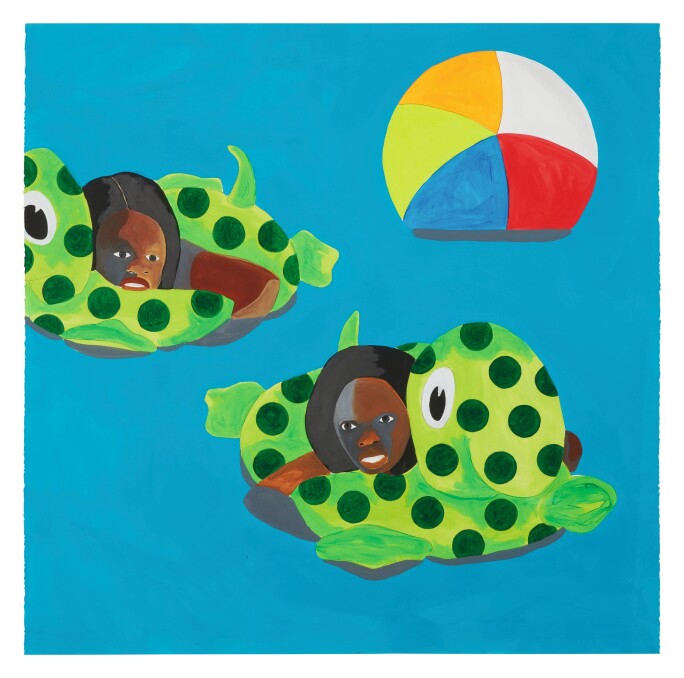 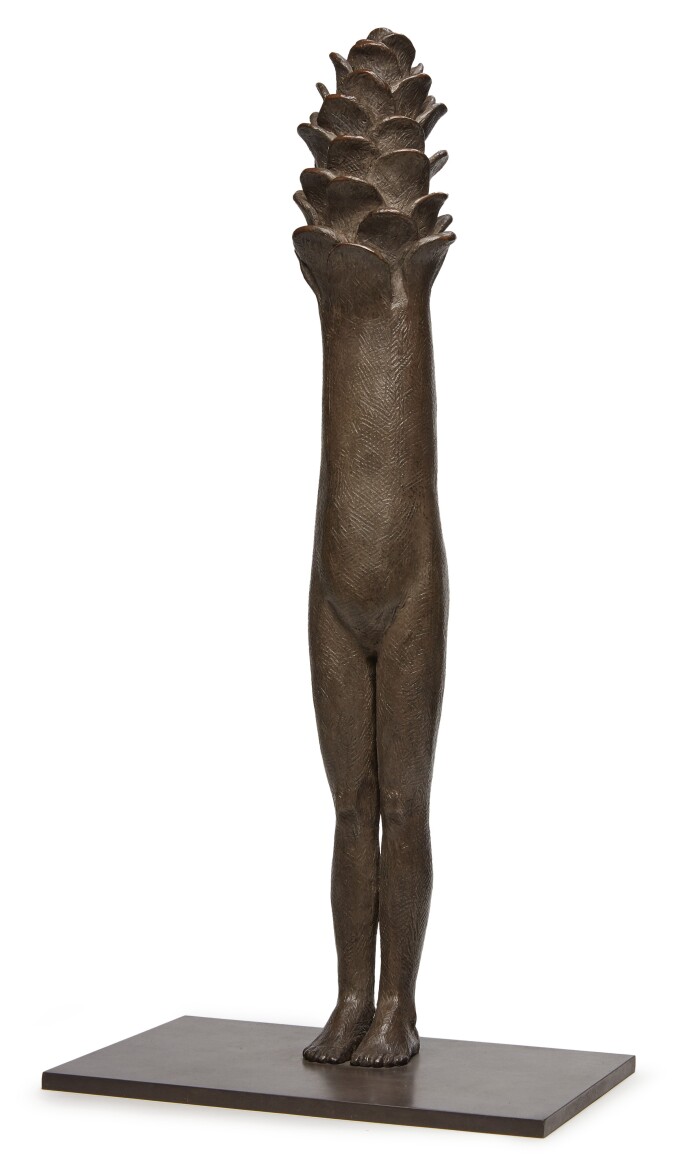 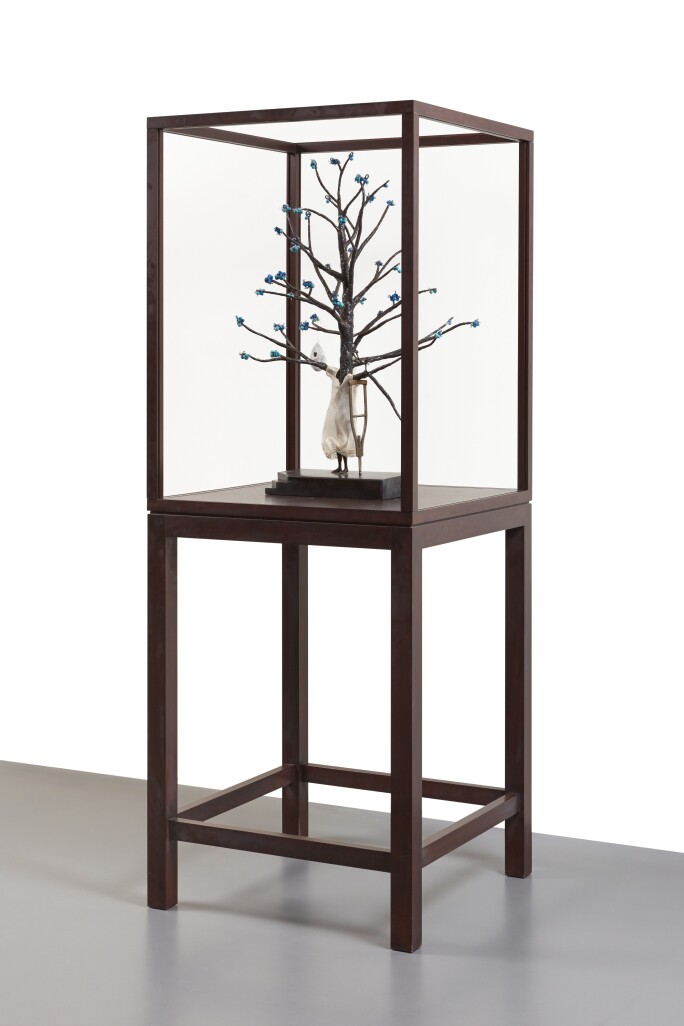 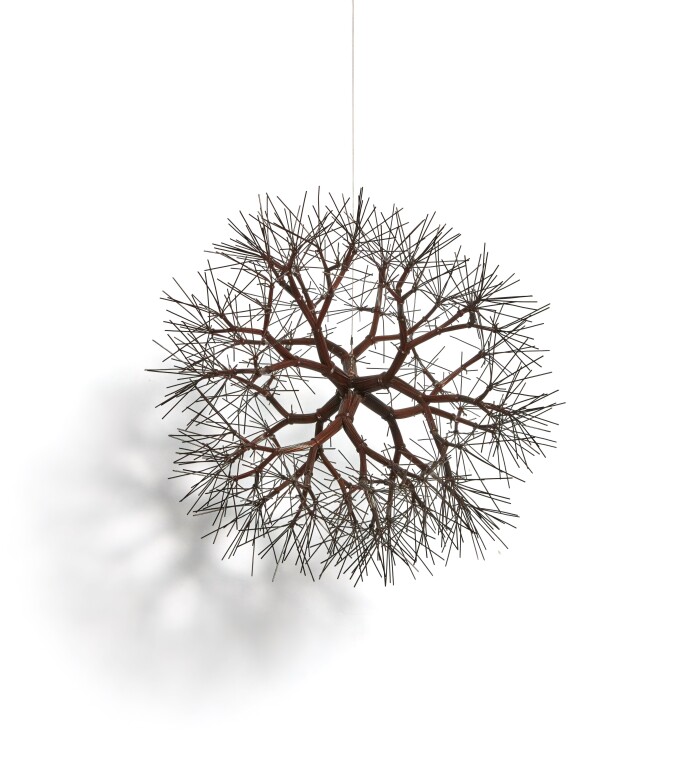 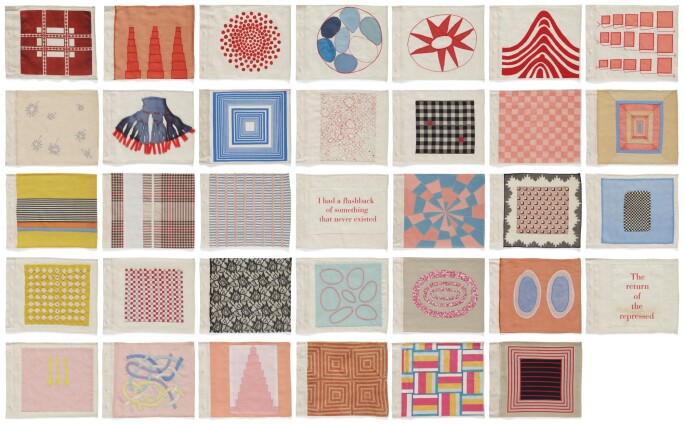 Following the guidelines for the Phase Four reopening of Manhattan, we are able to accommodate clients in our building by appointment only. To schedule an appointment to view property from this sale please click here or contact appointmentsNY@sothebys.com or +1 212 606 7171. You can read more about our safety requirements here. 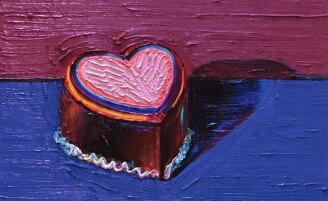 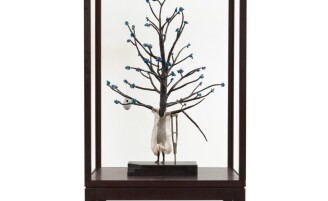 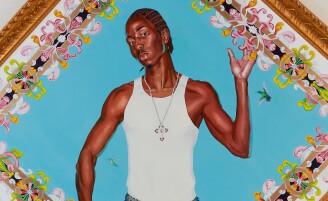 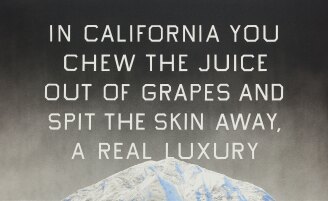