S otheby’s Paris Art Contemporain Day Auction brings together remarkable works by some of the most celebrated artists of the past 80 years. Amongst the notable collections in the auction is an exceptional group of Post War historical works from the Maurice Solomon Collection including Pierre Soulages, Simon Hantai and Hartung. Other highlights of the sale include important works by, Ai Weiwei, Imi Knoebel, Ugo Rondinone, Raymond Pettibon and Bernard Frize. 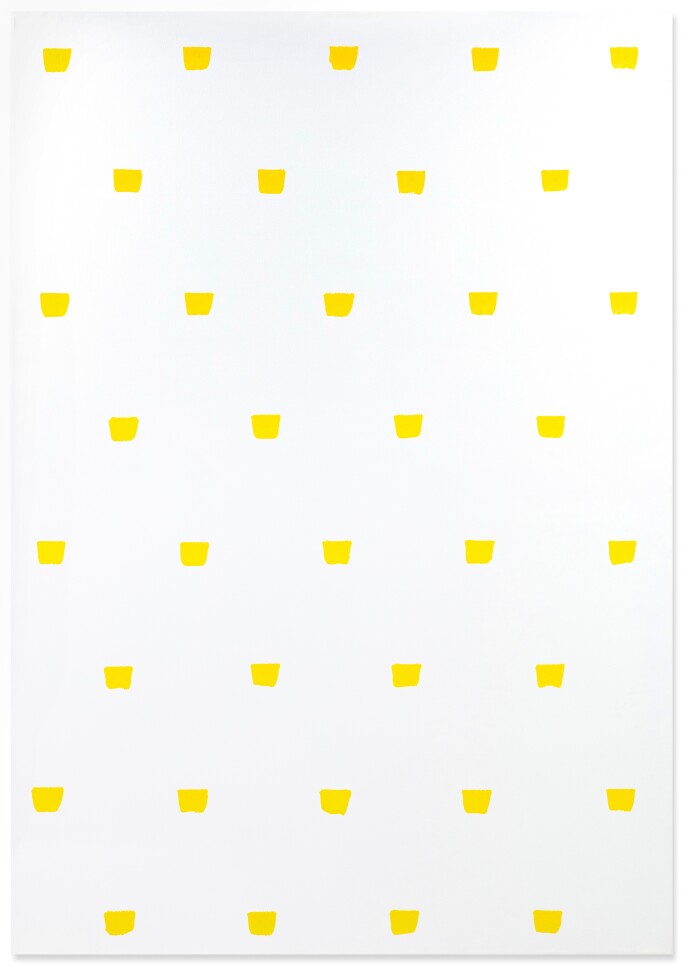 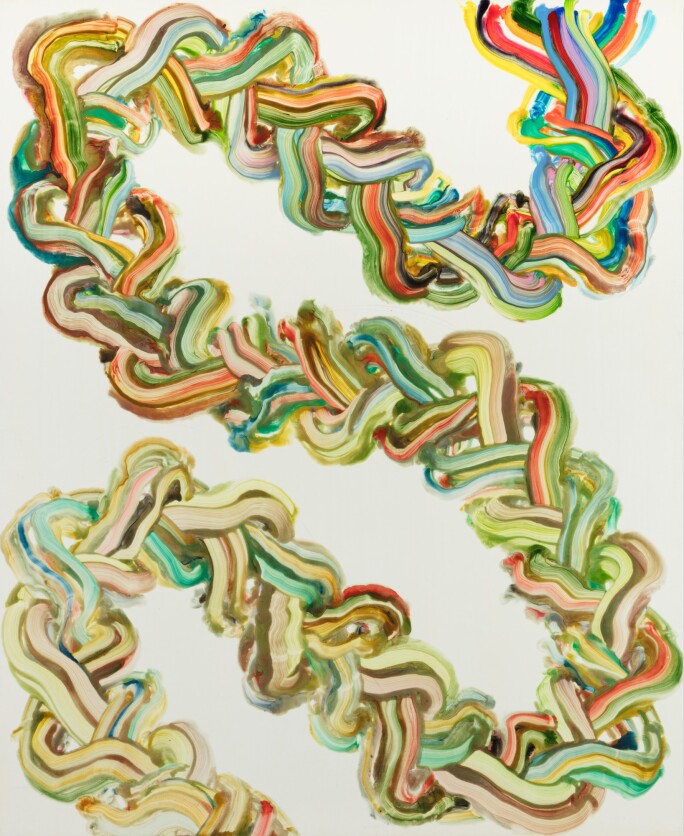 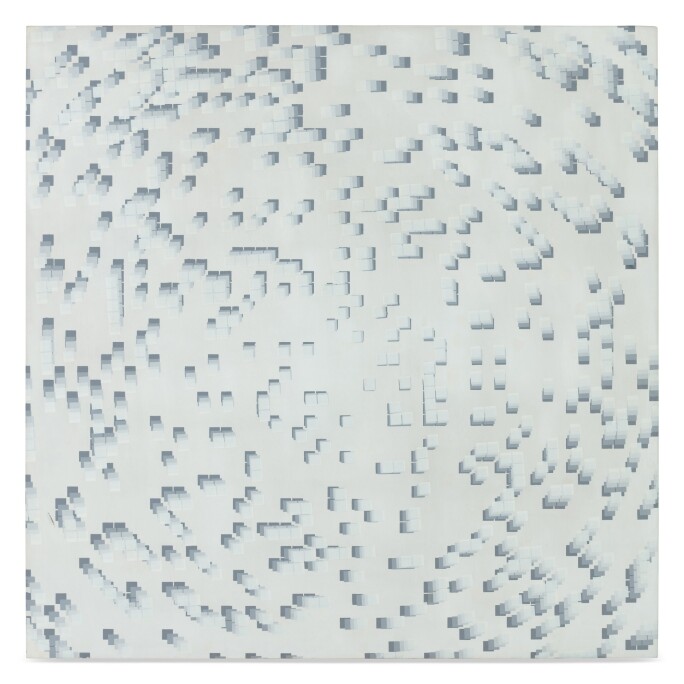 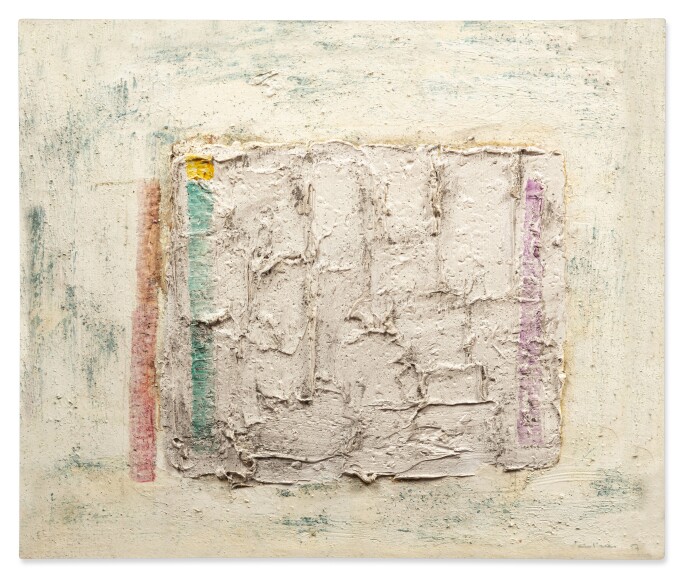 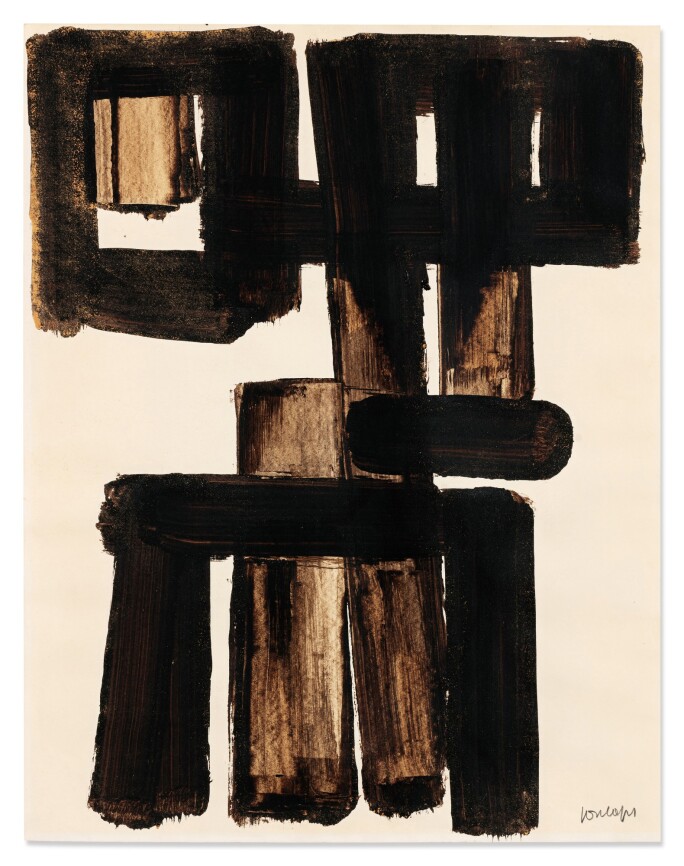 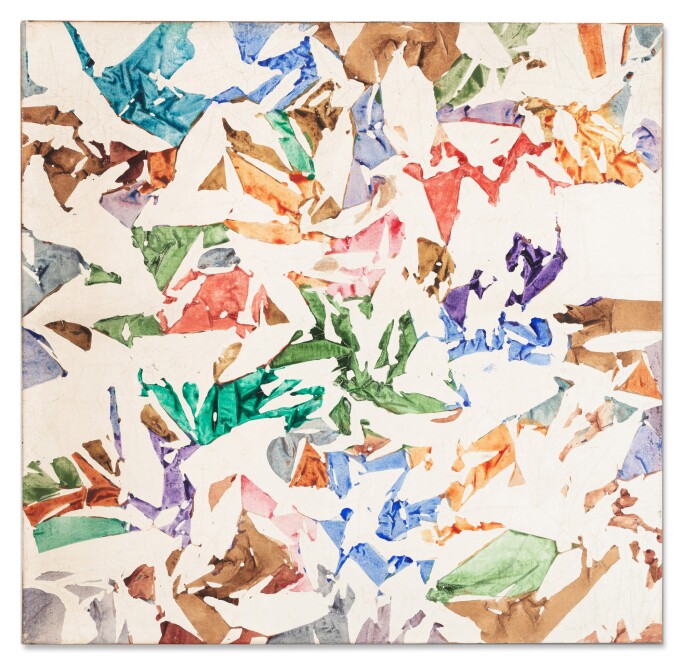 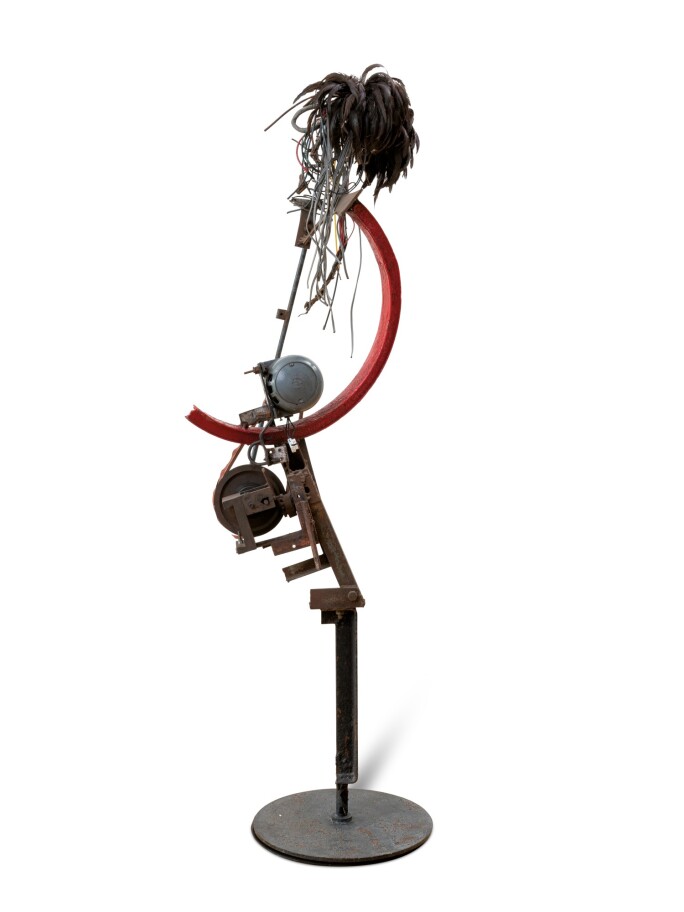 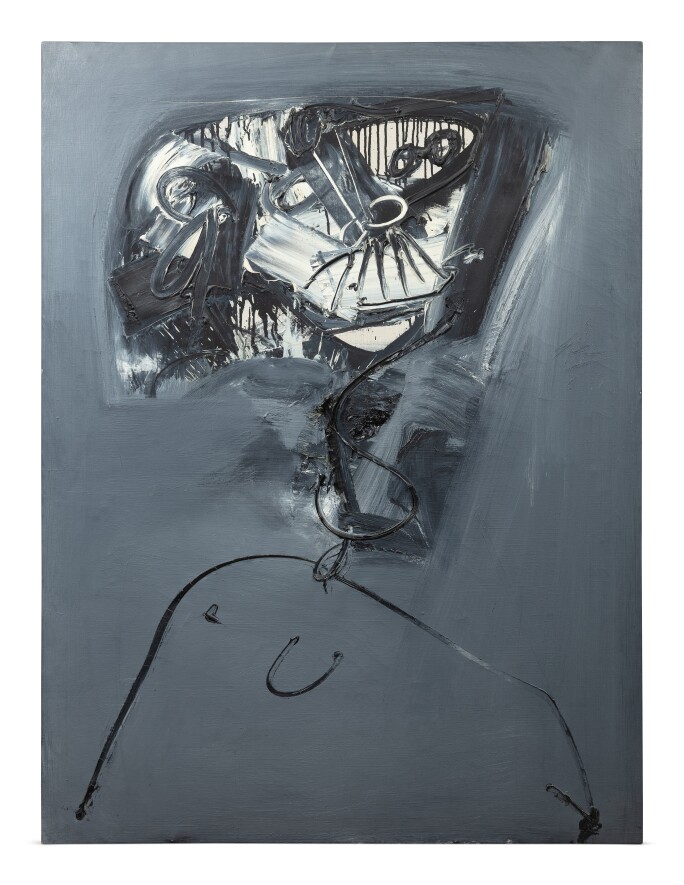 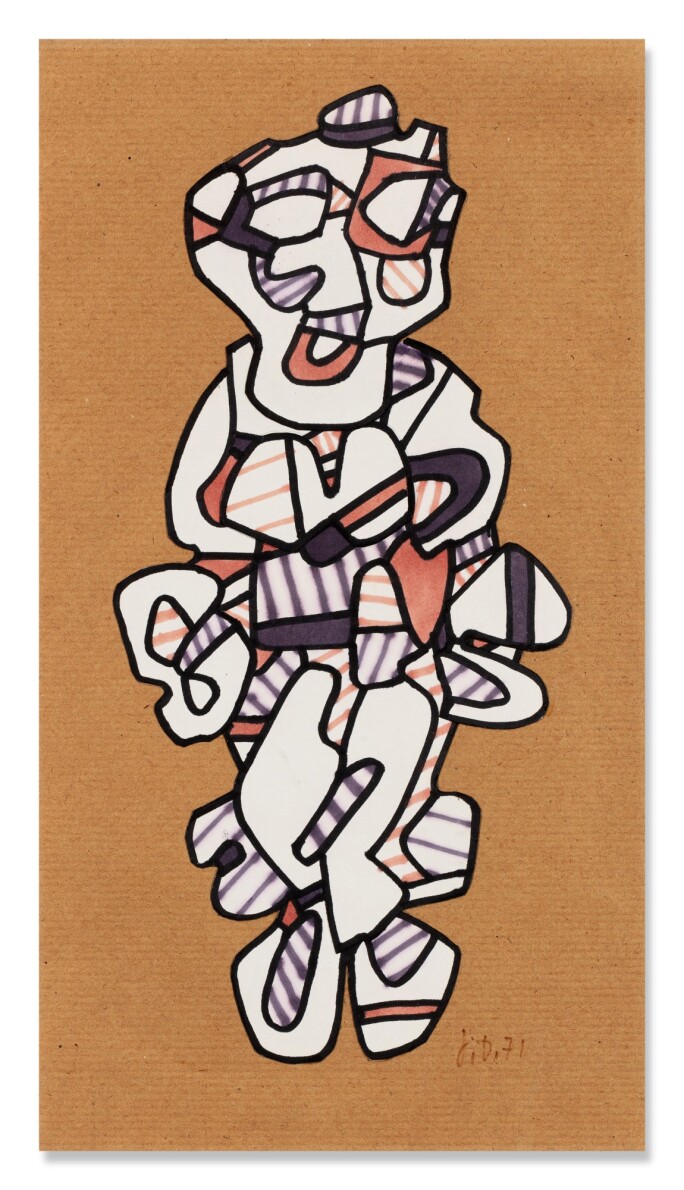 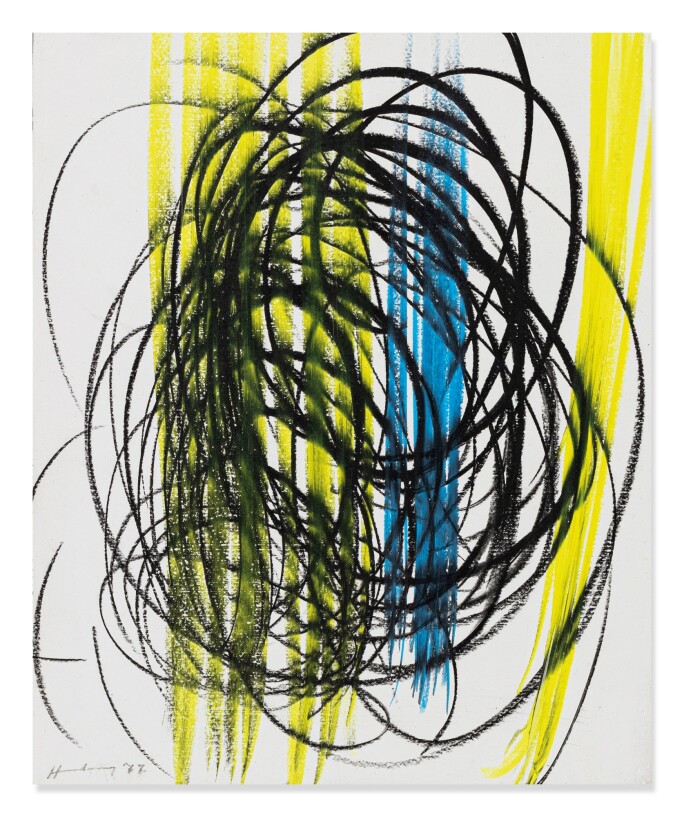 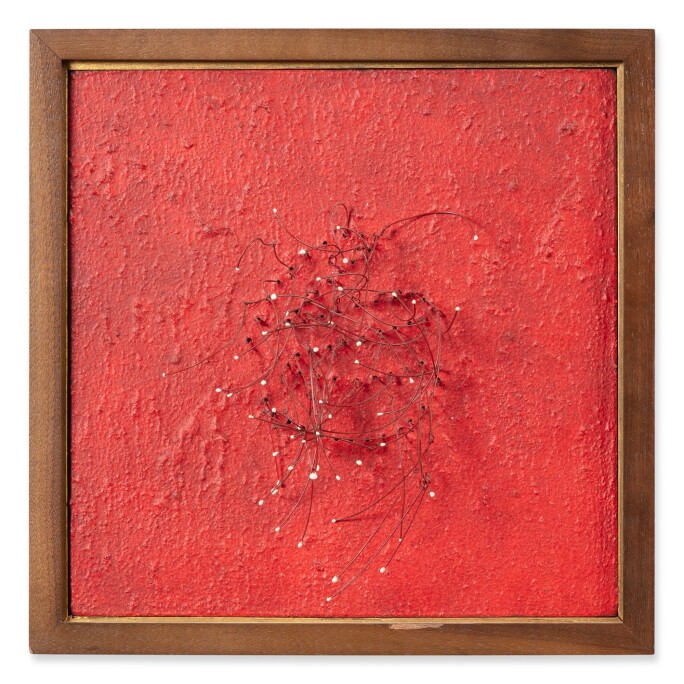 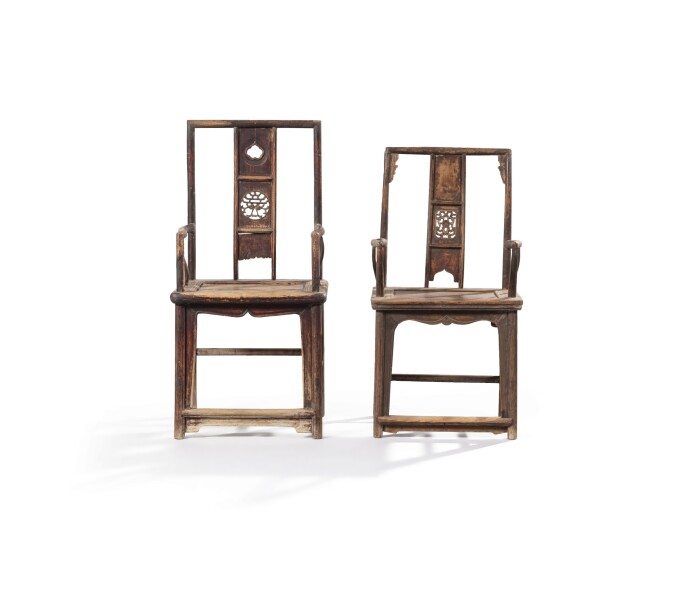 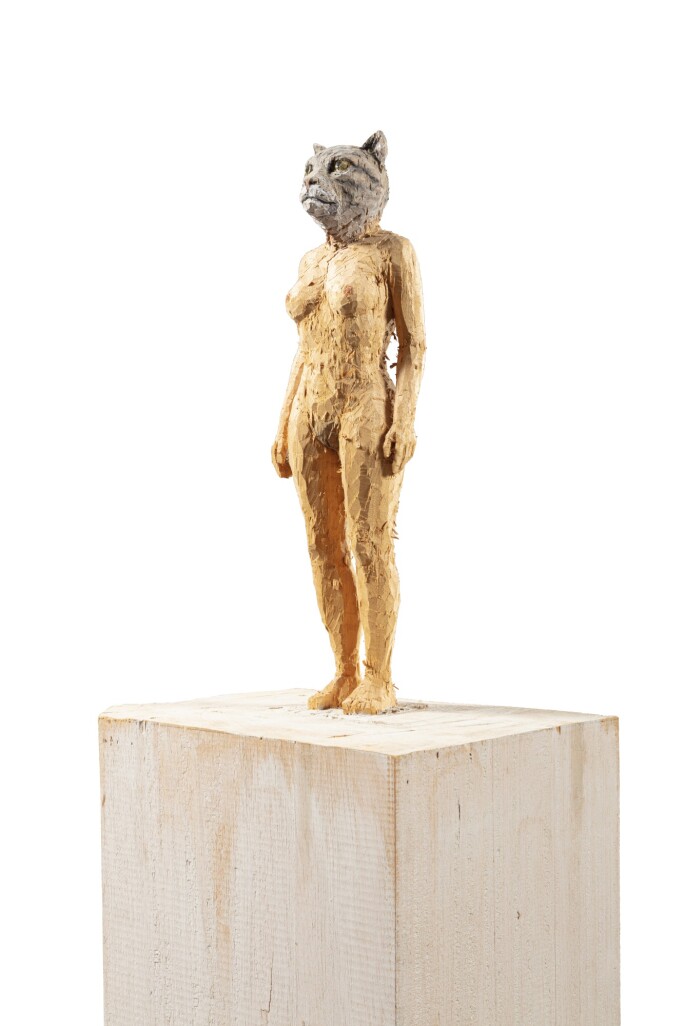 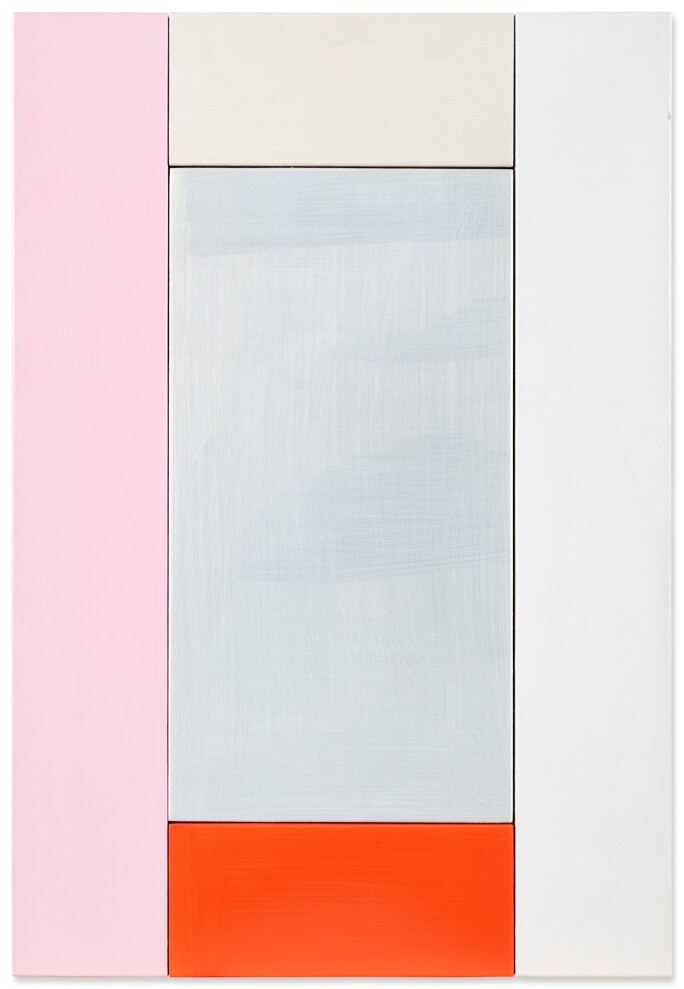 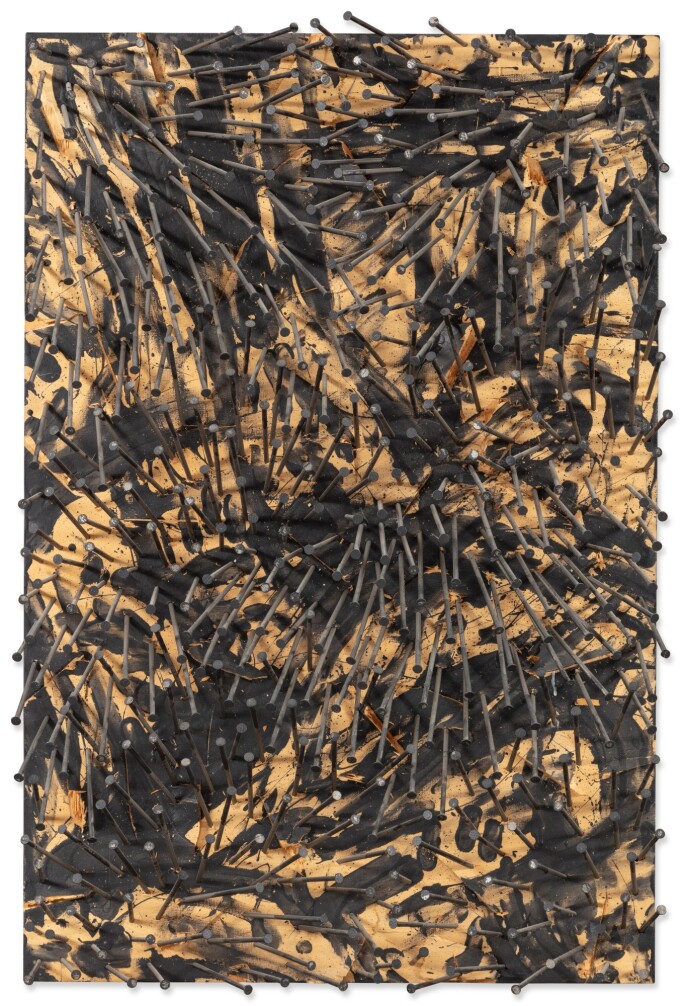 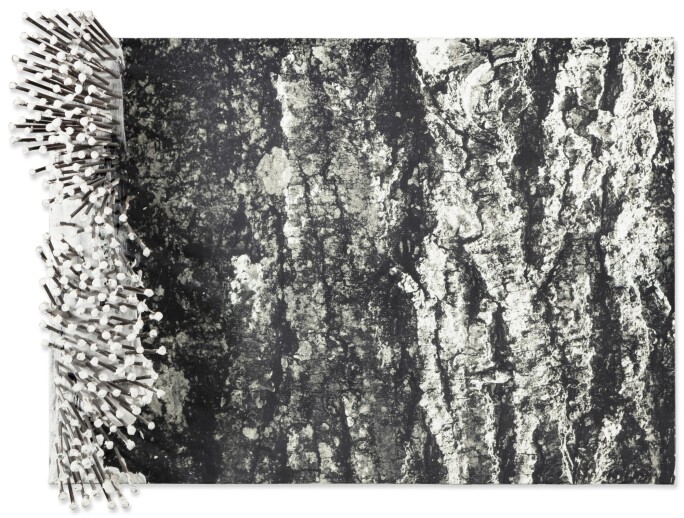 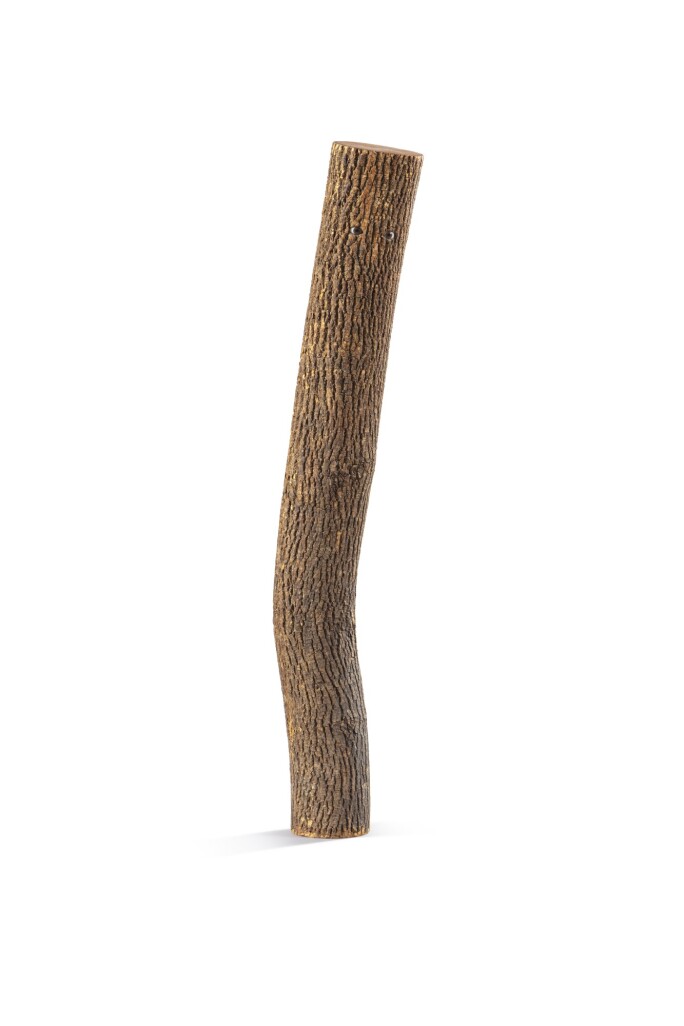 Mark Tobey was born on December 11, 1890 in Centerville, Wisconsin. From 1906 to 1908 he attended Saturday classes at the Art Institute of Chicago. He moved to New York in 1911 where he created his first one-man show taking place at M. Knoedler & Co. Today, Mark Tobey is considered as one of the most iconic American abstract and modern painters with works exhibited in renowned institutions such as the Moma or the Whitney Museum.

His style and originality, born in the heart of the United States in the Wisconsin, strikes through its universalism yet Tobey never really belonged to any formal academic school. Mark Tobey is an artistic outsider who is constantly overlapping several artistic movements without relating to any of them. Today we realize to what extend his work inspired iconic abstraction figures like Jackson Pollock or Cy Twombly. It’s interesting to know that Mark Tobey exhibited works without compositional focus already in 1944, which was two years before the first allover painting from Pollock.

Tobey unclassifiable abstraction is largely built on his intellectual curiosity, multiplying travels across cultural, spiritual, historical and geographic landscapes. Visiting Mexico, China, Japan, Europe, Palestine he adopted a contemplative attitude far from the American context in the 50’s. One of the sale pieces is a very good example of his cultural openness. Tobey’s Sumi ink drawings that he started to make in 1957 show how Tobey wanted to cultivate cosmopolitan intellectual artistic relations with other parts of the world.

As one of the best known and internationally respected American artists from the 50’s t the 60’s, Tobey’s abstraction legacy only begins to be fully recognized, for his groundbreaking style and lasting influence on international modern and contemporary art. 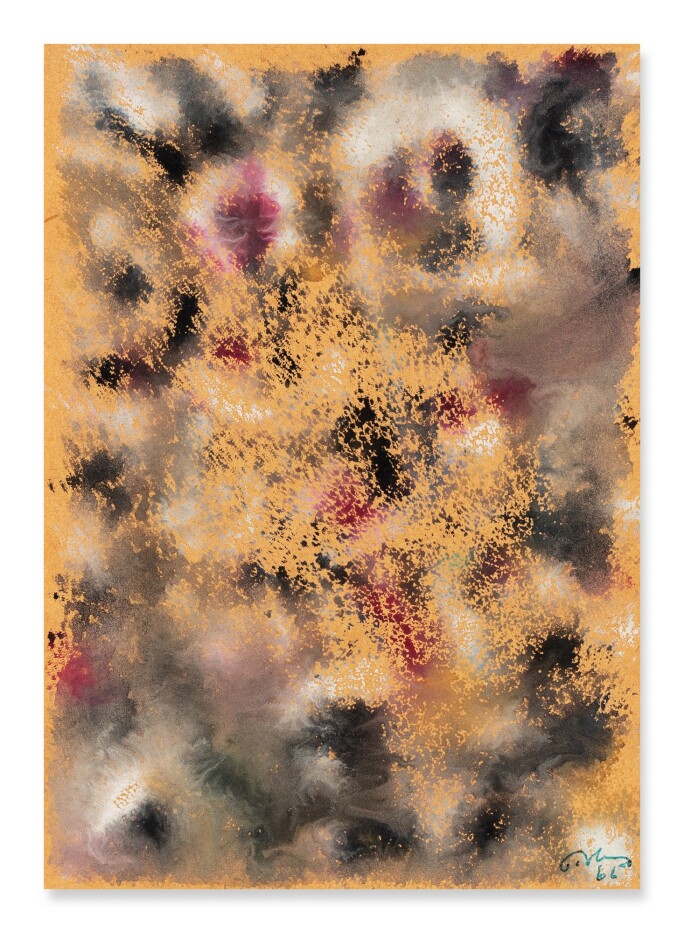 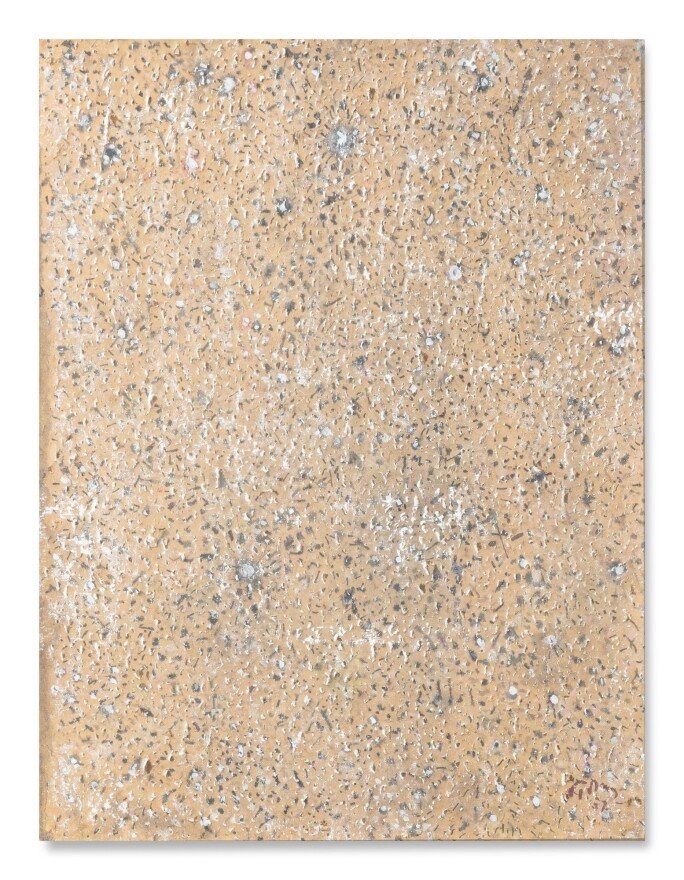 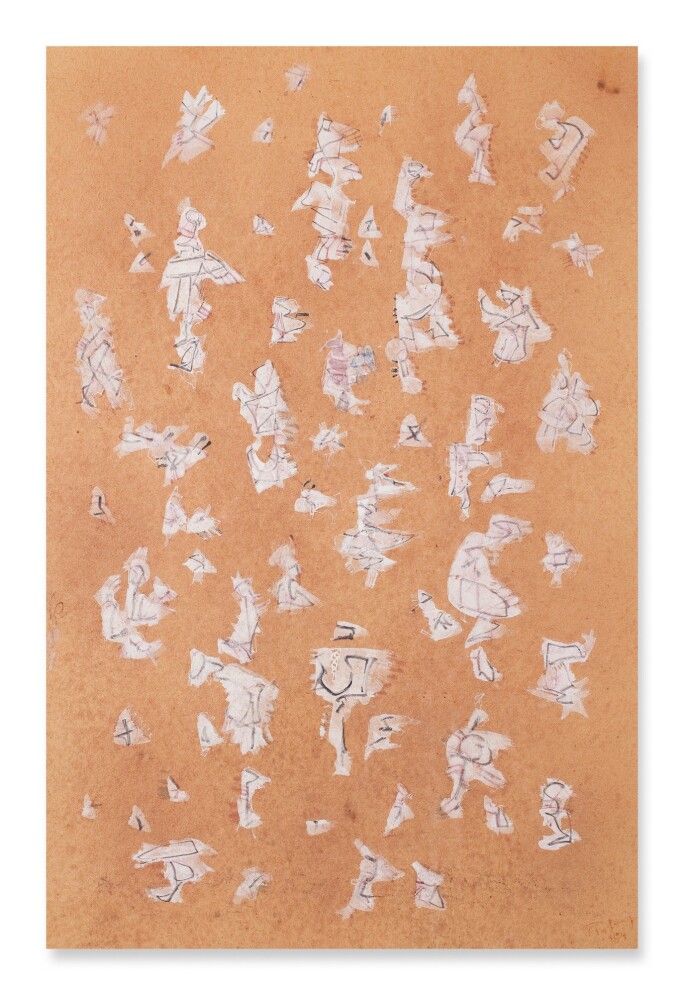 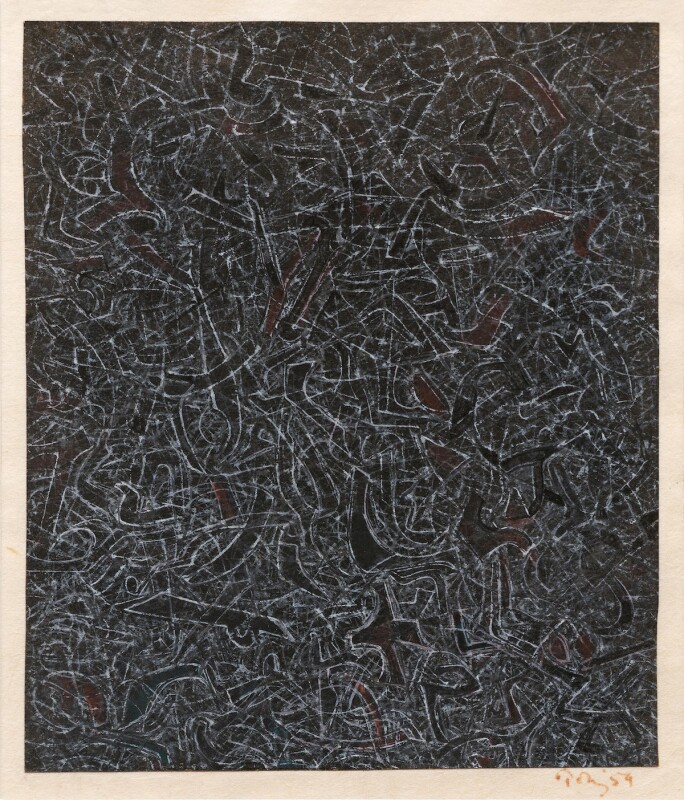 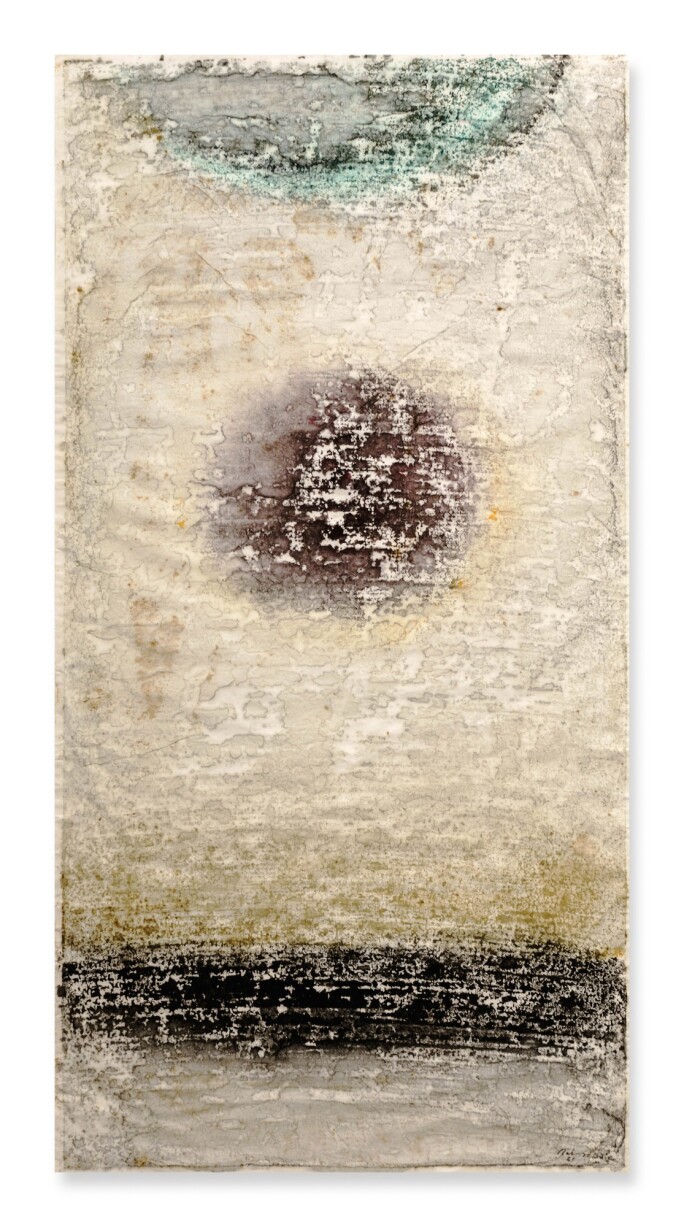 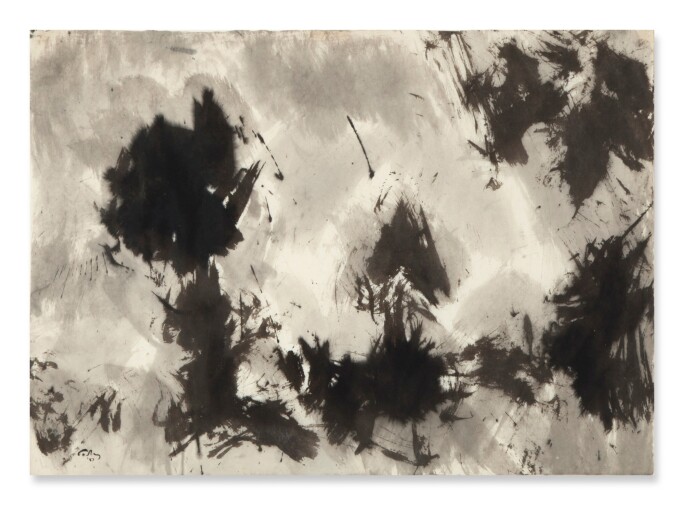