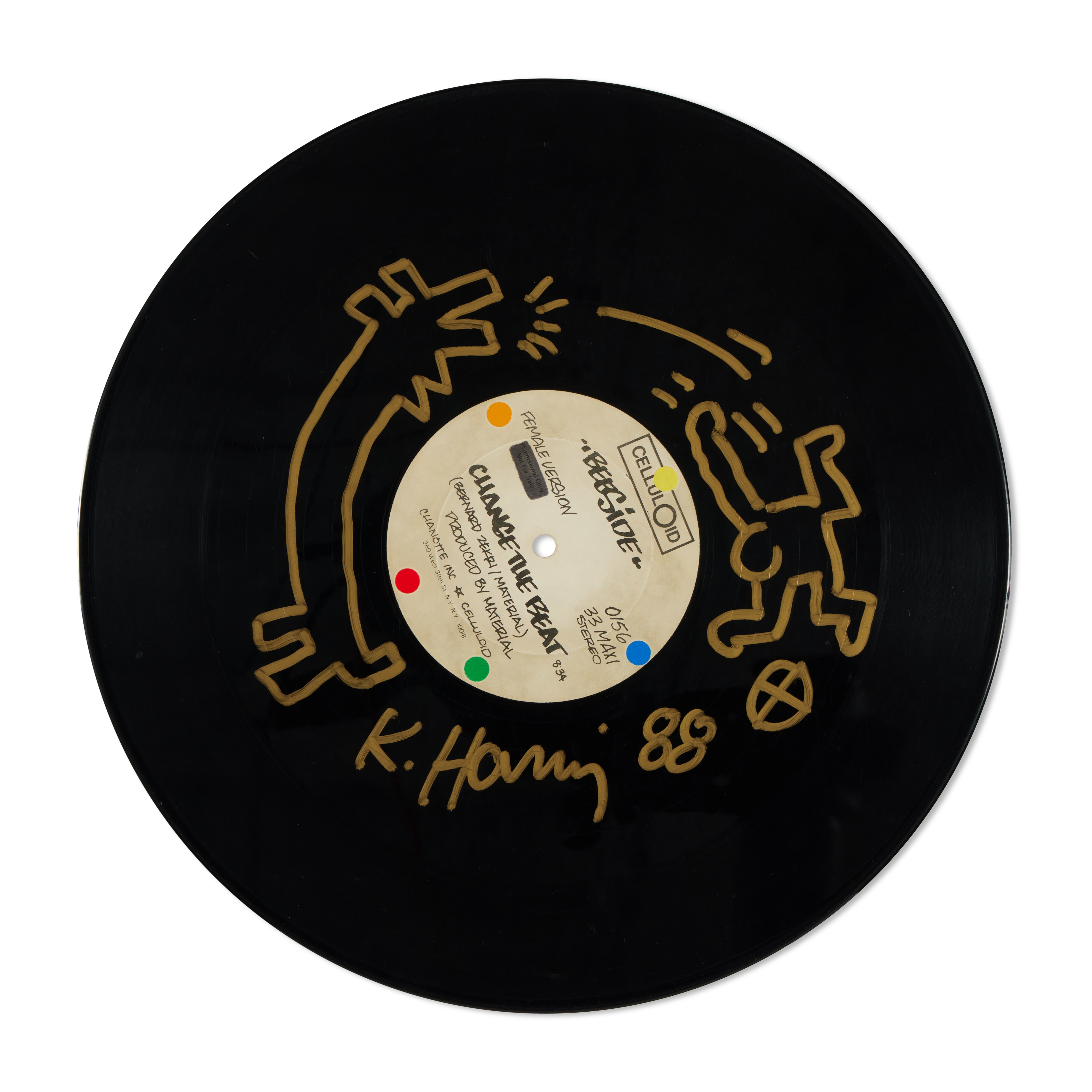 Simply put, "Change the Beat" might just be the most sampled song in the history of music. Written and recorded by Fab 5 Freddy in Brooklyn, the song was released in 1982 as a 12" single featuring two versions of the track. The song on side A is nearly eight minutes in length and features Fab 5 Freddy rhyming in both French and English. The version of the song that appears on Side B's is less than four minutes long, with lead vocals rapped entirely in French by Beside (credited as "Fab 5 Betty" on early pressings).

Fab 5 Freddy, is a visual artist, filmmaker and Hip Hop pioneer. In the late 1970s, he was a member of the Brooklyn-based graffiti group, the Fabulous 5, who specialized in painting the sides of subway cars. His name was first introduced to the pop culture scene when Blondie name-checked him in her 1980s hit "Rapture", saying "Fab 5 Freddy told me everybody's fly." He went on to play a pivotal role in bridging the gap between the early rap and graffiti scene of New York's uptown, and the punk music and art scene of downtown. He would go on to co-produce the legendary film Wild Style with Charlie Ahearn, and hosted the wildly popular MTV show Yo! MTV Raps.

The record offered here belonged to DJ Shin, brother of DJ Krush, and was signed and illustrated by Haring six years after its original release. According to Krush in an interview in Donuts Magazine, "...on his visit to Japan, Keith Haring showed up where the breakdancing was happening. It became a huge fiasco. This record is the one that I had him autograph. He also told me to “Keep at it.” I felt so encouraged by that. So I kept at it since, and now I am here." Apparently the copy obtained by DJ Krush's brother was signed during the same event.

Private Japanese collection, acquired from the above;

Private European collection, acquired from the above