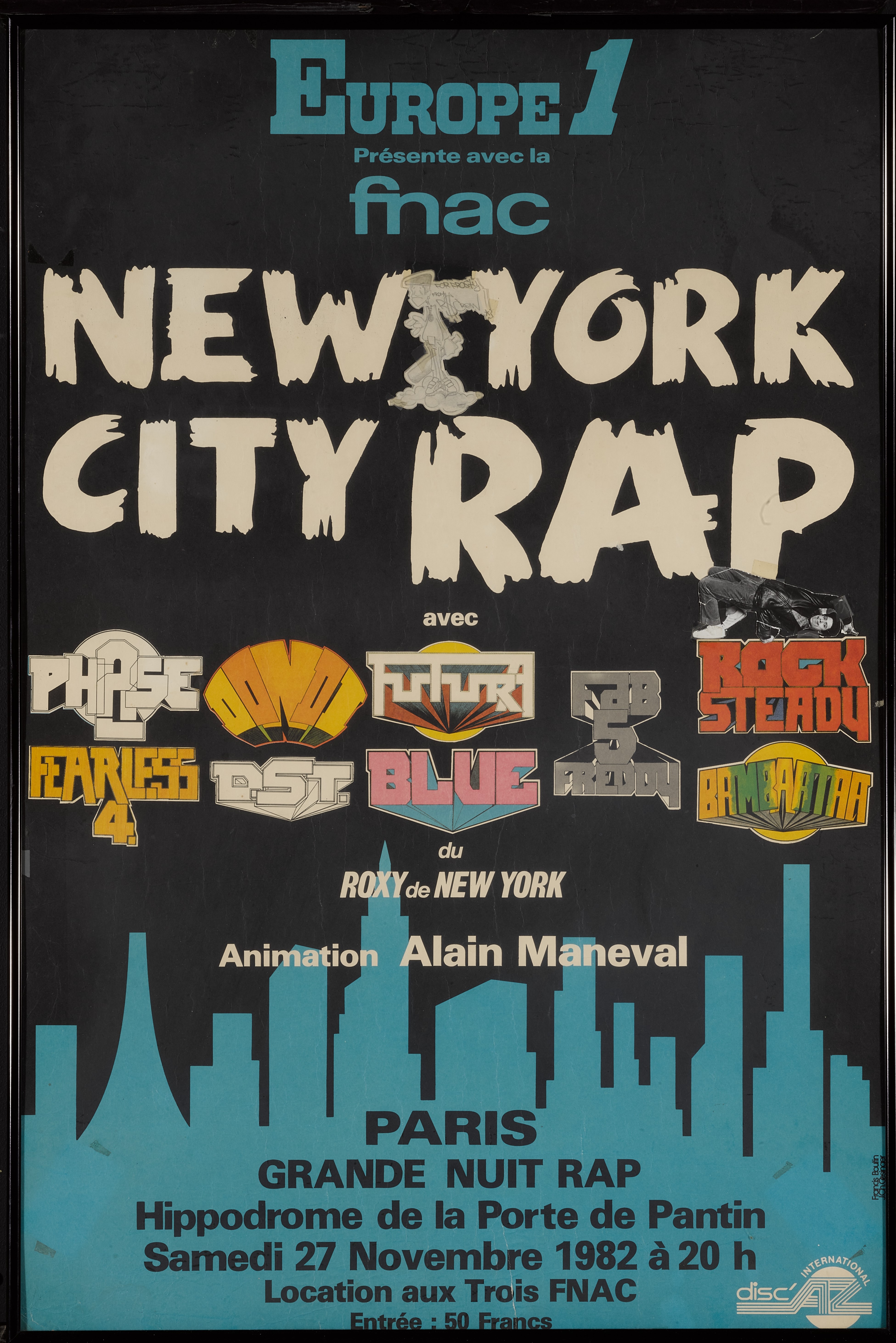 According to Crazy Legs, "This is the holy grail of Hip Hop industry tour posters...the epitome of the foundation of Hip Hop tours. There was never a Hip Hop tour before this, and this tour is actually when the culture was dubbed 'Hip Hop'."