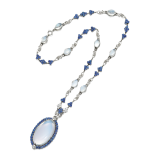 Lots by Tiffany & Co. at Sotheby's 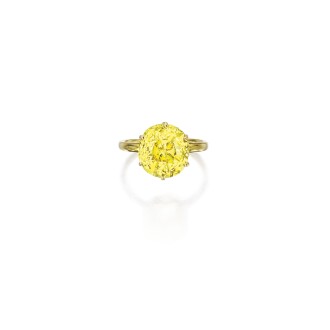 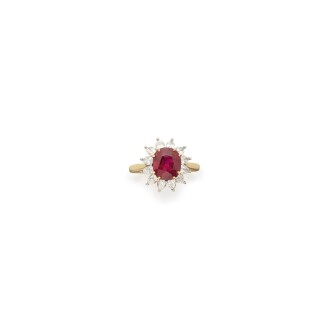 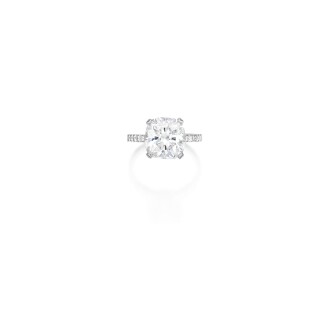 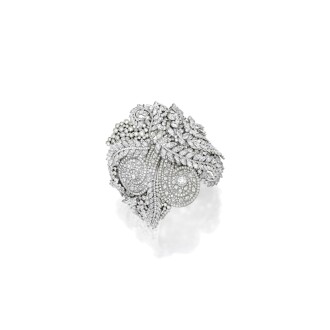 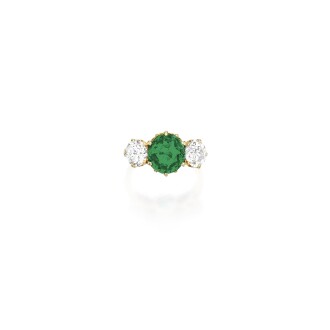 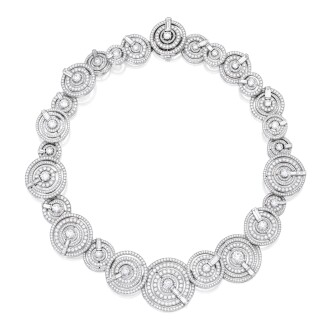 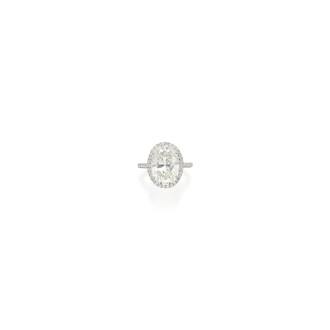 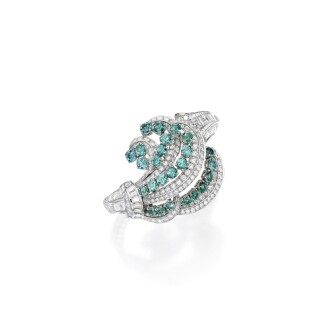 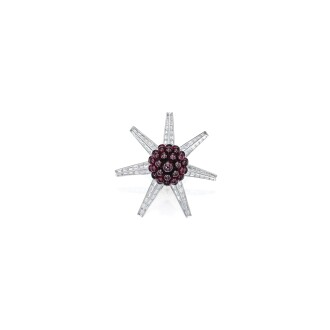 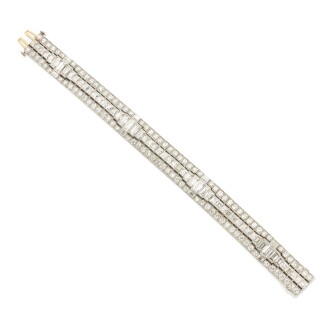 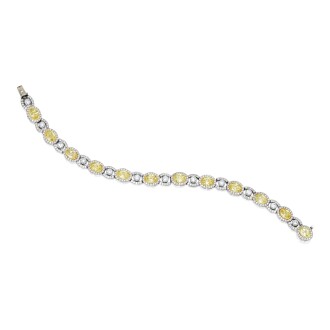 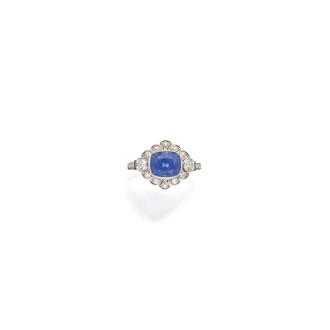 Tiffany & Co. | From Fancy Goods to the World’s Finest Jewellery

The company was founded in 1837 by Charles Louis Tiffany who opened the doors of a small ‘fancy goods’ and stationary store in New York. From there the firm ventured into selling imported gold jewellery from Europe and diamonds, before manufacturing their own Jewellery in order to meet their clientele’s increasing demand. Tiffany became the first ever American exhibitors to win an award at the ‘Exposition Universelle’ in Paris, winning a Bronze Medal for their silver objects in 1867. It was Charles Tiffany who dazzled everyone by bringing the great 128.51 carat canary yellow Tiffany Diamond to America. It was also during his reign that the famous ‘Tiffany Setting’ was introduced. The six-clawed setting held the stone high above the shank, allowing light to enter the diamond from all sides increasing its brilliance.

After the death of Charles his son Louis Comfort Tiffany was made Creative Director and Vice President. His life is considered as a ‘quest for beauty’ and the success he brought to the firm introducing the Art Nouveau, or ‘Tiffany style’ as it was popularly called, is common knowledge. In 1955 Tiffany & Co were taken over by the Hoving Cooperation and it was Walter Hoving who brought the brilliant Jean Schlumberger from France to design for Tiffany. To this day his splendid creations are much sought after in the Jewellery world. In 1965 the designer Donald Claflin joined the firm after having worked for Van Cleef & Arpels and David Webb. In 1974 Hoving lured the gifted Elsa Peretti to Tiffany’s followed by Picasso’s youngest daughter, Paloma Picasso in 1981.

Tiffany & Co. was floated on the New York Stock Exchange in 1984. The brand continues to this day to be known globally for the unique quality and style of objects produced by its great designers, jewelers and silversmiths.