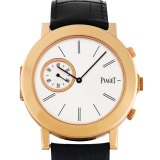 Interested in selling a work by Piaget?
Start Selling

Lots by Piaget at Sotheby's 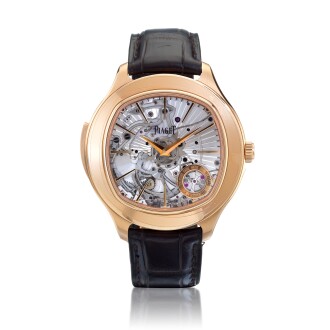 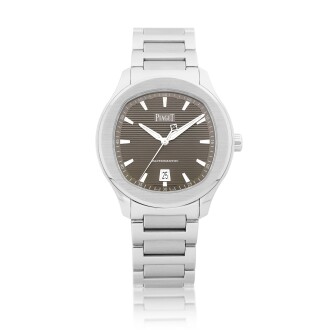 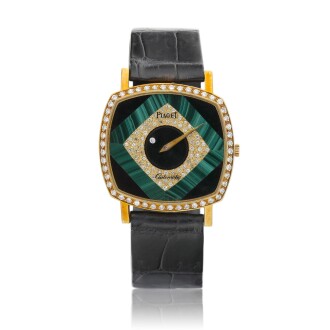 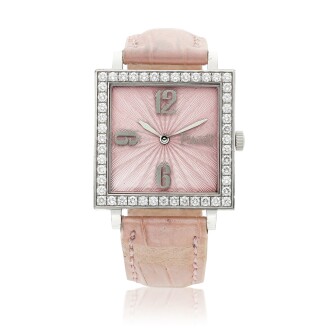 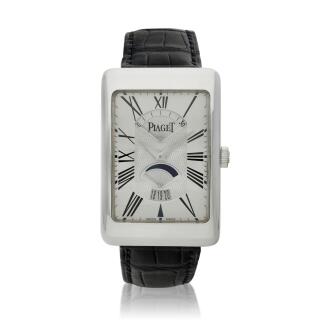 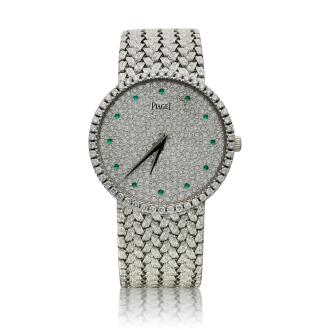 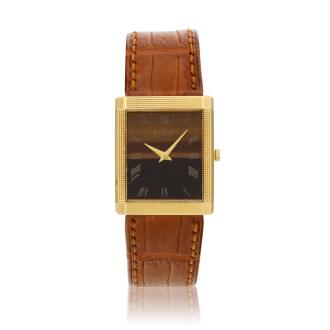 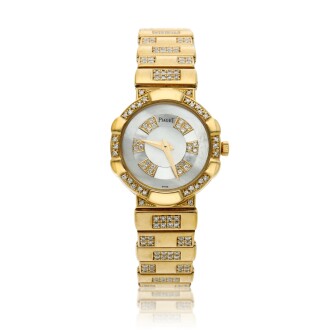 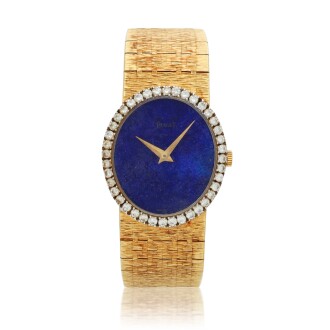 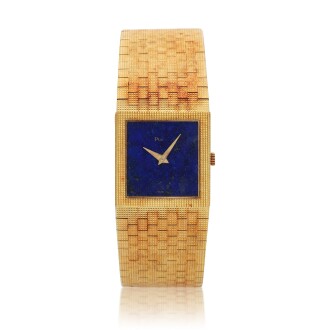 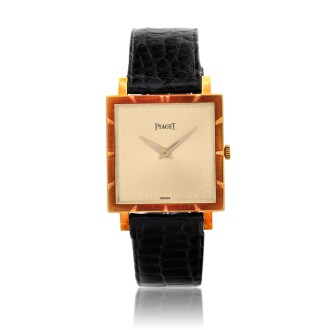 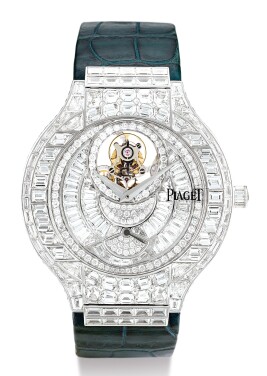 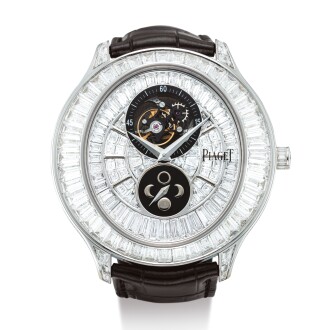 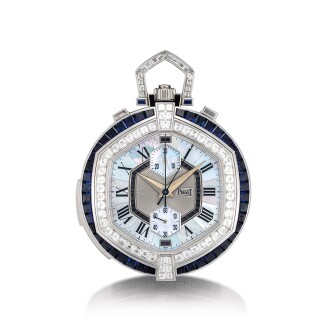 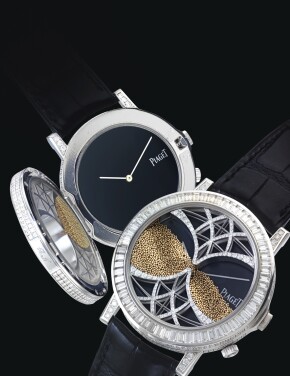 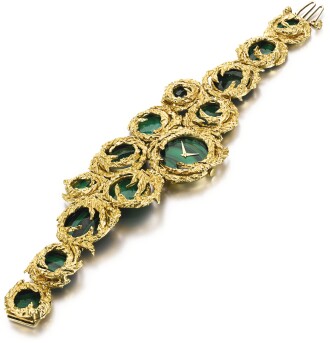 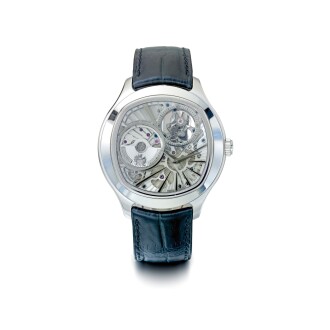 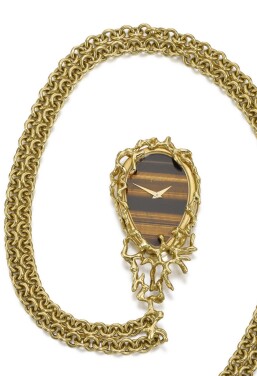 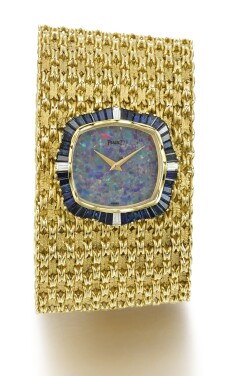 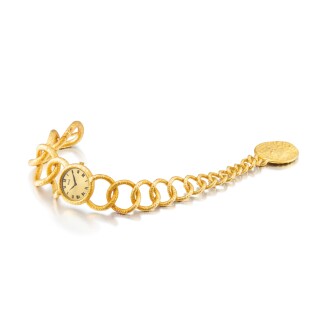 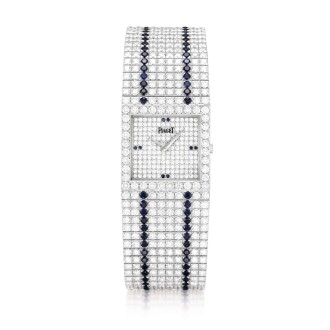 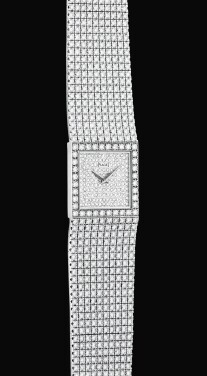 Although it is now known for its own exceptionally refined watches, Piaget spent its first seventy years behind the scenes crafting movements for a number of prestigious brands. Founded in 1874 by Georges Edouard Piaget, it was Piaget’s grandsons that registered the brand name in 1943. Already having an established reputation as a purveyor of superlative movements, Piaget’s own watches quickly became an international phenomenon. The brand solidified its acclaim in 1960 with the launch of the Caliber 12P, the world’s thinnest automatic movement.

That groundbreaking invention ushered in a new era of ultra-slim, ultra-elegant watches, which was epitomized by Piaget’s iconic Altiplano. With its sleek profile and minimalist dial, the Altiplano dominated watch design throughout the 60’s and continues to be one of the brand’s most sought-after models. In 2014, Piaget upped the ante with the Altiplano 900P which, at just 3.65mm thick, holds the record for the world’s thinnest mechanical watch.

Throughout the 60’s and 70’s, Piaget continued to release boldly stylish watches that repositioned timepieces as a fashionable accessory. This is particularly evident in the brand’s mid-century women’s watches, including the first semiprecious stone dials and sculptural yellow gold bracelets, which were sported by such trendsetters as Jackie Kennedy and Elizabeth Taylor. Even Andy Warhol collected them, and was frequently seen wearing a graphic gold bezel model that was recently re-introduced as the Black Tie. Today, the brand continues to champion ultrathin innovations such as the world’s thinnest tourbillon, the Caliber 600P, and decorative masterworks including intricate enameling paintings and wood marquetry dials.