established 1847
Interested in selling a work by Cartier?
Start Selling

Lots by Cartier at Sotheby's 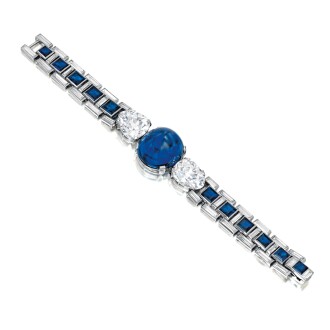 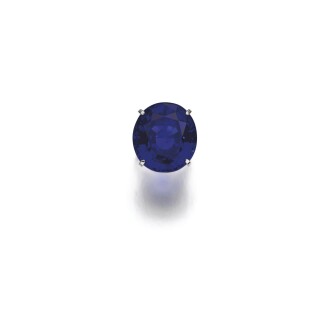 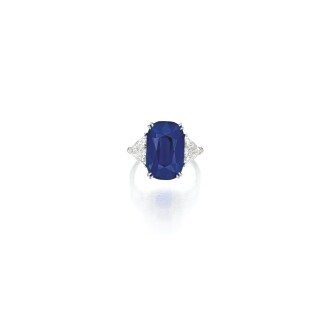 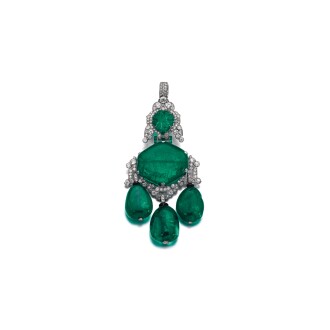 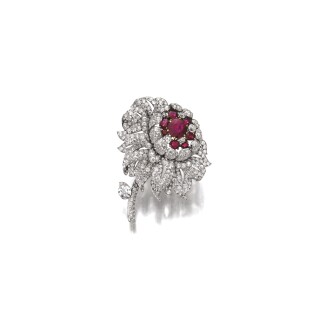 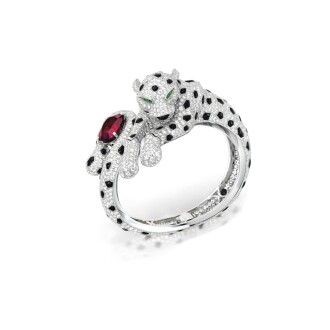 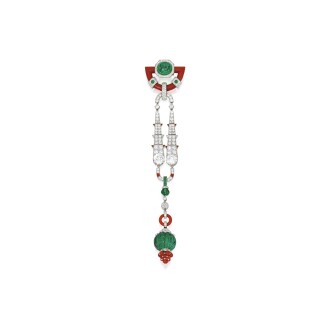 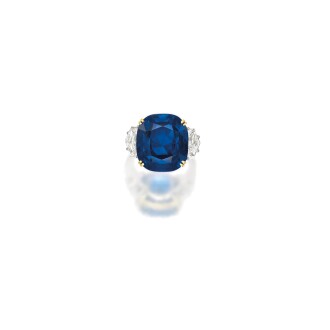 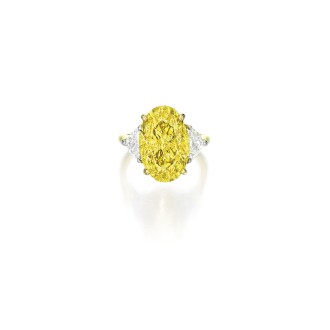 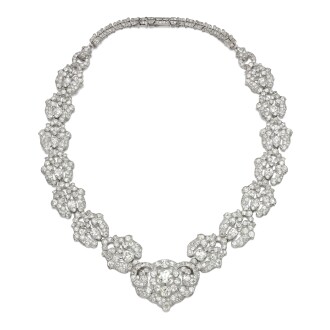 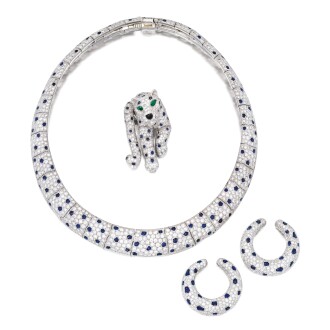 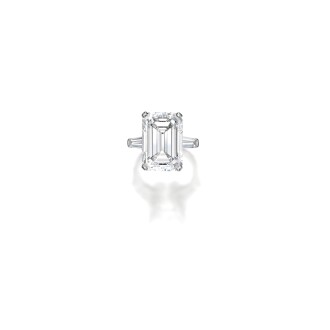 With royal warrants ranging from Thailand to Russia and much of Europe, it is no surprise that King Edward VII of England famously referred to Cartier as the ‘jeweller of kings and the king of jewellers’.

Founded in Paris in 1847 by Louis-Francois Cartier, the firm came to dominate international jewellery design in the early 20th century under the auspices of his three enterprising sons: Louis Cartier in Paris, Pierre Cartier in New York and Jacques Cartier in London.

With a roster of visionary designers such as Charles Jacqueau and Pierre Lemarchand, and charismatic creative director Jeanne Toussaint, Cartier’s designs articulated a wide range of influences into highly original and elegant jewels that defined their eras. Their ‘Tutti Frutti’ pieces brought carved emeralds, rubies and sapphires adapted from Indian jewels together in riotous combination from the mid 1920s, while their opulent ‘big cat’ jewels draped themselves across such legendary collectors as Barbara Hutton and the Duchess of Windsor, and became the house’s most beloved mascots.

Cartier continues to inspire collectors worldwide with such design classics such as ‘Juste un Clou’ and ‘LOVE’ bracelets, as well as the versatile ‘Tank’ range of watches, and their supremely imaginative high jewellery collections.