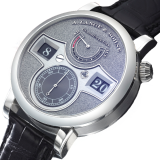 Interested in selling a work by A. Lange & Söhne?
Start Selling

Lots by A. Lange & Söhne at Sotheby's 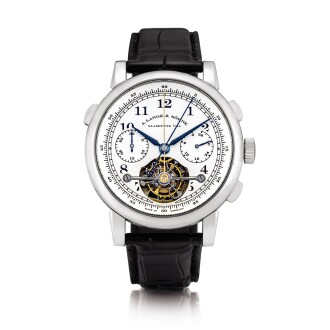 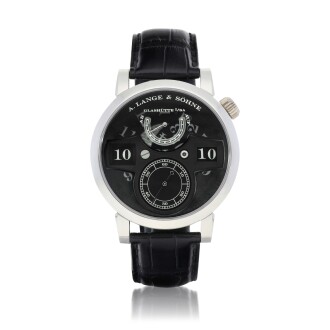 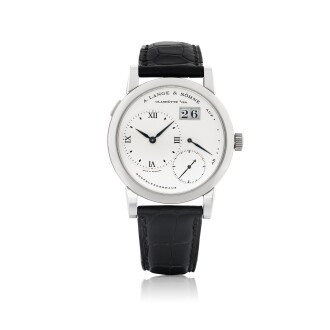 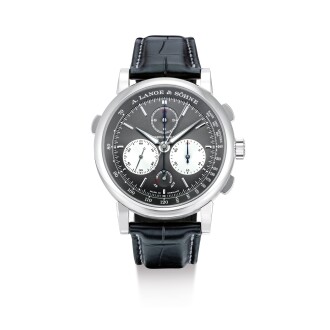 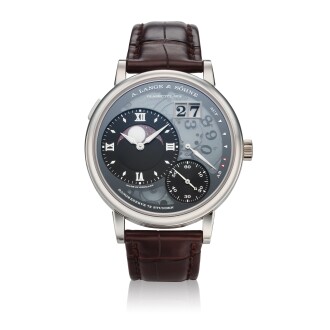 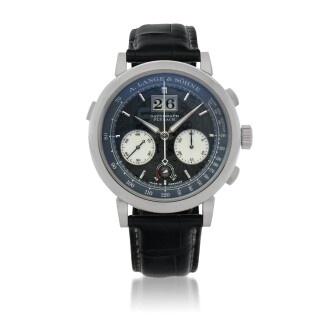 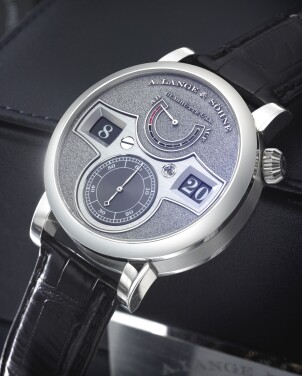 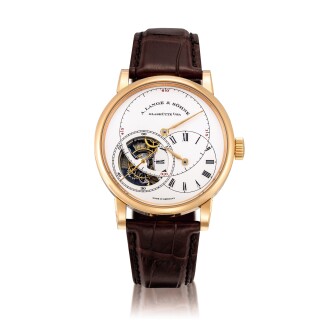 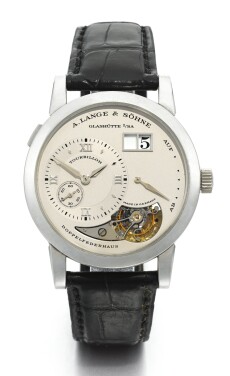 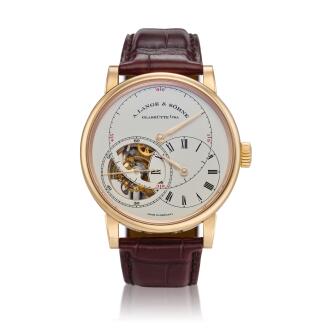 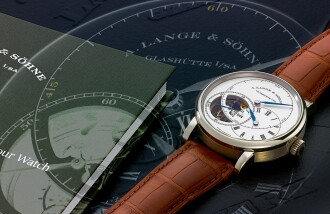 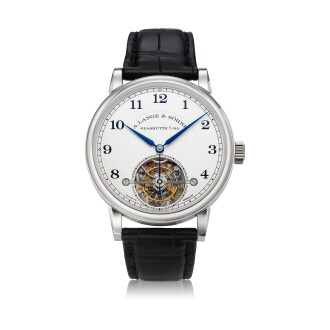 About A. Lange & Söhne

A. Lange & Söhne’s storied history dates back to 1845, when Ferdinand A. Lange established his workshop in the German town of Glashütte. One of Lange’s early innovations was the three-quarter plate, a superlatively stable structure that remains a fixture of the brand’s movements today. He was the first watchmaker to adopt the metric system and an early advocate for dividing labor, so that specialists could hone their skills on individual components. The manufacture’s exceptional pocket-watches were prized by Europe’s elite, including Emperor Wilhelm II and the Russian imperial family.

Lange’s sons continued to maintain the brand’s excellence until World War II unleashed chaos. On the very last day of the war, A. Lange & Söhne’s workshops were destroyed in a bomb raid. In the following years, the Lange family were expropriated and the company was possessed by the East German state. 100 years after it was founded, the brand ostensibly vanished. It was not until 1990 that, after the fall of the Iron Curtain, that Ferdinand Lange’s great-grandson was able to return to Glashütte and revive the legendary family business.

The newly invigorated A. Lange & Söhne debuted its first creations in 1994, beginning with the now-iconic Lange 1. Drawing inspiration from the brand’s historic pocket-watches, the Lange 1 exemplifies an A. Lange & Söhne signature: superior legibility. Thanks to the decentralized displays on the dial and an oversized date inspired by Dresden’s Semper Opera House (which Ferdinand Lange worked on as a watchmaking apprentice), the watch is elegantly efficient. Other coveted models include the Zeitwerk, the first mechanical timepiece with a jumping numeric time display, and the Grand Complication, which boasts chronograph, perpetual calendar, moon phase and minute-repeater functions.