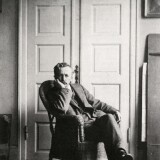 Born 1864. Died 1916.
Interested in selling a work by Vilhelm Hammershøi?
Get an Estimate

Works by Vilhelm Hammershøi at Sotheby's 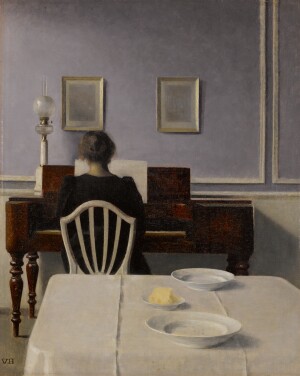 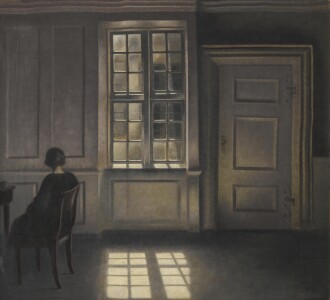 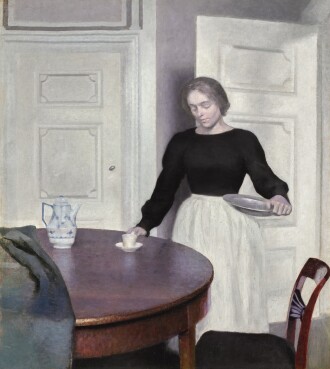 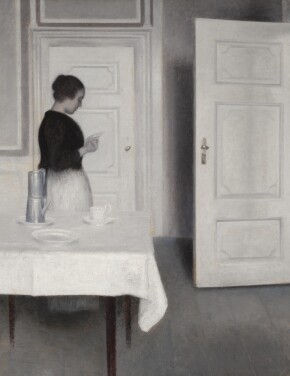 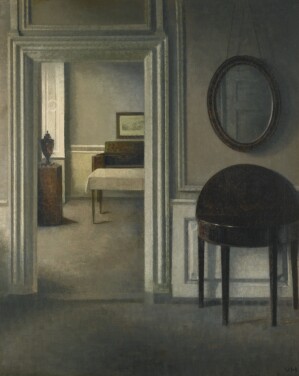 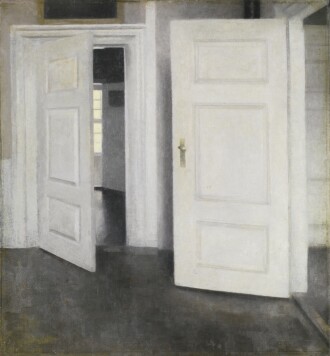 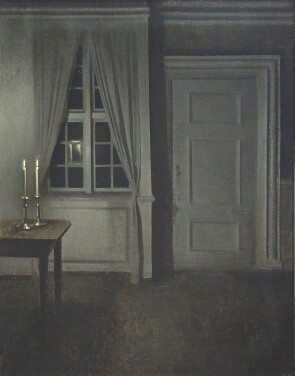 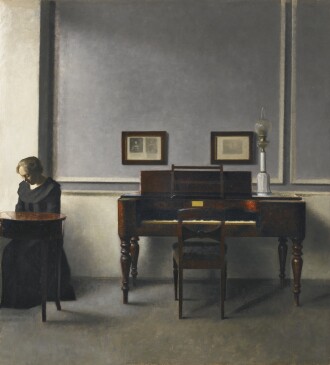 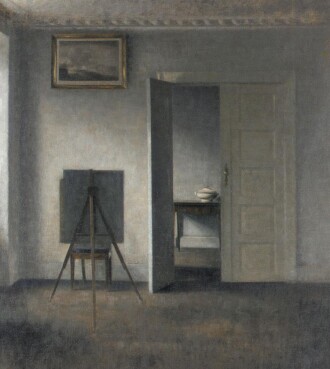 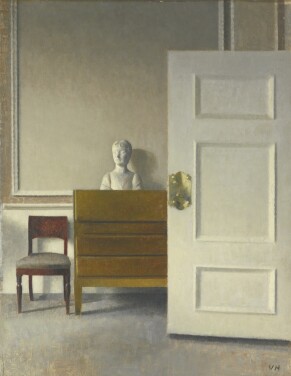 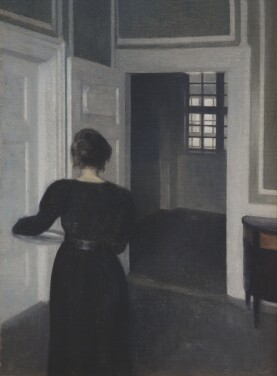 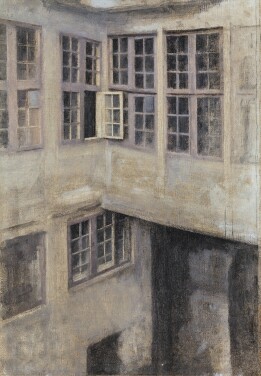 Hammershøi’s unique aesthetic, blending the influence of seventeenth-century Dutch art and contemporary symbolist notes, defies categorisation. He was a quiet radical, a modernist whose calm, introspective paintings today more than ever strike a chord.

Hammershøi received artistic instruction from a range of Danish artists. Between 1872 and 1876, starting at the age of 8, he received lessons in drawing form the artist Niels Christian Kierkegaard, who instructed him in the painterly tradition of the renowned Christoffer Wilhelm Eckersberg. He subsequently received training as a pupil of various teachers including Holger Grønvold and Vilhelm Kyhn. From 1879 to 1884, Hammershøi attended the celebrated Academy of Fine Arts in Copenhagen and subsequently studied at the Independent Study Schools in Copenhagen under Peder Severin Krøyer. During this period, Hammershøi befriended the artists-to-be Carl Holsøe, Jens Ferdinand Willumsen, Johan Rohde and Peter Ilsted (who was soon to become Hammershøi’s brother-in-law when he married Ida Ilsted). Having already exhibited internationally, in 1889 Hammershøi went to Paris to exhibit four of his paintings at the Danish pavillion at the Exposition Universelle. Even in Hammershøi’s early era he demonstrated an acute sensitivity to colour and awareness of form which is evident in his drawings and watercolours. This period also saw the beginnings of his interest in interior as a genre.

The Biedermeier tradition of the artist’s home as his/her motif was common at the time. It was tried and tested by Van Gogh, Monet, Gauguin, and Carl and Karin Larsson, as well as Hammershøi’s closer friends Carl Holsøe and Peter Ilsted. Though Strandgade 30 is the setting of Hammershøi’s later and most famous works, this artistic motif first appeared in his work whilst he and his wife Ida were living in their first home in Rahbeks Allé and their second in Aboulevarden. But it is in Strandgade 30 that Hammershøi became the true master of light that he is. The succession of interconnected rooms in this seventeenth-century house in Copenhagen’s Christianshavn district allowed Hammershøi to explore the dynamics of light as each room had its own light source and direction of light and therefore light conditions.

In 1914, Hammershøi was diagnosed with cancer of the larynx. The following year he was extremely debilitated by his illness, and as a result only painted one work in the entire year. He died in hospital on 13 February 1916 and was buried in the West Cemetery. Today, his work continues to be exhibited in museums around the globe, including the Musée d’Orsay in Paris, the Metropolitan Museum of Art in New York, the National Gallery in London and the Museum of Western Art, Tokyo, not to mention in Denmark in the Statens Museum, the Ordrupgaard Museum, the Hirschsprung Museum, and the David Collection. Recent high-profile exhibitions including in New York, Paris, Lodon, Tokyo, Hamburg, Munich and Copenhagen, as well as rocketing prices at auction, have certainly contributed to his growing international popularity.

Museums with Works by Vilhelm Hammershøi