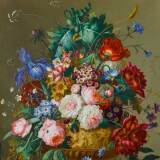 Interested in selling a work by The Imperial Porcelain Factory?
Start Selling

Past Lots by The Imperial Porcelain Factory 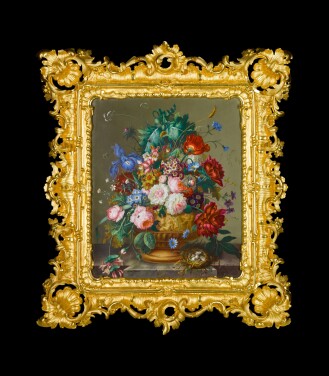 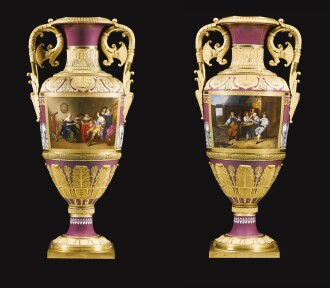 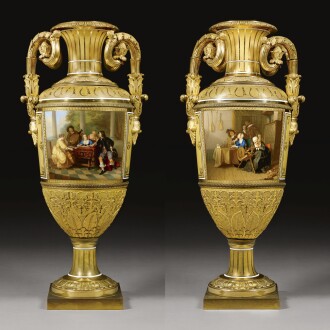 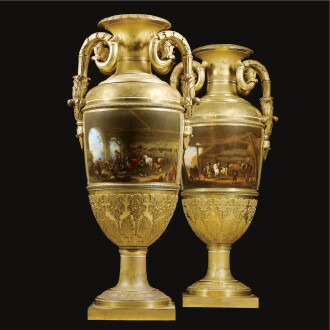 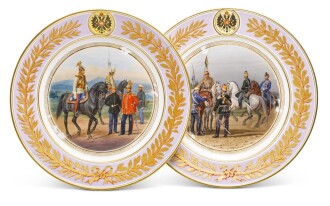 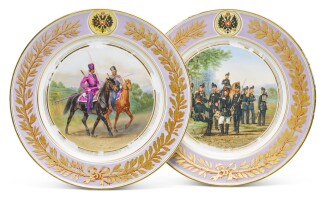 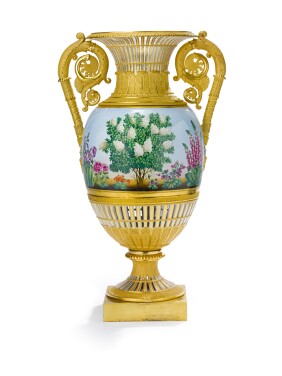 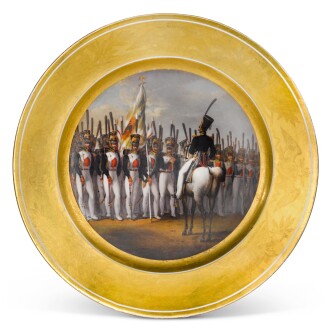 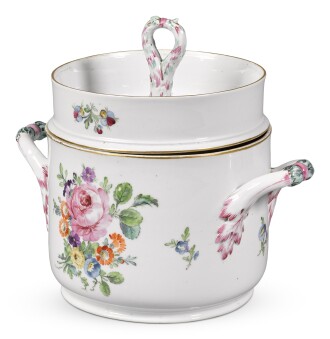 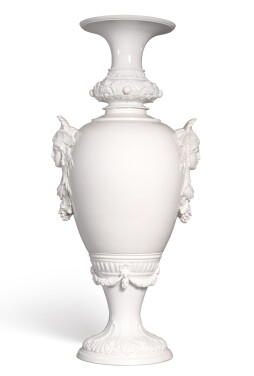 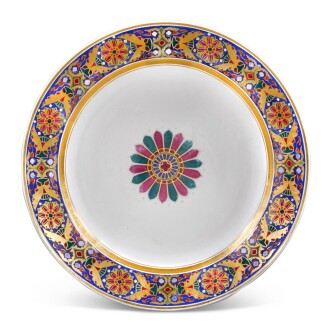 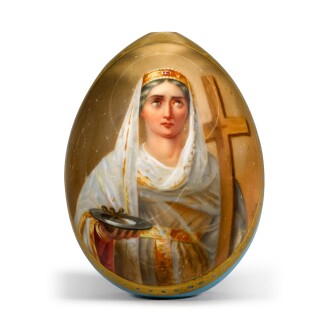 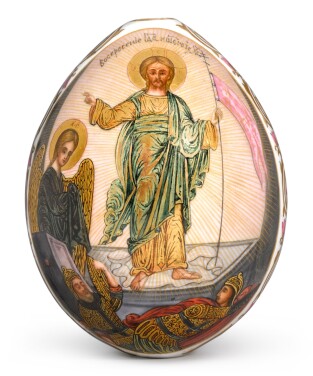 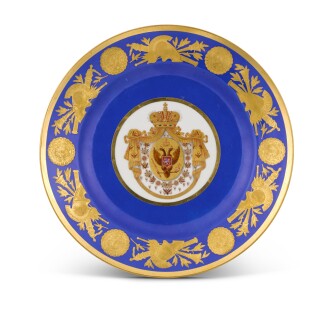 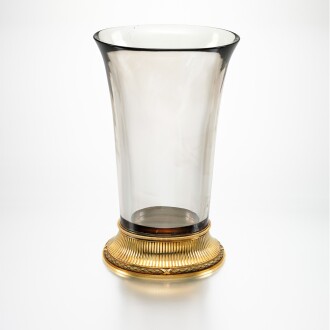 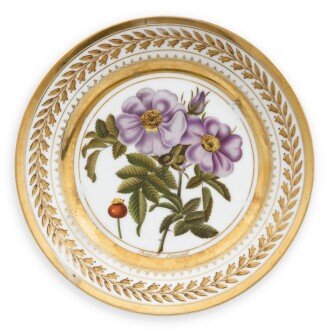 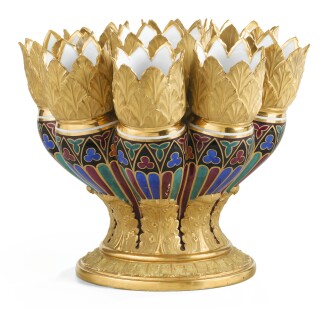 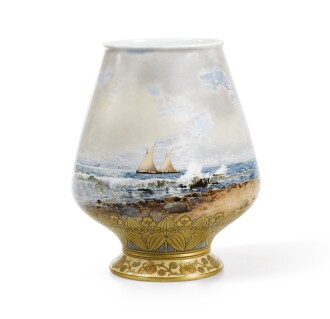 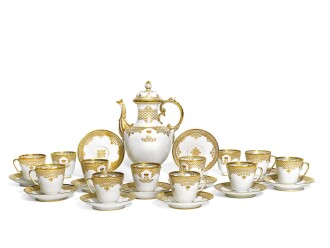 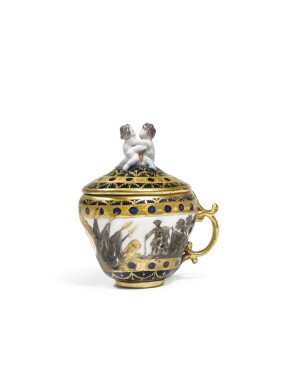 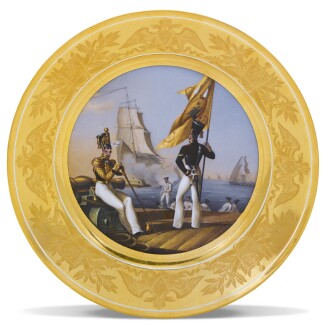 The Imperial Porcelain factory was the first porcelain works in Russia, founded in St Petersburg in 1744 during the reign of Empress Elizabeth Petrovna, when the engineer and chemist Dmitry Vinogradov perfected the formula for Russian porcelain. The first objects produced by the factory were small snuffboxes, brooches and buttons, but very quickly production grew to accommodate the demands of fashionable society. The quality of the Imperial porcelain production was renowned in Europe and the factory received medals at a variety of prestigious international exhibitions, including those in London and Paris.

Flourishing during the time of Catherine the Great, the factory became one of the leading porcelain producers in Europe. During this time, porcelain pieces became firmly established as works of art on par with paintings and sculpture. Great dinner services, vases and figurines decorated the homes of wealthy, cultured nobility and those who could afford to emulate them.

The 19th century saw further expansion and experimentation with form and style. The factory’s Imperial patrons spared no expense, inviting the leading specialists from competing European factories and universities to ensure the highest quality of production. A favoured decorative theme was, of course, praise of Imperial rule, but the porcelain also reflected the fashions and achievements of society and the country as a whole. Military porcelain plates would praise soldiers, officers and their regiments; monumental vases would be painted with copies of the best masterpieces from the Hermitage collection; porcelain figures celebrated the variety of peoples and traditional costumes of the vast Russian Empire.

After the Revolution of 1917, the factory became nationalised and renamed into State and then Lomonosov porcelain factory, drastically changing direction and now promoting the themes and values of the new Soviet state.