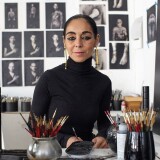 Works by Shirin Neshat at Sotheby's 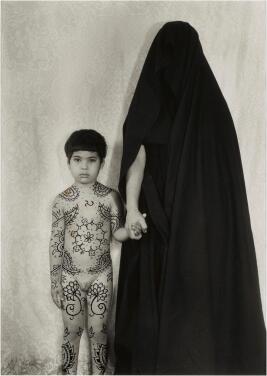 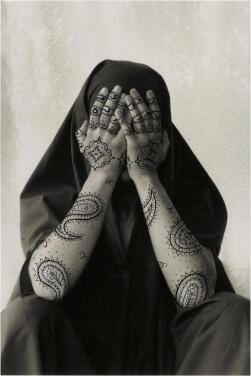 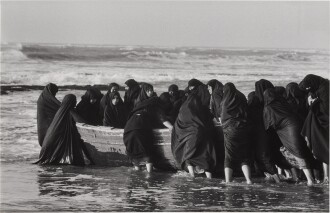 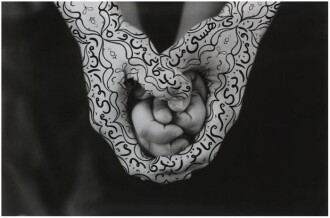 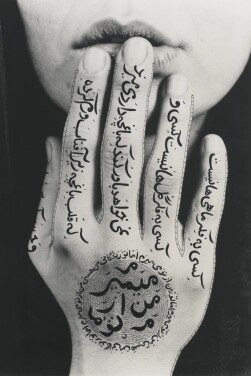 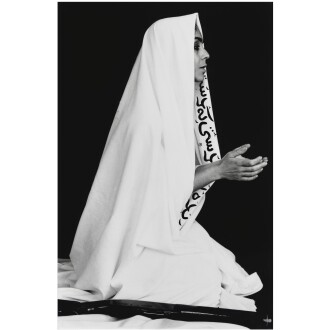 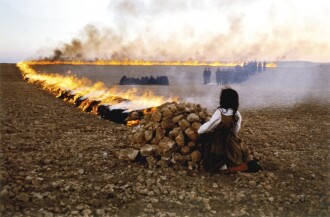 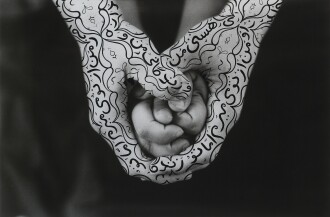 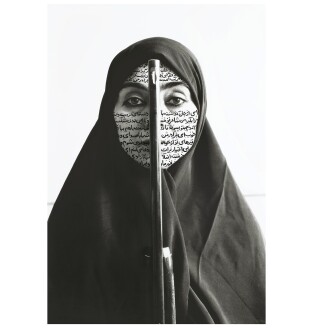 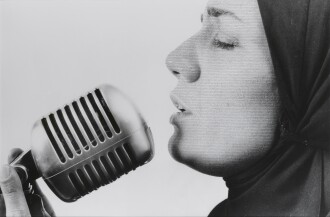 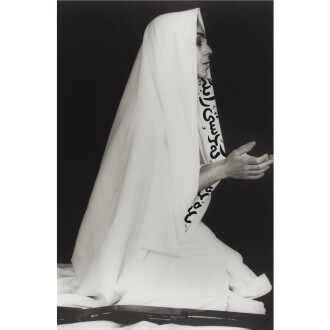 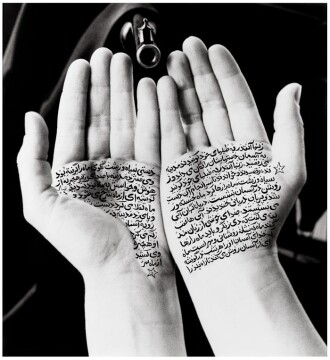 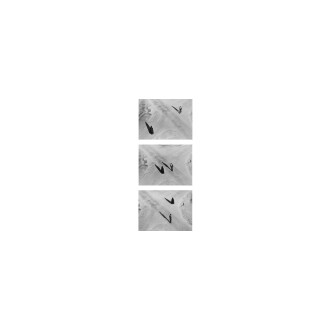 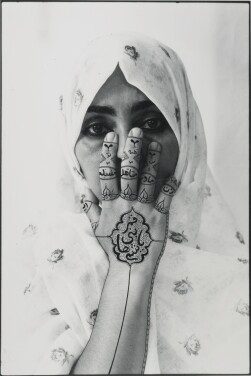 Shirin Neshat (شیرین نشاط) was born on 26 March 1957 in Qazin, a traditionally religious town in northwestern Iran. Neshat’s father worked as a physician, while her mother was a homemaker. In 1975, she left Iran to study art at UC Berkeley and then moved to New York to work at the interdisciplinary Storefront for Art and Architecture. After a trip back to Iran in the early 1990s, shortly after the death of Ayatollah Khomeini, she began to use photography to explore the fraught relationship between femininity and Islam. Her first solo show, entitled Unveiling, was mounted at New York’s Franklin Furnace in 1993. The following year, group exhibitions at the Bronx Museum of Arts and SF Camerawork included her work. Her first trilogy of video installations, presented between 1998 and 2000 in Berkeley, Chicago and Copenhagen, further reified her dualistic approach by using two screens to display opposing imagery. In 2002, she collaborated with Philip Glass on the film Passage, and in 2009 and 2017, she released feature films in partnership with fellow Iranian-New Yorker Shoja Azari. In 2019, Neshat’s most comprehensive exhibition to date – encompassing her early photography series, video works and a new work, Land of Dreams, that incorporates both still and moving images – opened at The Broad in Los Angeles.