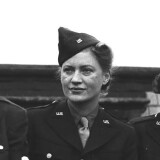 Works by Lee Miller at Sotheby's 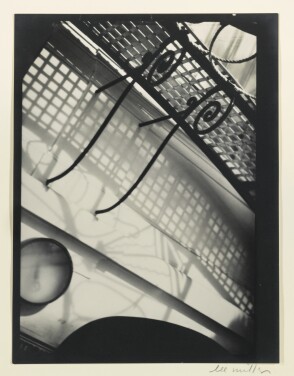 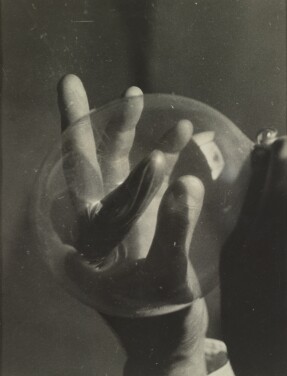 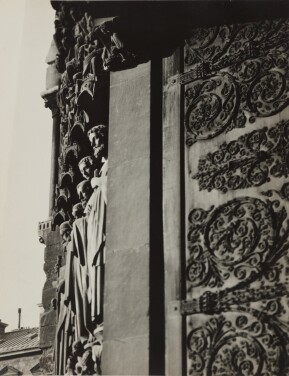 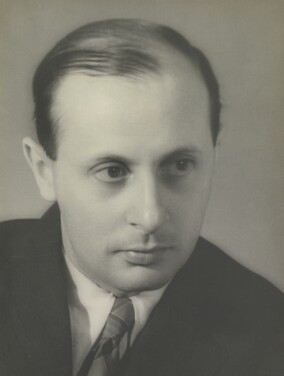 Initially best known as Man Ray' s muse, model and collaborator, Lee Miller is now recognized in her own right for her pioneering photography, and in particular for her compelling documentary images of the battle-torn Western Front as one of the few female correspondents accredited by the U.S. Army.

Elizabeth “Lee” Miller was born on April 23, 1907, in Poughkeepsie, New York. At nineteen, a chance encounter with Condé Montrose Nast launched her modeling career; she soon appeared on the cover of Vogue and posed for Steichen and Hoyningen-Huene. In 1929, Miller traveled to Paris and sought out Man Ray as a mentor; she soon became his lover and muse. Together, they pioneered the technique of solarization, with which Man Ray would become metonymous. Three years later, Miller left Man Ray and Paris and established a studio in New York; her commercial clients included Elizabeth Arden and Saks, and she also produced personal work that was exhibited in important group shows at the Julien Levy Gallery and the Brooklyn Museum. In 1934, she shuttered her studio and married an Egyptian railroad magnate, relocating to Paris by 1937, and then to London by the outbreak of the Second World War. Ignoring her family's entreaties to return stateside to relative safety, she became the official war photographer for Vogue, capturing iconic images of the Blitz, the liberation of Paris, the concentration camps at Buchenwald and Dachau and Hitler's secret apartments. In the postwar years, her work was included in the landmark Family of Man show, and the East Sussex farmhouse she shared with her second husband, Sir Roland Algernon Penrose, was frequently visited by artists including Pablo Picasso, Jean Dubuffet and Max Ernst. She continued to work sporadically until her death on July 21, 1977. Her belated esteem is due in large part to the efforts of her son, Antony Penrose, who discovered tens of thousands of photographs and negatives in the farmhouse's attic after her death.

Today, Miller's work may be seen at the Getty Museum in Los Angeles, the National Galleries of Scotland and the Albertina in Vienna, among numerous other world museums.