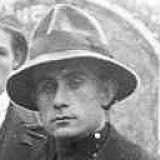 Works by Lajos Kassák at Sotheby's 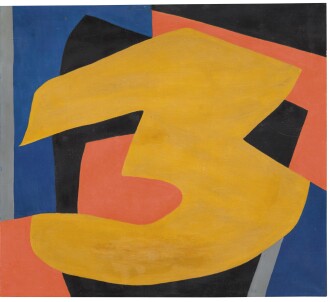 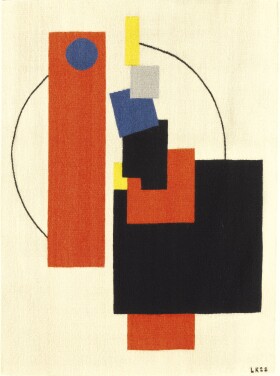 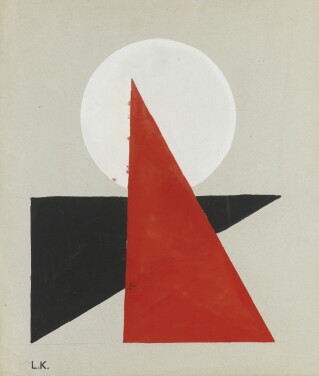 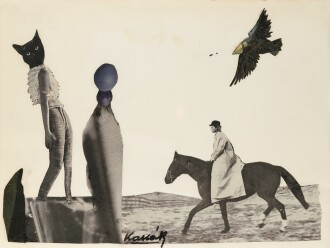 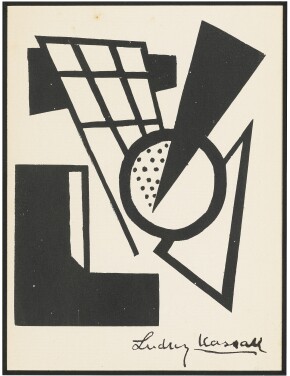 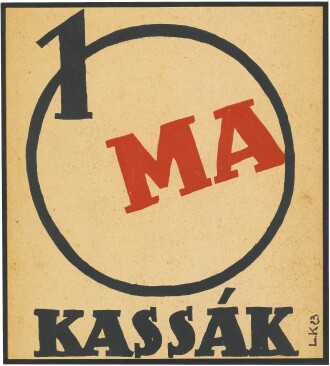 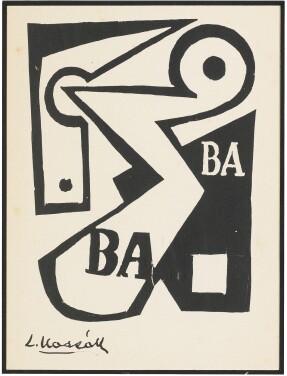 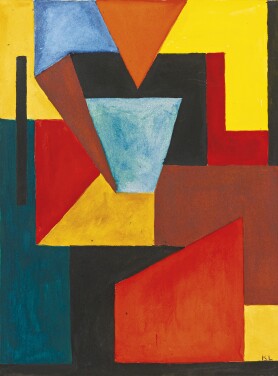 Widely regarded as the main father figure of the literary Hungarian avant-garde, Lajos Kassák (1887-1967) was a dynamic and individual painter, poet, novelist, essayist and editor who brought together aesthetics and social criticism. Though Kassák resisted being identified with one particular movement and his work draws on elements from the varying artistic movements of the time. Kassák’s esteemed reputation stems from his originality of thought. His bold and innovative responses to historical and social issues position him as a pioneer of modernity in art whose voice commanded attention on an international level.

Kassák first established himself as a writer and publisher. The provocative activism and anarchism discussed in Kassák’s publications and journals – A Tett, MA, and Dokumentum to name a few – by Kassák himself and other notable artists such as Sándor Bortnyik and Béla Uitz, were targeted incessantly during the increasingly oppressive period in domestic and international politics and shut down by Hungary’s Ministry of the Interior and prosecutor’s office. After a period of imprisonment following an ideological dispute with Béla Kun, the leader of the Republic at the time, Kassák fled to Vienna in 1920 where he relaunched his magazine MA. Upon his return to Hungary in 1926, Kassák continued to write and paint.
Only after making his name as a writer did Kassák enter the realm of the visual arts. His work shows great influence of the diverse and myriad movements pervading Europe in the twentieth century, combining Futurist, Abstractionist, Constructivist and at times Impressionist elements in his pieces. Kassák’s introduction to the visual arts started with “image poems” which he published in his journal MA. From here, he progressed to creating Dadaist-inspired front covers for the journal which relied on letter and object motifs. But Kassák and his other artist writers for MA rapidly shifted from Expressionist and Dadaist artwork towards a more reductive form of geometric abstraction, or rather specifically, Constructivism. In Kassák’s Constructivist “picture architectures”, as he called them, he distinguished spatial constructions from dynamic constructions, employing a rigid shaping form that differentiated his work from that of other Abstractionist and Constructivist artists of the time. Though Kassák was forced later in his career to take a three-decade hiatus from art due to the oppressive regime he opposed, his work was still widely recognised internationally, and he participated in solo and group exhibitions in Paris, Munich, New York, London, Geneva, Cologne, Zurich and Turin.

Kassák also spent a brief period involved in politics, becoming a member of Parliament for the Social Democratic Party in 1947, but after the Communist takeover he was removed from his position and his journals closed down. He became accepted as a writer only in 1956, but still had significant restrictions imposed by the government on his artistic production. In 1957, Kassák was virtually completely silenced by the Party’s censorship rules. Nevertheless, though he was forbidden from travelling, exhibiting and publishing, Kassák’s extant artwork continued to inspire artists on both a domestic and international scale. 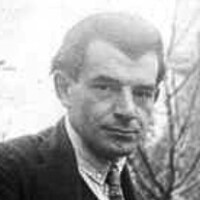