Works by Jean Cocteau at Sotheby's 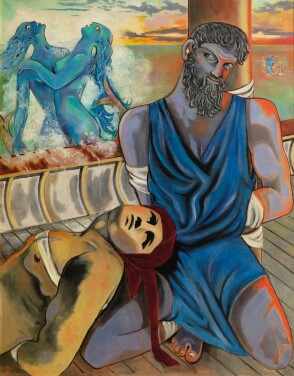 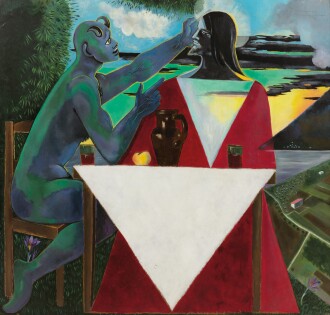 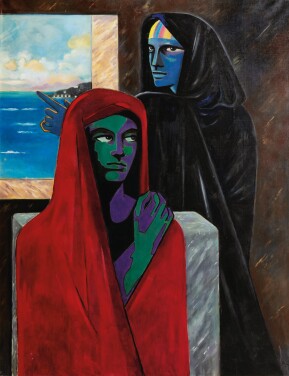 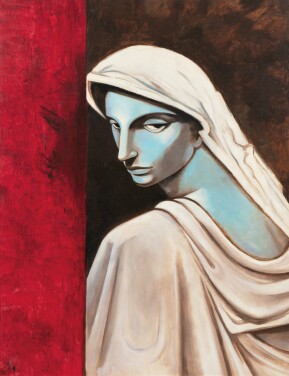 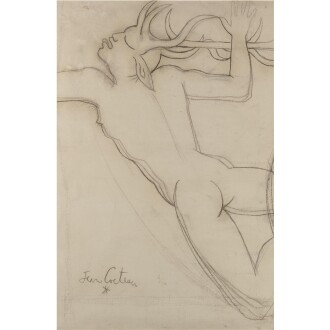 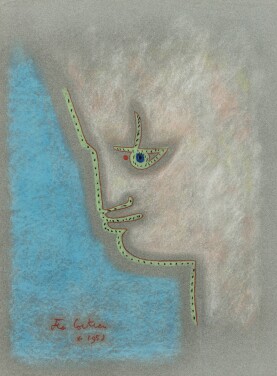 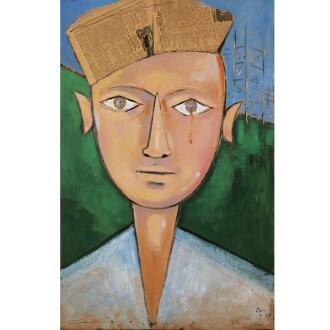 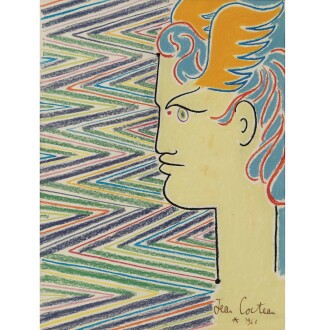 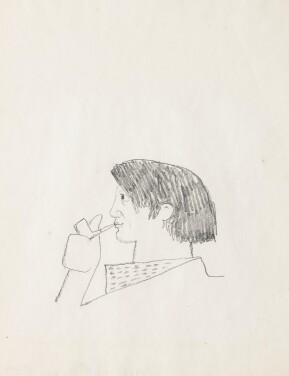 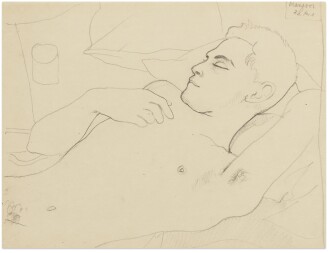 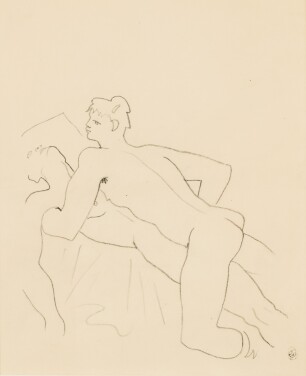 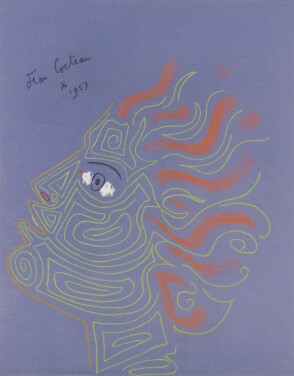 French artist Jean Cocteau was a hugely influential figure of the Dada and Surrealist movements of the twentieth century. His poetry, films, paintings, prints, stage designs and criticism constitute a towering oeuvre of experimental and innovative work of the European avant-garde.

Born in 1889 in Maisons-Laffitte, France, Cocteau to an upper-class Parisian family. At fifteen, Cocteau left home and began writing poetry. Largely self-taught, he worked through trends of Cubism and Surrealism to engage in the philosophical questioning of human existence in relation to Christianity, psychoanalysis, sexuality, industrialization and the changing face of humankind as a result of modernization. He came into contact with the artists of the avant-garde, with whom he would sustain life-long relationships, including Pablo Picasso, Amedeo Modigliani and André Gide. Among his major early works was Parade, his scenario for a ballet produced by Sergei Diaghilev, in collaboration with Picasso, Erik Satie and Guillaume Apollinaire. He began experimenting with the notion of the human voice through the use of the telephone as a secondary character in theater. His feature films stand as quintessential pillars of early French Cinema, including Les Parents Terribles, Orphée and La Belle et la Bête.

His friendships with major cultural and artistic figures and his influence over subsequent artists is apparent in the many tributes, testimonials and painted portraits of Cocteau from friends and colleagues including Edith Piaf, Picasso and Federico de Madrazo y Ochoa. His epic life and mythic character were confirmed by his prestigious accolades; he became a member of the Académie Française, the German Academy, the Royal Academy of Belgium, the American Academy and the Mark Twain Academy. He was a commander of the Legion of Honor, and Honorary President of the Cannes Film Festival. His works can be found in the Museum of Modern Art, the National Gallery and the Courtauld Institute of Art.