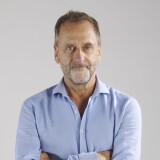 Born 1961.
Interested in selling a work by Hubert Le Gall?
Get an Estimate 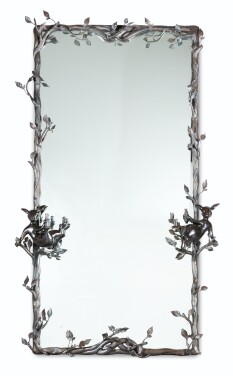 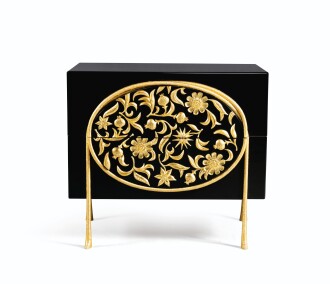 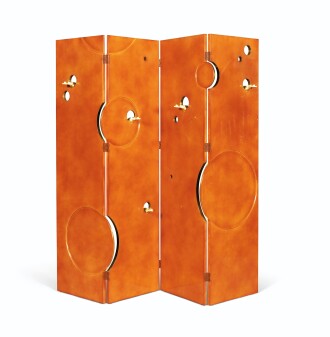 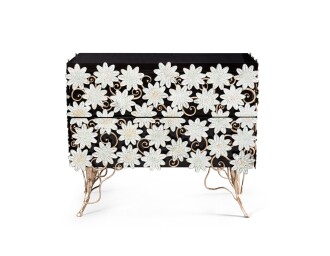 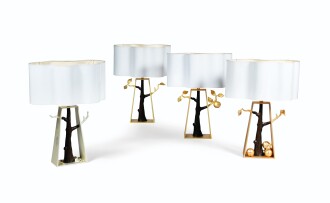 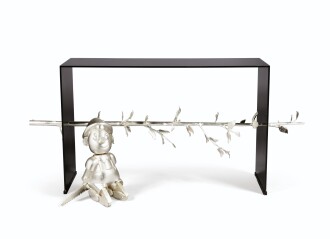 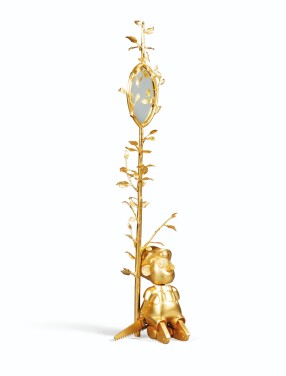 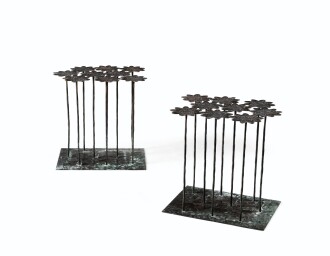 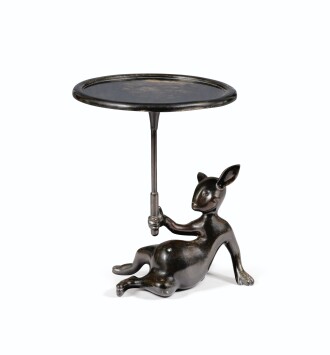 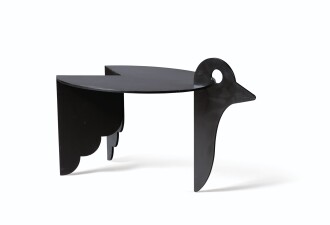 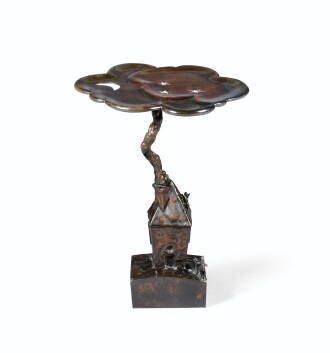 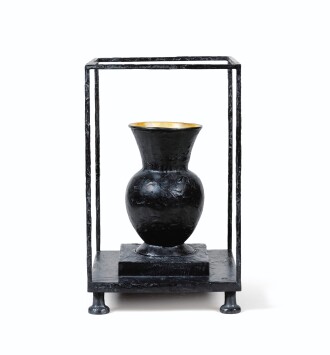 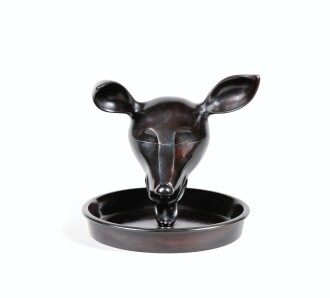 Born in 1961, Hubert Le Gall is a French artist-designer and scenographer.

He creates furniture that is both poetic and sculptural with a freedom of expression and a sense of humor that are his signature style. As a designer, he stands apart from his contemporaries by virtue of his sculptor's eye reflecting on the form and function of objects.

Many of his creations have joined the permanent collections of both French and international museums such as the Musée des Beaux-Arts in Montreal or the Musée "La piscine" in Roubaix. Since 1997, the gallery "Avant-Scène" in Paris has held five exhibitions of his works with accompanying catalogues. He is represented around the globe by the following galleries: 21st Gallery in New York, Mazel Galerie in Brussels, Galerie Dumonteil in Shanghai, Pierre-Alain Challier in Paris, 88 Gallery in London and Cuturi Gallery in Singapore.

In 2014 and 2015, he had two solo exhibitions at the Musée de Beaux-Arts in Riom and at the Musée des Arts Décoratifs at the Château Borély in Marseille. In 2021, he will be exhibiting a series of 35 creations inspired by Greek mythology at the prestigious villa "Kérylos" for the French Centre de Monuments Historiques.

In 2014, he was chosen by Ruinart (LVMH) as their Artist of the Year, designing a series of glass sculptures titled “Le Calendrier de Verre » (« The Glass Calendar ») that would travel to a dozen exhibitions across the globe.

In 2015, he was given the role of artistic director of the "Wanderland" exhibition for Hermès, which also travelled around the world. In 2016, he also collaborated with Dior, for whom he created a series of objects in porcelain for Dior Maison.

Since 2002, in parallel with his work as a visual artist, Hubert Le Gall has been working as a scenographer for some of the most important museums in France and Europe. As a precursor of what is today the role of a scenographer, he brings to exhibitions the narrative and plastic dimension that makes them so successful. Many museums call upon him for advice on the layout of their permanent exhibition rooms.