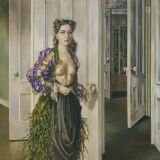 Works by Dorothea Tanning at Sotheby's 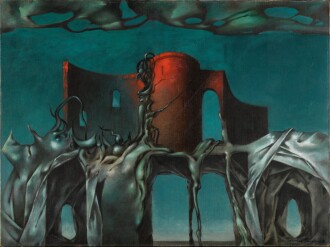 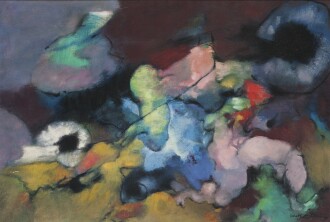 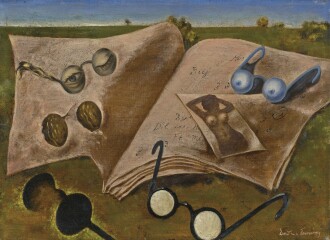 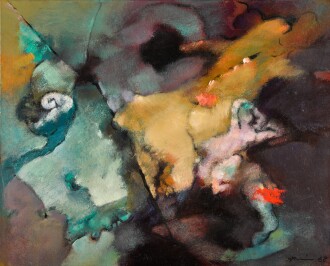 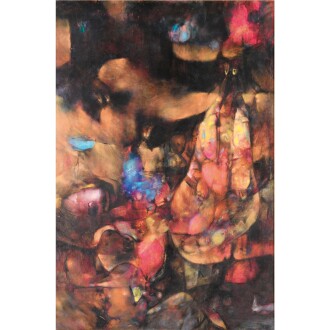 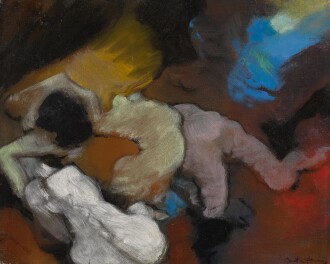 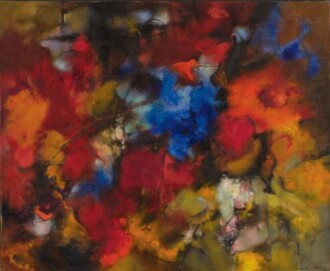 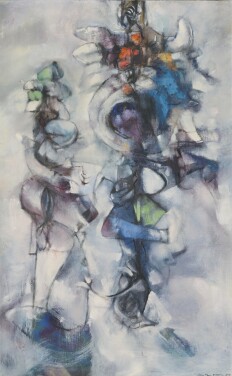 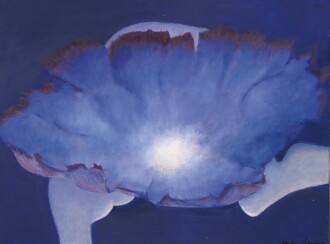 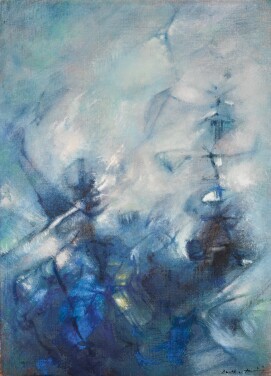 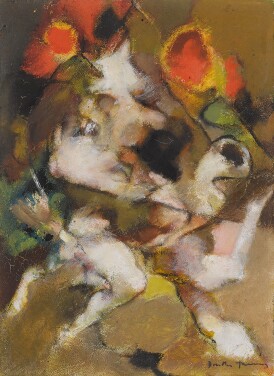 “Anything that is ordinary and frequent is uninteresting to me,” remarked artist Dorothea Tanning, whose paintings, installations, stage designs and poems were populated by tentacled sunflowers, anthropomorphized divans, stag-headed ballerinas, newlywed werewolves and other curious denizens of the subconscious.

Dorothea Tanning was born on August 25, 1910 in Galesburg, Illinois. She attended Knox College for two years and later settled in New York, where she found employment as a commercial artist. The art director at Macy's was taken with her fashion plates and introduced her to the legendary gallerist Julien Levy, who gave her two solo shows and introduced her to Max Ernst, whom she married in 1946 in a double wedding with Man Ray and Juliet Browner in Hollywood. Having also forged friendships with Yves Tanguy and Salvador Dalí, Tanner's early work was closely associated with Surrealism, although she shrugged off the mantle of that terminology, as she did “woman artist.” Her paintings became more ambiguous in the 1950s and by the 1960s was nearly nonobjective. Ernst died in 1976, after which Tanning returned to New York and continued to work in visual art and poetry. In 1992, the New York Public Library mounted a retrospective of Tanning's works on paper; other major career surveys would follow at the Malmö Konsthall (1993) and the Philadelphia Museum of Art (2000). Tanning died on January 31, 2012, at the age of 101.

Tanning's work is represented in the collections of numerous world museums, including the National Gallery of Art in Washington D.C., the Tate Gallery in London, and Musée National d'Art Moderne in Paris.