T he gallery, specializing in Old Master and Nineteenth-century Drawings, was established in 1987 in a townhouse at 3 East 76th Street. The first exhibition was an exhibition of forty-six French Drawings and Watercolors, mounted in June of 1988, accompanied by a fully-illustrated catalogue. It was an auspicious beginning for the gallery, with a number of drawings sold to several American museums and well-established collectors. This exhibition set a pattern of working with museums and collectors through mounting nearly fifty scholarly and documented exhibitions over the past thirty years. The gallery on 76th Street was notable for its well-proportioned rooms, leaded-windows, dark-green linen-velvet walls and southern exposure.

In addition to our rota of exhibitions of early works of art, we have maintained a complementary program of exhibitions of contemporary artists who include Julian Barrow, Tim Lovejoy, Marc de Montebello, Simon Parkes, David Esterly, Charlotte Nairn, Henry Koehler, and Christopher Hewat.

The principals of the gallery are Mark Brady and Laura Bennett. Laura graduated from Princeton University with a BA in Art History in 1989. She attended the Sotheby’s Works of Art Course in London, 1991-1992, and worked in several departments, including Old Master Drawings, at Christie’s, New York, from 1993 until 1996, before joining W. M. Brady & Co. in 1997. Mark graduated from Colby College with a BA in Classics. He attended the Sotheby’s Works of Art Course, 1978-1979, worked at Sotheby’s in New York from 1980-1984, training first in the Impressionist Drawings department, and then joined Colnaghi’s as head of the Old Master Drawings department when the firm opened its gallery in New York in 1984. A former trustee of the Frick Collection, Mark is Fellow of the Morgan Library and a member of the Fairfax Murray Society at the Morgan.

W. M. Brady & Co. has exhibited annually at the Salon du Dessin in Paris for over twenty-five years and has also participated in such international art fairs as TEFAF in Maastricht and the International Fine Art Fair at the Armory in New York. The gallery has sold significant works of art to the leading collectors and museums of the world including the Louvre; the British Museum; the Metropolitan Museum of Art; the Museum of Fine Arts, Boston; the National Gallery of Art, Washington; the Philadelphia Museum of Art; the Fogg Art Museum; the Getty Museum; the National Gallery of Scotland; the Musée des Beaux-Arts, Lyon; the Art Institute of Chicago; the Morgan Library; the Staatliche Kunsthalle, Karlsruhe; the National Gallery of Canada; the Yale University Art Gallery and the Yale Center for British Art; the Princeton University Museum of Art; the Rijksmuseum; and the Frick Collection. 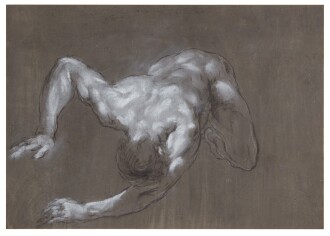 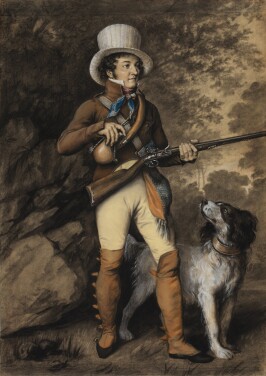 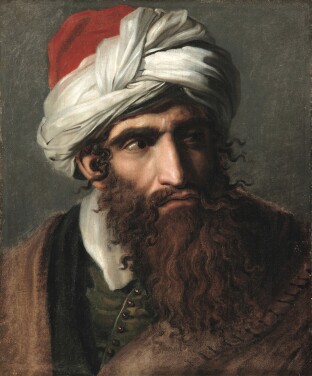