The Vision of David Teiger

O ver more than six decades, David Teiger redefined the meaning of connoisseurship and great collecting. Maintaining clarity of vision and purpose in his approach, he sought the truly exceptional and succeeded in assembling a superlative collection in its diversity and its depth. He was also a tremendous benefactor of the arts, giving generously in support of museums, curators and institutions.

This October, Teiger’s esteemed private collection, will make its auction debut with a dedicated evening sale during London’s Frieze Week and will continue through a series of sales in New York and Hong Kong in 2018 and 2019. The History of Now will present an unprecedented look into one of the finest contemporary art collections of our time. Proceeds from the sales will benefit the Teiger Foundation, one of the world’s most significant art foundations, set up to support and promote excellence in contemporary art.

The inaugural October sale comprises 27 works by the greats of Post-War and Contemporary Art, including David Hockney, Jenny Saville and Peter Doig, among many others. Teiger’s tirelessly supported creativity and indeed was a key patron to the likes of Mark Grotjahn, John Currin, Kai Althoff and Glenn Brown.

For Teiger, collecting was a joy that was intrinsically linked to the pursuit of perfection. He carried with him a list of principles to guide him in his collecting. When making a purchase, he returned to these tenets: ‘best in type,’ ‘mastery of material,’ and ‘it’s gotta have heat.’ These words helped the relentless collector remain grounded in his search for the very best art he could find. 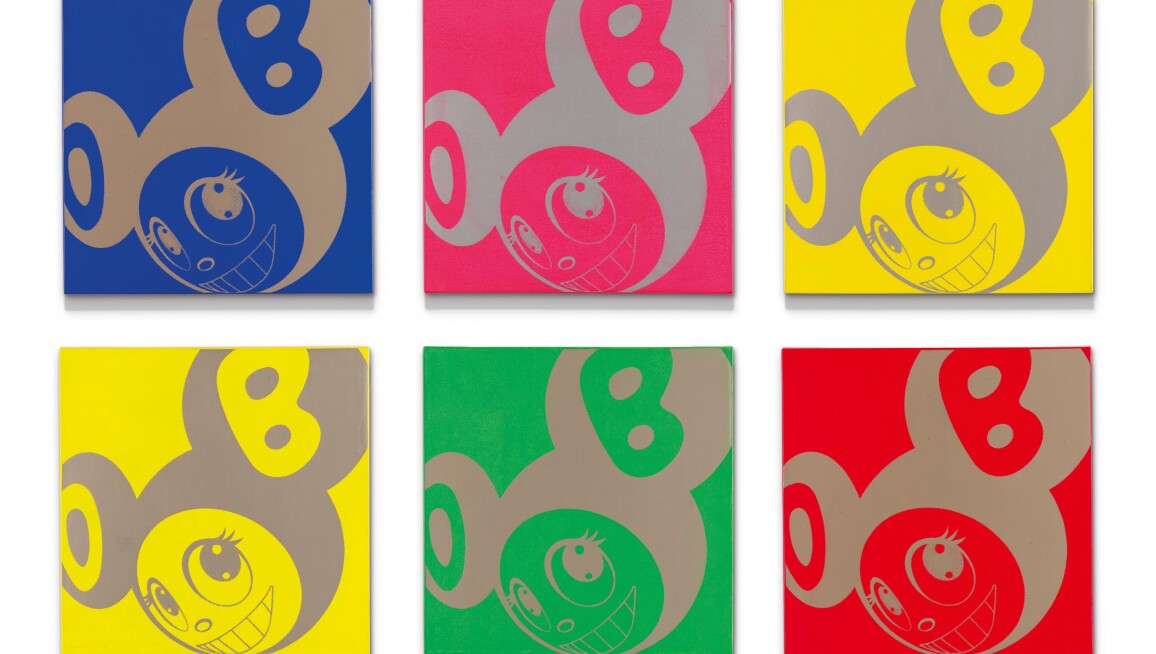 Though he purchased his first picture in 1956, Teiger began collecting in earnest in the early 1990s. A burgeoning interest in American Folk Art began to develop into one of the greatest private collections in the category in only five years. And that appetite only grew as the next twenty years saw him turn his unwavering attention to contemporary art. He quickly surrounded himself with artists, gallerists and museum curators, immersing himself wholly in the art world.

David Teiger wanted to make a significant difference, and thus bequeathed his entire collection to major museums and the Teiger Foundation. We look forward to honoring David’s remarkable generosity by supporting the people, projects and institutions that can accomplish the most with our resources. And in doing so, we encourage other collectors to follow his visionary lead. 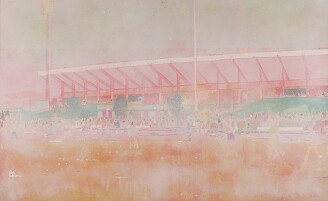 Upcoming Auction
The History of Now: The Collection of David TeigerSold to Benefit Teiger Foundation for the Support of Contemporary Art