The Stories Behind the Silver

T wo objects offered in Style: Silver, Furniture, Ceramics auction, open for online bidding through 22 April, come from clients who used Sotheby's online appraisal service. The two pieces share the same estimate of $12,000-18,000, but are contrasting examples of silver-plate – one being an impressive Victorian table garniture in the Egyptian revival taste, the other a pair of Art Deco ice buckets made for a famous ocean liner.

The table garniture comprising a candelabrum, a mirror plateau and two pairs of comports with glass dishes was made by the preeminent firm of Elkington & Co of Birmingham in around 1865, a date based on the diamond registration marks. We believe it was designed by their chief designer A.A. Willms, who won a medal for artistic merit for a comparable suite exhibited at the London International exhibition in 1862. 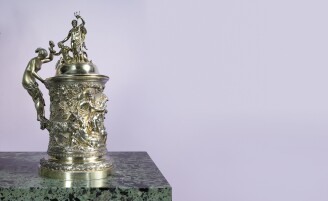 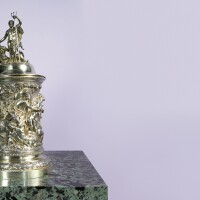 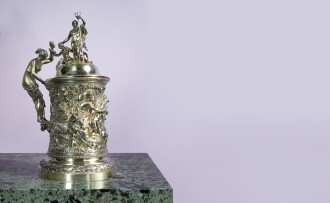 This earlier service was in the Pompeian taste and enhanced with enamels. Our later, large and impressive service is in the Egyptian revival taste with seated winged sphinx supporting amphora vases. Elkington’s were silversmiths, but pioneered the use of electroforming and electroplating to create reproductions of Renaissance silver, and made a wide variety of silver and plate in designs from classical to contemporary, employing one thousand workmen by 1880.

The pair of ice buckets could not be more different. The simple but striking Deco design was the product of designer Luc Lanel employed by the Paris firm Christofle & Cie, which was commissioned to furnish the dining room plate for the liner S.S. Normandie. This was the period of great ocean liners and luxury travel, when Cunard, White Star Line and the French Compagnie Générale Transatlantique (CGT) competed to have the fastest and most luxurious trans-Atlantic liner.

The S.S. Normandie entered service in 1935 and was the largest and most powerful liner at the time, able to maintain an average speed of 30 knots, crossing the Atlantic in a little over four days. The interior was luxurious and flamboyant, the huge first-class dining room decorated with lighting and columns by Lalique, the bronze doors designed by Raymond Subes and the bars and communal rooms with murals by contemporary artists. The ship was immortalised by iconic Deco posters by Adolphe Cassandra and others. The Normandie attracted millionaires, elegant society and Hollywood figures including Ernest Hemingway, Noel coward, Irving Berlin, Fred Astaire, Walt Disney, Douglas Fairbanks and Marlene Dietrich. However, it proved to be less commercially successful than its rivals, who accepted more second and third-class passengers, and ultimately the liner had to rely on French government grants. At the entry of the United States into the Second World War, the Normandie was requisitioned by the American government; but while being refitted as a military ship, the liner was destroyed by fire and sunk. Although salvaged, the cost of another refit was deemed too expensive, and it was scrapped in 1946.

Style: Silver, Furniture, Ceramics includes a variety of silver and plate from Georgian to contemporary; be sure to browse the lots before online bidding closes on 22 April. 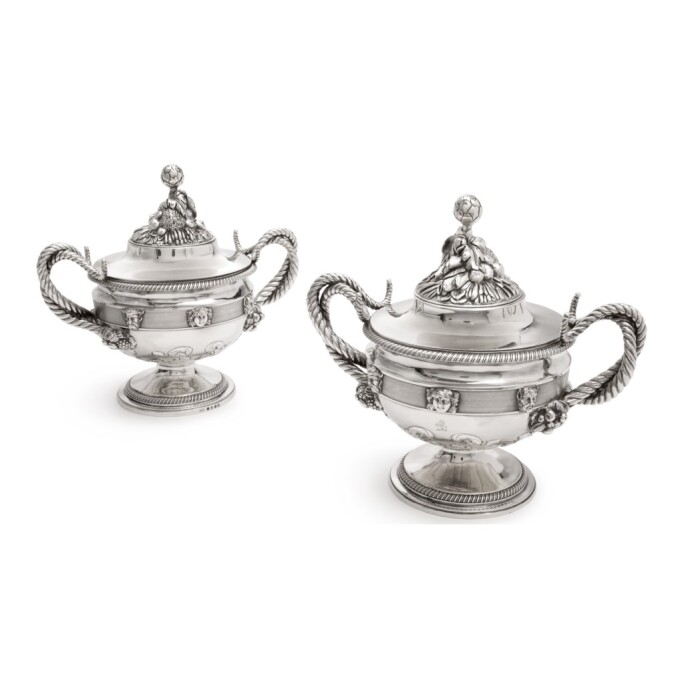 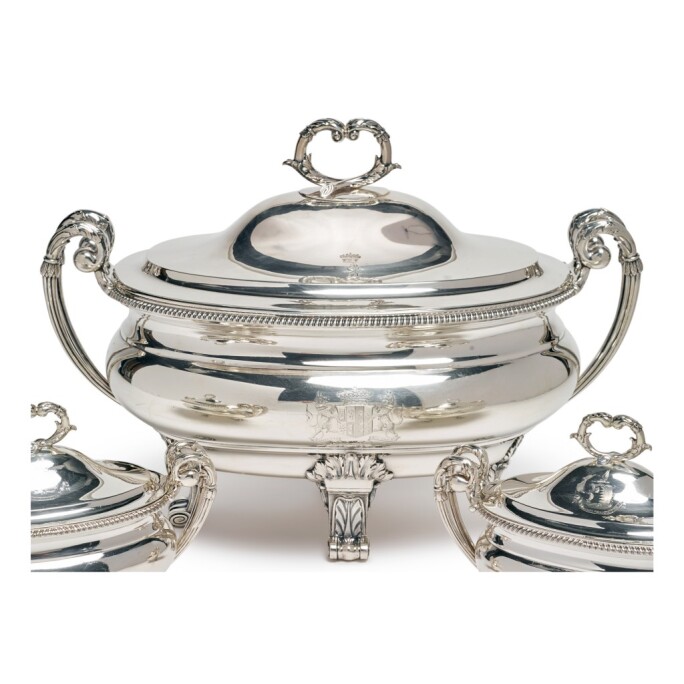 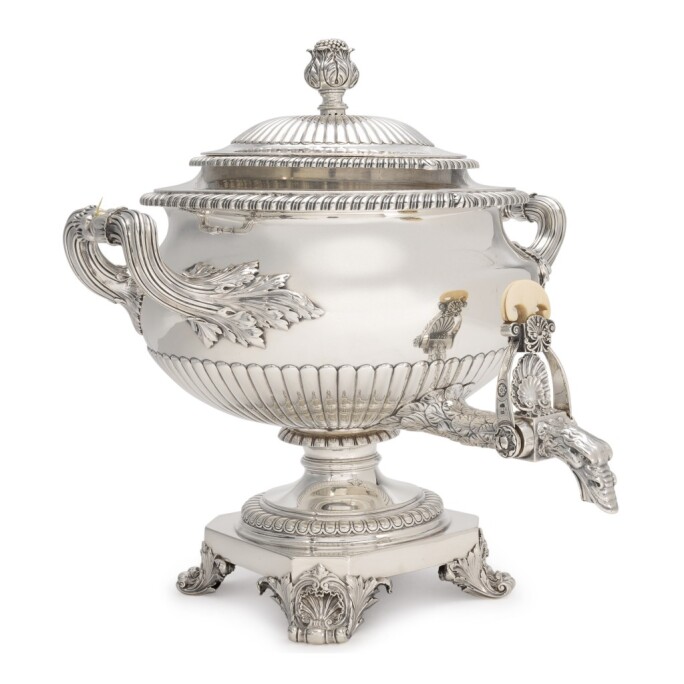 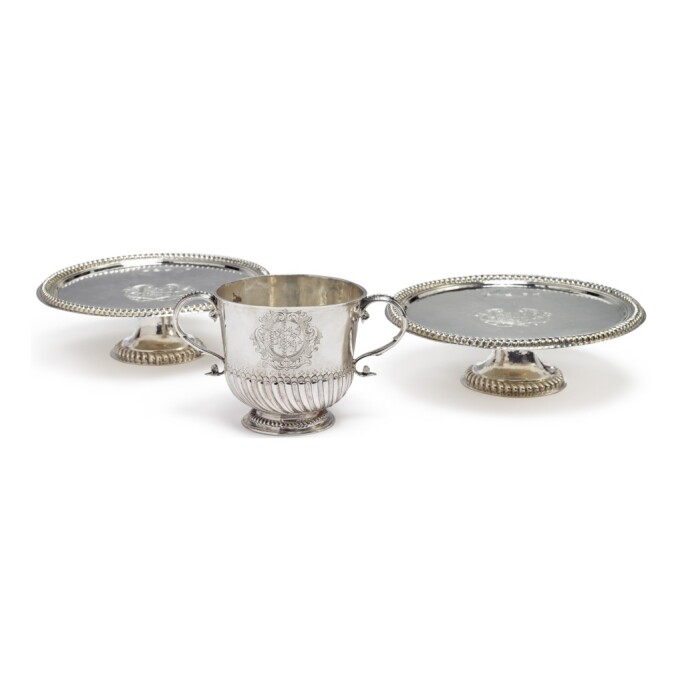