Founded in 1969, El Museo del Barrio has been steadfast in its mission to amplify Latinx art and culture in the United States. An essential American institution, the Museum continues to expand the art historical canon through exhibition programs, such as the critically acclaimed ESTAMOS BIEN - LA TRIENAL 20/21 – the museum’s first national large-scale survey of Latinx contemporary art featuring more than 40 artists from across the United States and Puerto Rico.

An intergenerational group of prominent artists with close ties to the mission and history of El Museo del Barrio have donated important works that make up this selection, including Elia Alba, Lee Quiñones, Livia Corona, Hiram Maristany, Juan Sánchez, Zilia Sánchez, Nitza Tufiño, Eduardo Terrazas, and Chemi Rosado-Seijo. The donated works will be offered in the Sotheby’s Contemporary Art Online sale in New York. The sale will be open for bidding September 24th through October 4th. Works can be viewed at Sotheby’s New York on a by-appointment basis.

“We are delighted to partner with Sotheby’s on this important fundraiser that will, undoubtedly, enrich audiences’ understanding and urgency of El Museo del Barrio and Latinx art. An essential American institution grounded in the values of representation and education, this initiative will support El Museo’s efforts to give primacy to diasporic voices, challenge the canon, and advance self-determined narratives.”

A historically-rich term used to galvanize Latinx communities over the years, the word ¡PRESENTE! aims to serve as a reminder to some and an affirmative statement to many of the cultural contributions of the Latinx community in the United States.

“For more than 50 years, El Museo del Barrio has championed the cultural production of Latinx artists in the United States. Today, we continue this important work through the museum’s renowned Permanent Collection and its exhibition programming. Gracias to the intergenerational group of prominent Latinx artists who have donated their works to this auction.”

El Museo del Barrio was founded in 1969 by prominent Nuyorican artist and educator Raphael Montañez Ortiz. By 1967, African American and Puerto Rican children composed the majority of New York’s Central and East Harlem public school population. Their parents, teachers, and community activists demanded that the children of the community of El Barrio and beyond receive an education that acknowledged their diverse cultural heritages.

In response, Ortiz was appointed by the New York City Board of Education to create educational materials focused on Puerto Rican history, culture, folklore and art. Instead, he re-imagined the project, founding El Museo del Barrio: a community-based museum dedicated to the Puerto Rican diaspora in the United States.


“As a pioneering cultural institution, El Museo del Barrio has championed the work of Latinx artists, whose growing recognition in the art historical canon is long overdue. We are grateful to those artists who so generously donated works so that we may continue to expand on this historical commitment to presenting and promoting Latinx art and culture.”

Over its fifty-year trajectory, El Museo has moved locations within the community, expanded its mission and scope, and witnessed the flourishing of multiple generations of Puerto Rican, Latinx, and Latin American artists and cultural leaders. During its evolving history, the museum has reflected and responded to both the local New York as well as the wider national and international artistic, social and political contexts.

Today, El Museo del Barrio, a center of cultural pride, continues to serve as a platform that explores our individual and collective identities, embraces our cultural roots, and exalts the importance of representation. 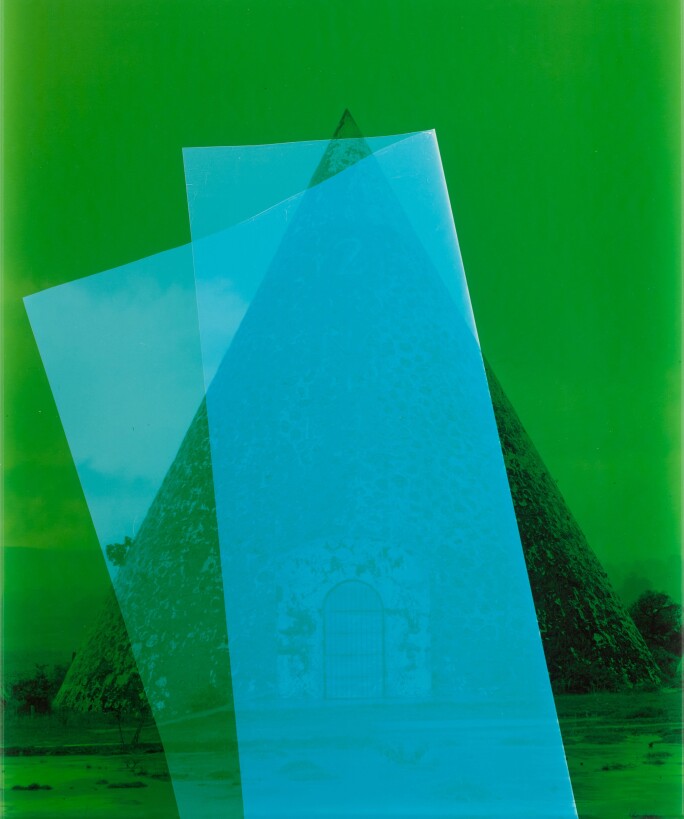 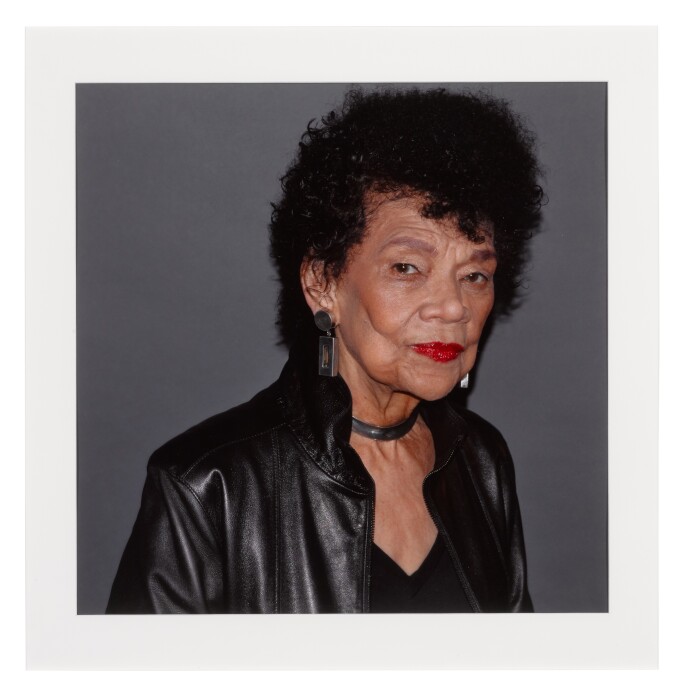 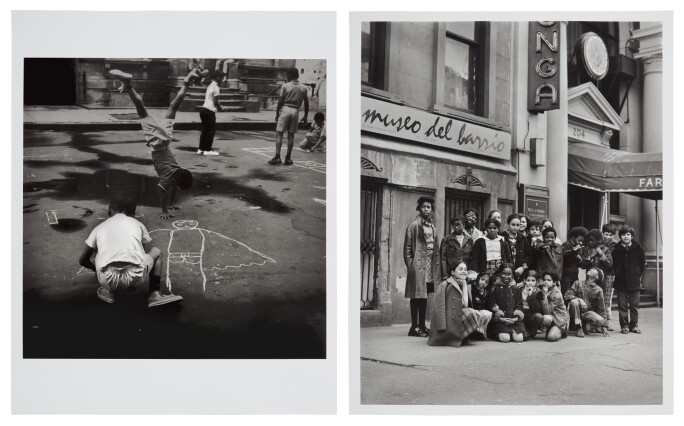 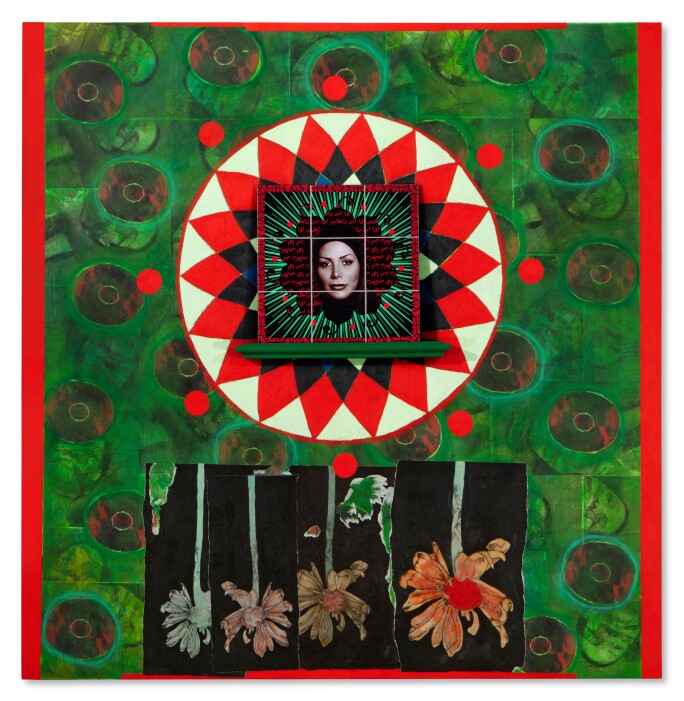 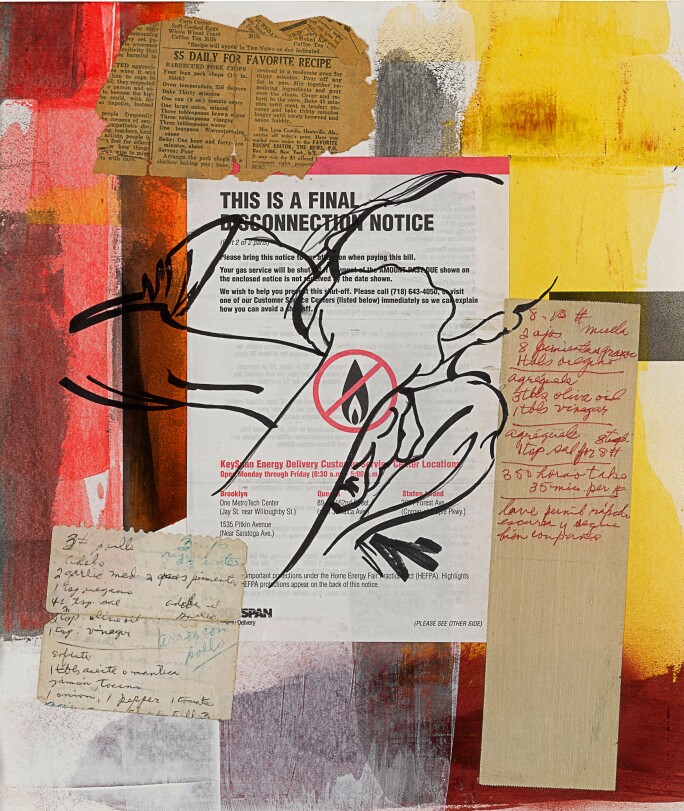 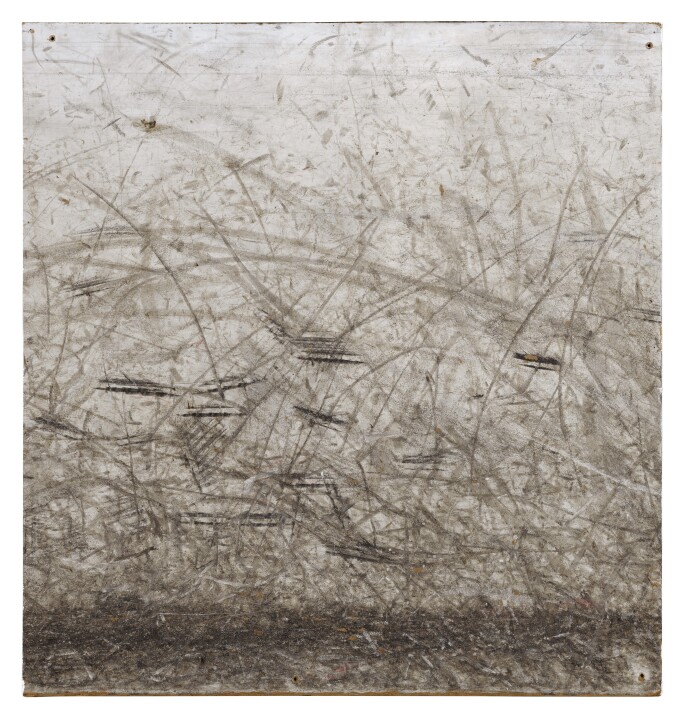 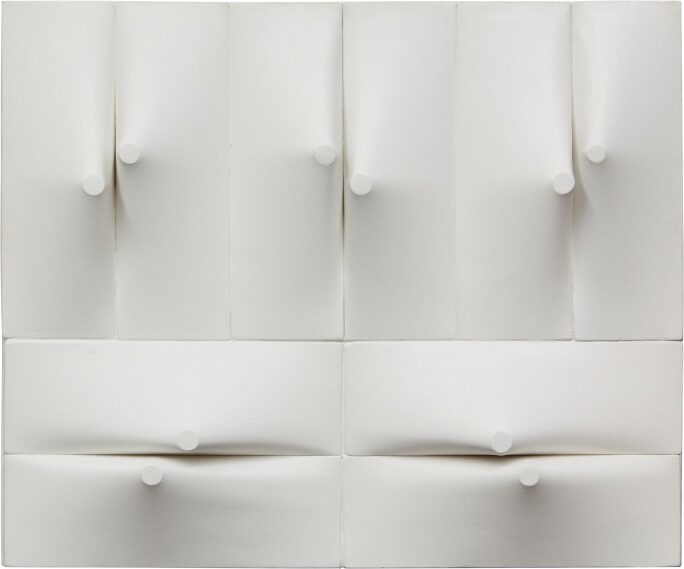 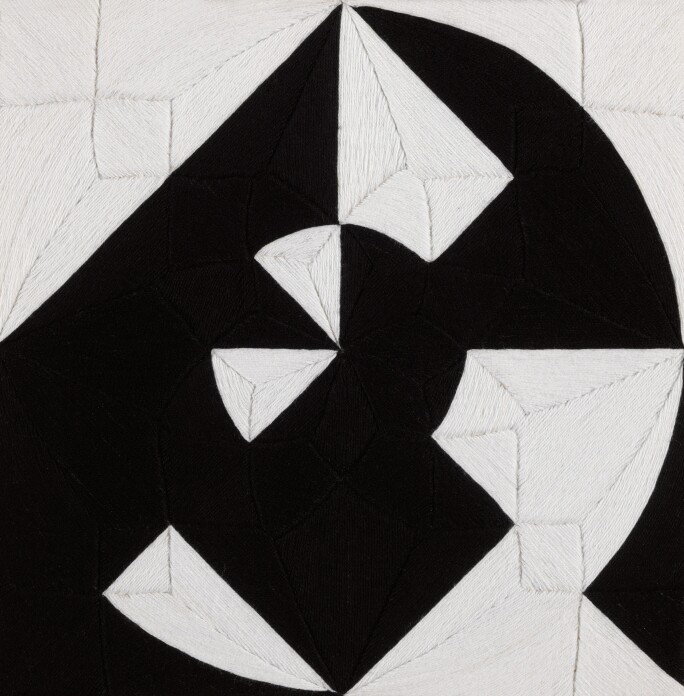