"Oiling the Wheels of Social Life": The Art of Champagne Drinking

"Champagne Charlie is my name, Champagne drinking is my game..."

S o rang out the chorus of George Leybourne's celebrated song. 'Champagne Charlie,' the hit of 1866/67. 'You may hear small boys, only a trifle taller than a bottle of Cliquot's, humming ''Champagne Charlie is my name;''' wrote a contemporary, 'and you may hear it also from men of the fast school, who drink Champagne.' Long before that, however, in the early years of the 18th century the English aristocracy developed a taste for Champagne, while the French producers themselves always considered that the presence of bubbles in their wine was caused by a fault in the making.

Once the fashion for sparkling wine had been formed, the lively nature of Champagne became all too apparent when glass bottles, too fragile for their purpose, began to explode. (Even as late as 1851 such losses to the Champagne trade were said to have been between 20 and 30 per cent.) Nevertheless, wine merchants, sensing a lucrative market, learned to cope with the hazard. The 1743 vintage was excellent, we are told, but that of 1753 was even better, when 10,000 bottles were sold at Rheims. Meanwhile, the silversmiths and enamellers of England were happy to produce special labels (now known as wine labels or bottle tickets) for bottles and decanters, some of which were for Champagne. An example in silver, cut-out and engraved in the form of a family crest, marker's mark of Sandylands Drinkwater of London, circa 1755, survives in the P.J. Cropper collection at the Victoria and Albert Museum. (museum no. M.1109-1944) At the same period, John Berry, a Manchester grocer stocked a 'great Variety of enamell'd Labels for Bottles,' which, no doubt had been made in the vicinity of Birmingham.

Champagne's reputation as a pick-me-up, adding the necessary zest to any light-hearted gathering, seems to have been well established during the reign of Louis Philippe. In London at the St. James's Theatre in 1843, the Parisian actress Virginie Déjazet (1798-1875) sprang into action in Mademoiselle Dangeville as 'the dashing champagne drinking Countess, a sort of French Diana Vernon [the spirited teenager of Sir Walter Scott's Rob Roy], with no domestic care in the background to cloud her buoyant gaiety.'

"Its success in oiling the wheels of social life is so great and so universally acknowledged that its eclipse would almost threaten a collapse of our social system."

Indeed, Champagne may be described as bottled 'buoyant gaiety.' Dickens's Household Words (17 February 1855) maintained that 'Champagne's real place is not at a dinner, but at a ball. . . . It is simply one of the elegant extras of life.' But, he concluded, 'the great fault of Champagne is, that you can never have enough of it.' That was rather the conclusion that George Leybourne, one of the greatest of 'Lion Comiques' of the Victorian music halls, eventually came to. But while the froth of his success lasted, with Moët & Chandon paying him a retainer and supplying him with as many bottles of their bubbly as he needed, he was the very essence of the handsome, carefree, Champagne-fuled man-about-town.

'The history of Champagne in England during the latter half of the [19th century],' wrote Henry Vizetelly in his A History of Champagne (London, 1882), 'may be briefly summed up in the assertion of the ever-growing popularity of the wine . . . Its success in oiling the wheels of social life is so great and so universally acknowledged that its eclipse would almost threaten a collapse of our social system.'

Allowing for Vizetelly's exaggeration, nothing has changed. 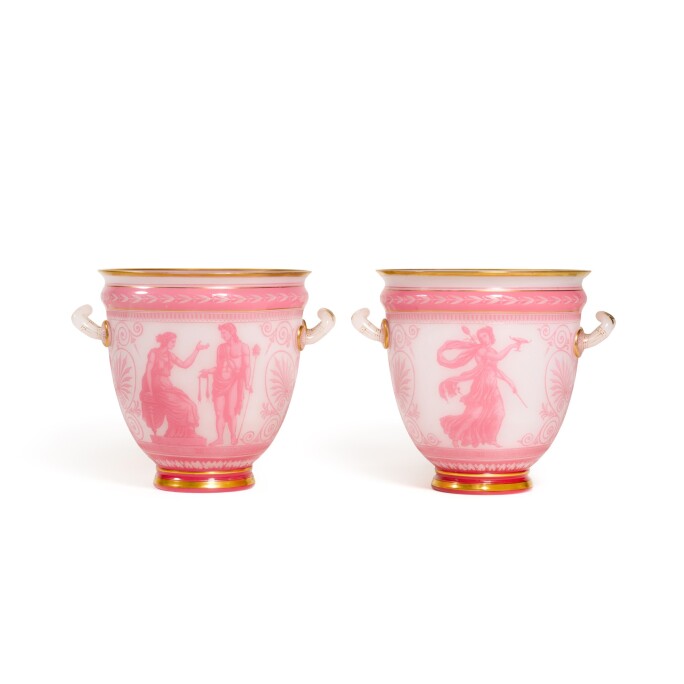 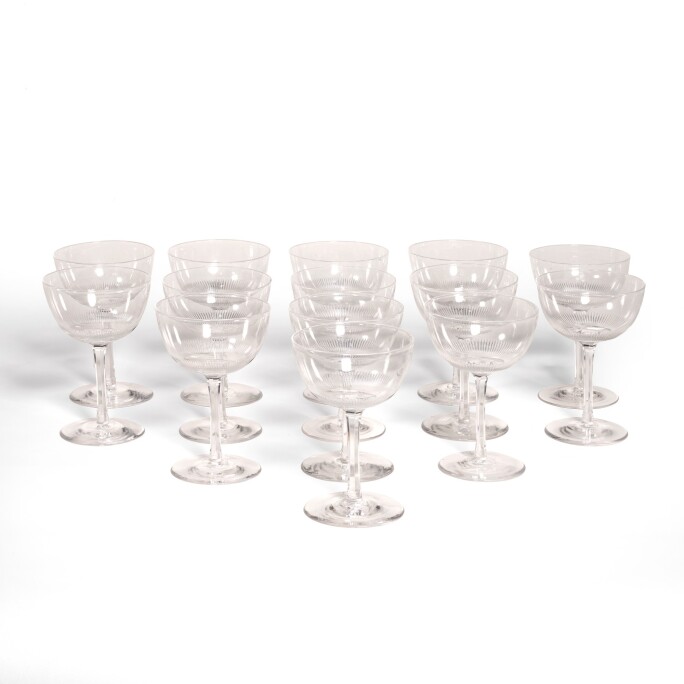 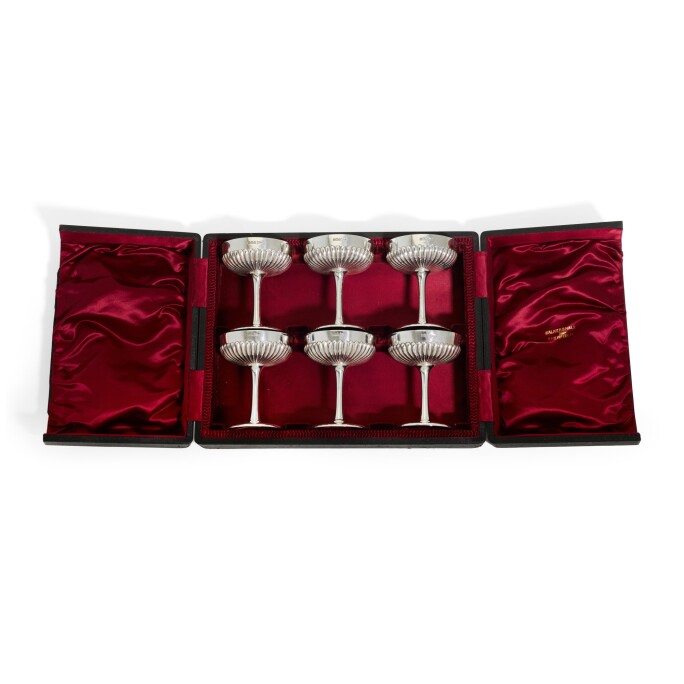 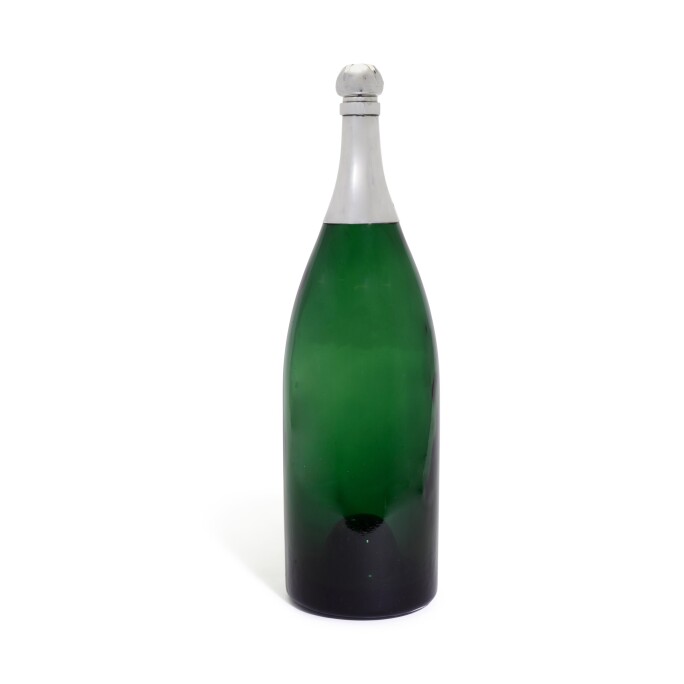 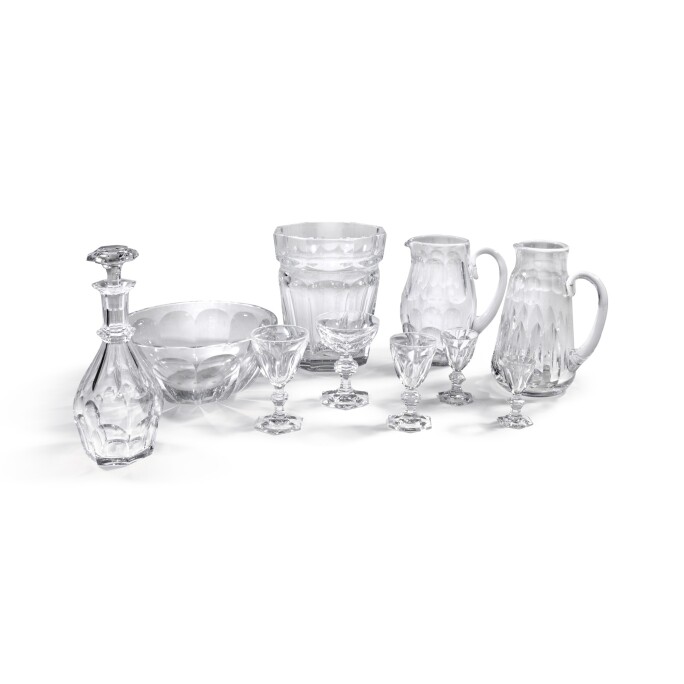 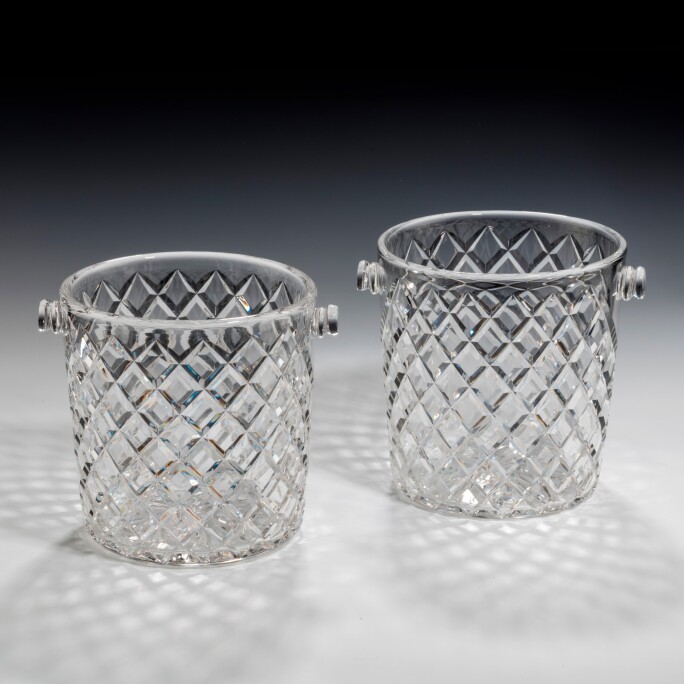 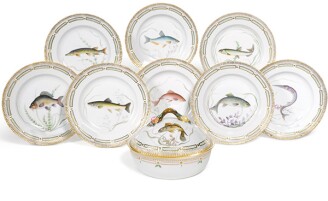